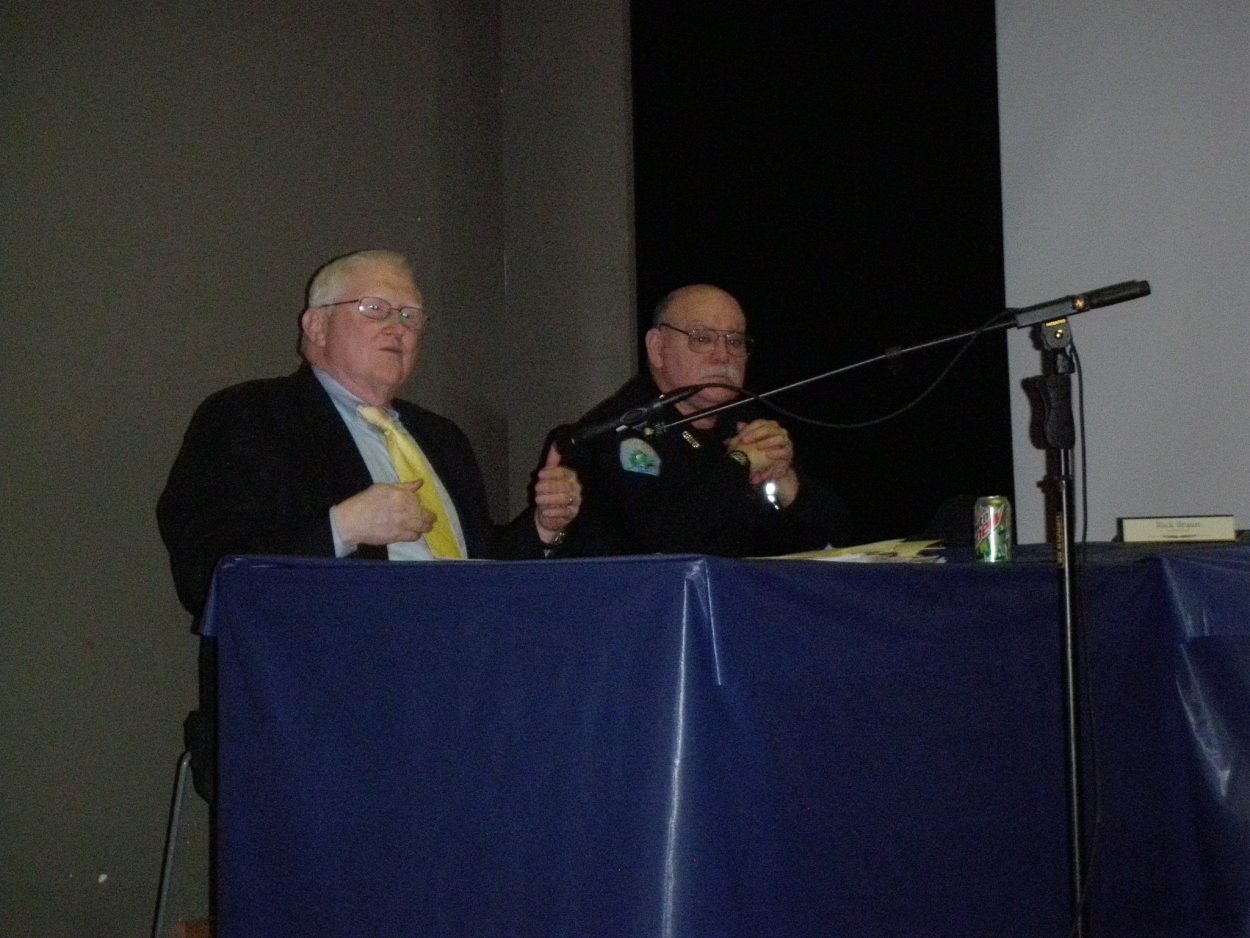 The state of Alaska needs to hire more attorneys to prosecute crime in Petersburg and other communities. That seemed to be the top take-home message from local officials and other residents who spent more than an hour and a half discussing the issue during a town-hall-style City Council meeting Tuesday. A high-ranking representative from the Governor’s office was on-hand to discuss Petersburg’s concerns that it’s been getting short-shrift from state prosecutors. 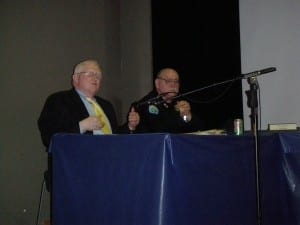