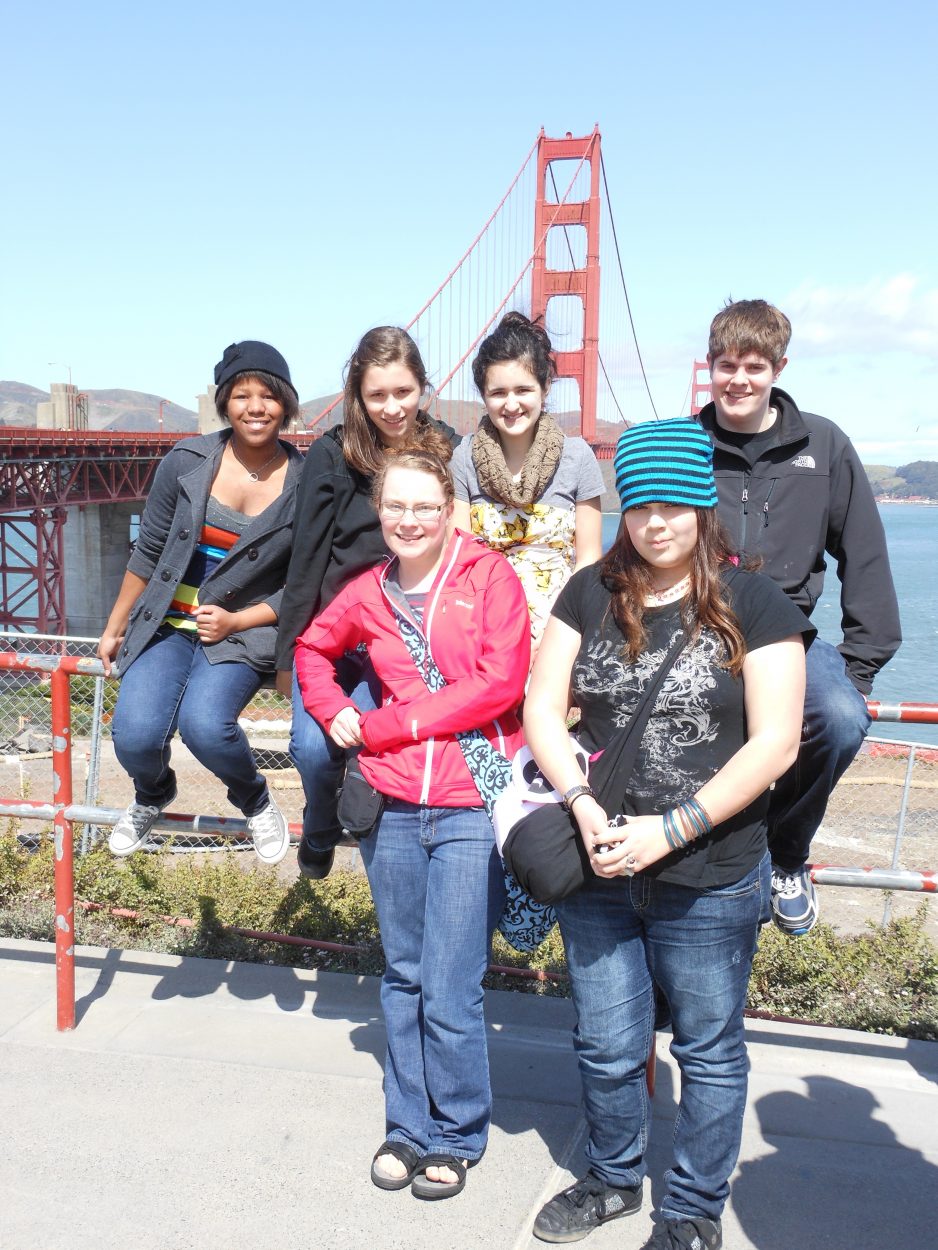 Petersburg’s high school musicians were honored with the “Spirit of San Francisco Award” at the city by the bay’s Heritage Musical Festival this year. 46 local band and choir students attended the event last week along with seven other schools from California, Oregon, Utah and Idaho. Petersburg’s concert band, Jazz band and choir all received silver ratings from the judges who gave a special award to local trombone player Bud Bergen. Matt Lichtenstein listed to some of Petersburg’s festival recordings and spoke with Teacher Matt Lenhard and his students: 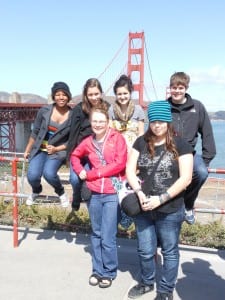