40 million in budget for Kake Road 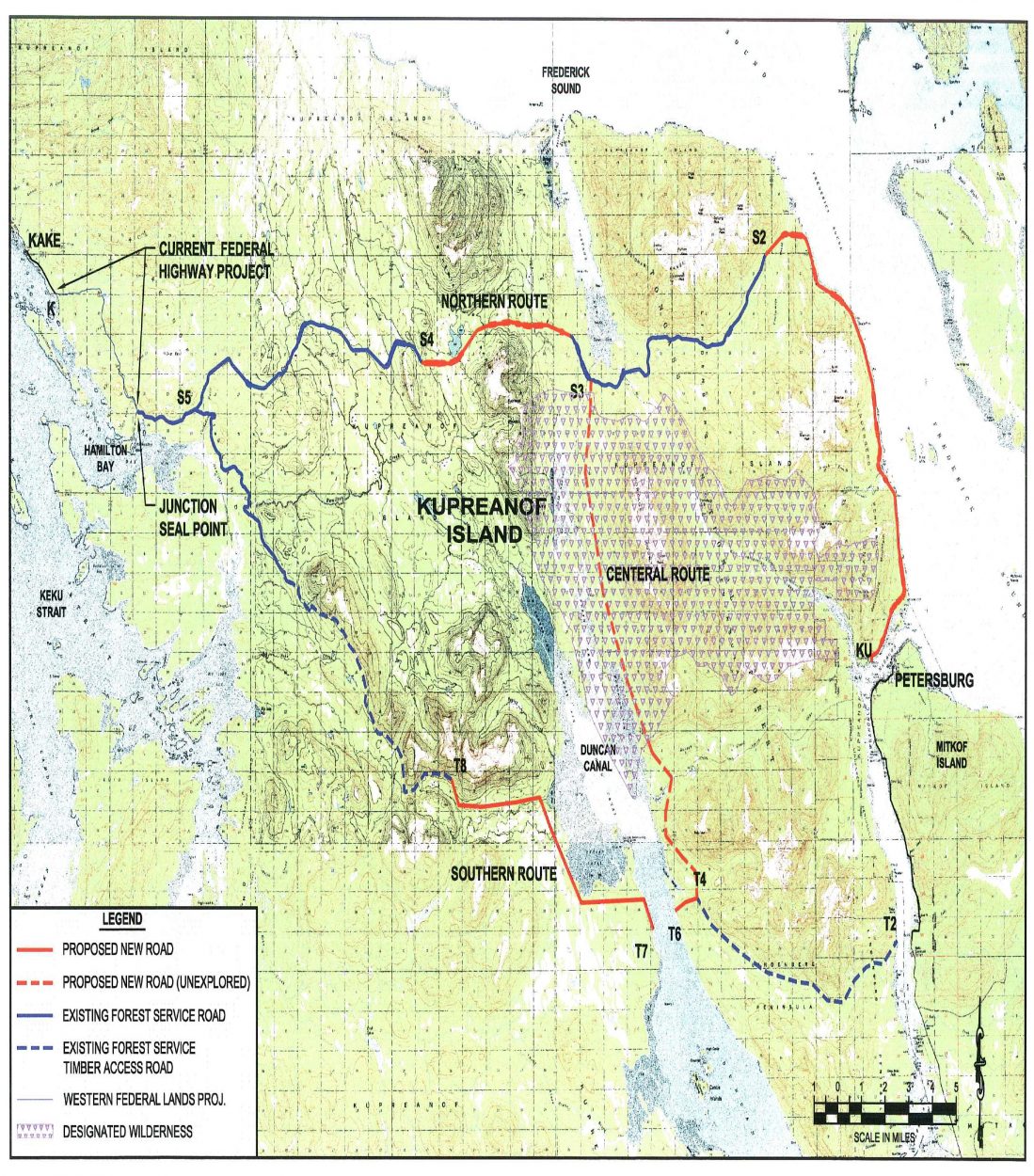 40 million dollars of state money could buy a gravel road linking Petersburg to Kake. That’s the hope of State Senator Bert Stedman, who put the line item in the Capital budget. The project has drawn a mix of support and opposition from area residents. The state’s preferred route is particularly controversial because it would cut through the roadless community of Kupreanof across from Petersburg. The Legislature has approved the funding as part of the budget, which now awaits the Governor’s signature. 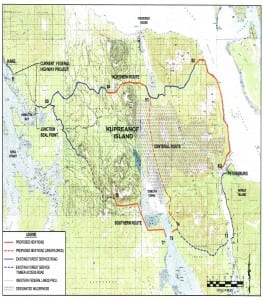