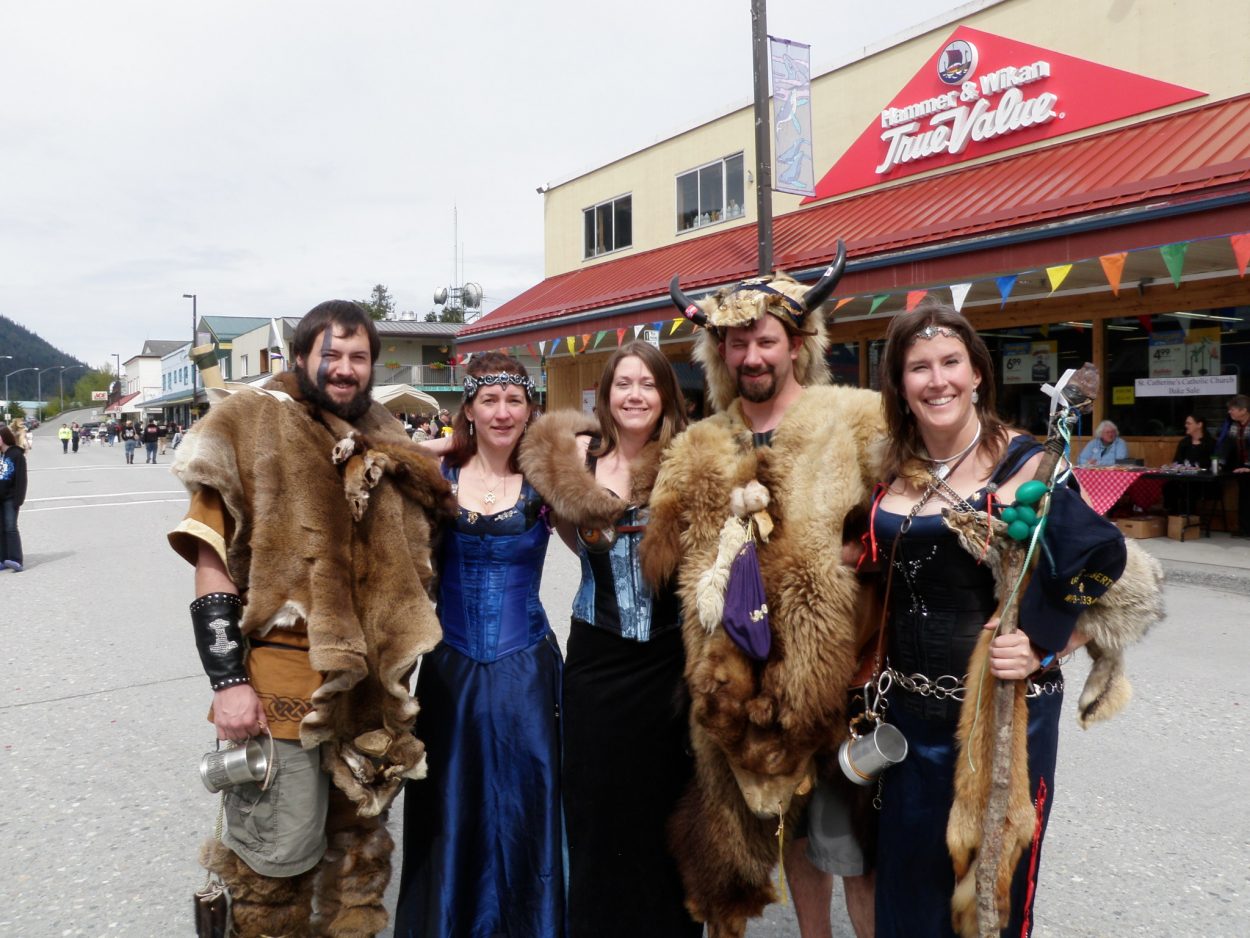 Main Street will be lined with concessions and food booths. Vikings and Valkyries will parade through the streets with their ship, the Valhalla and their Viking mobile. Other residents will show off their traditional Norwegian costumes called Bunader. All this and more is coming up as the 54th annual Little Norway Festival goes into high gear on its second day – Friday, the 18th. Matt Lichtenstein asked Festival committee co-chairs Holli Flint and Katie Eddy for a preview of Friday’s schedule. 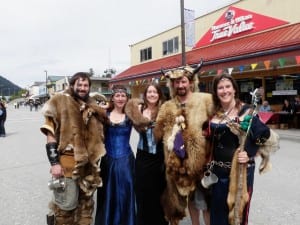 Petersburg Vikings and Valkyries during the 2012 Little Norway Festival

This weekend promises plenty more food, drink, music dancing and other events like the annual Lop the Loop run Saturday morning. Donny Hayes is Petersburg’s Parks and Recreation Director. He said pre-registration for that event was nearly full Friday: 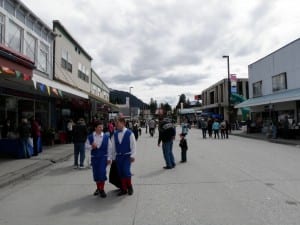 In this next clip, you can here Matt Lichtenstein, Holli Flint and Katie Eddy talk about the rest of the little Norway Events for Saturday and Sunday:

Detailed schedules for the entire festival are available at the visitor’s center and other locations downtown as well as online at petersburg.org