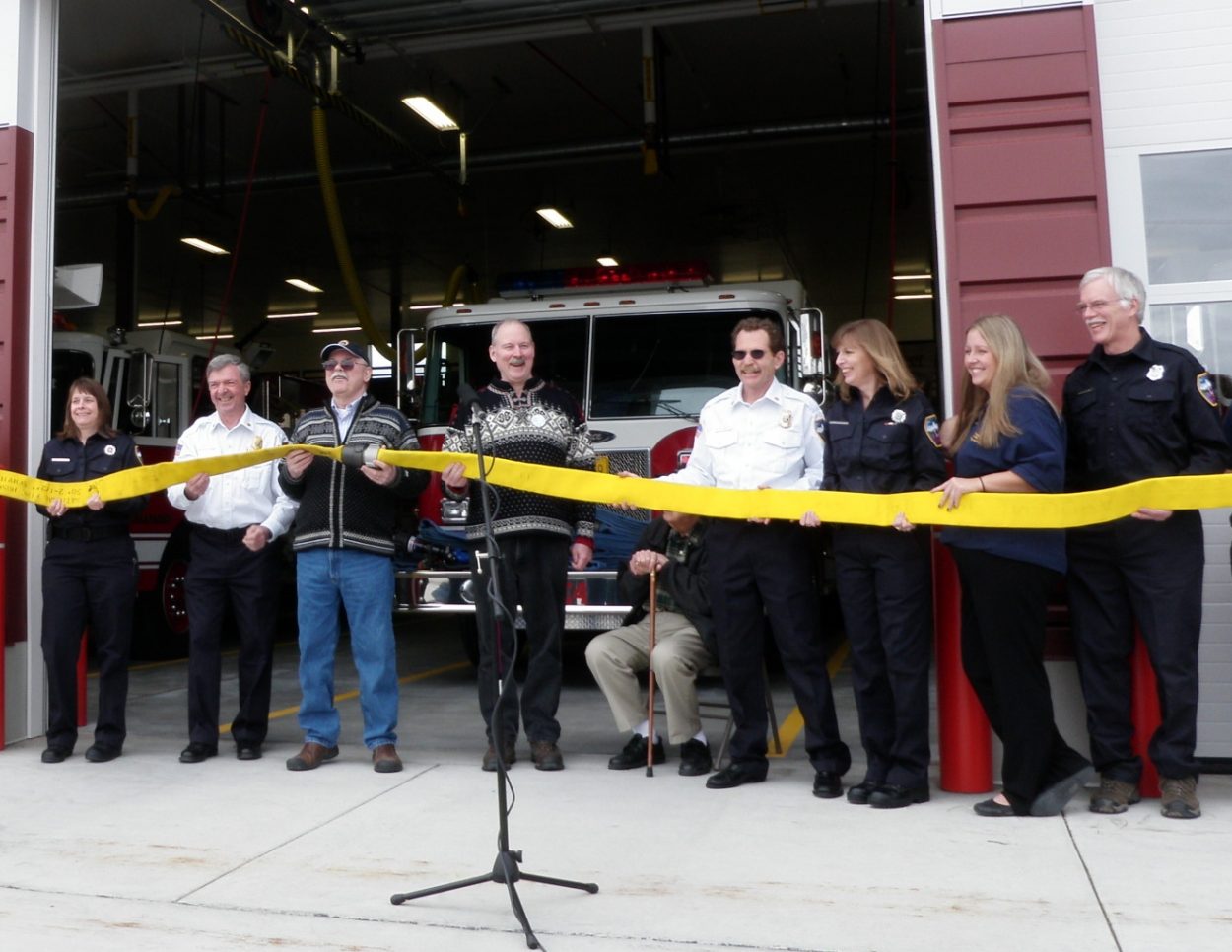 A large crowd turned out for the grand opening of Petersburg’s new fire hall Saturday. The spacious building replaces the volunteer department’s cramped space in the half-century-old municipal building. The legislature provided the money for the six-point-seven million dollar project. It’s been the dream of fire department staff and volunteers for decades. 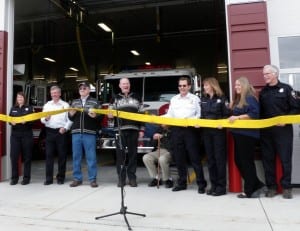 Petersburg Mayor Al Dwyer, State Senator Bert Stedman and his Uncle Bill Stedman, whose father was with the department in the 1920’s, joined dozens of fire and EMS volunteers and more than a hundred other locals and visitors at the event. Instead of cutting a ribbon, they decoupled a fire hose that was stretched across one of the equipment bay doors. Matt Lichtenstein produced this audio postcard. 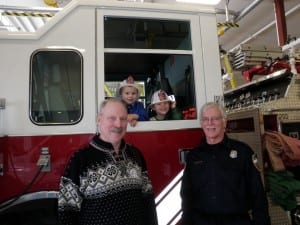 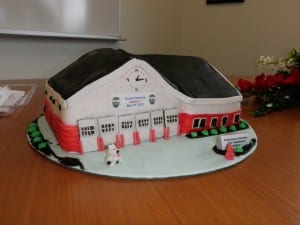 An edible replica of the new building, created by Stacy Kittams 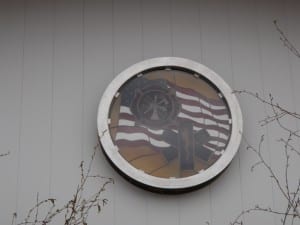 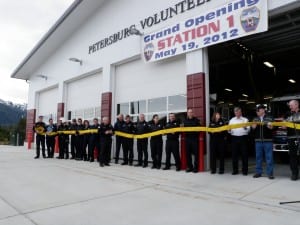 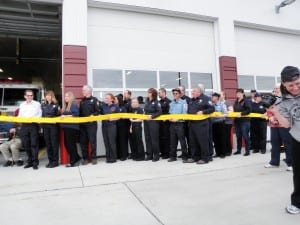 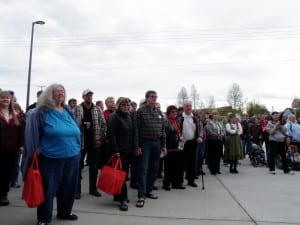