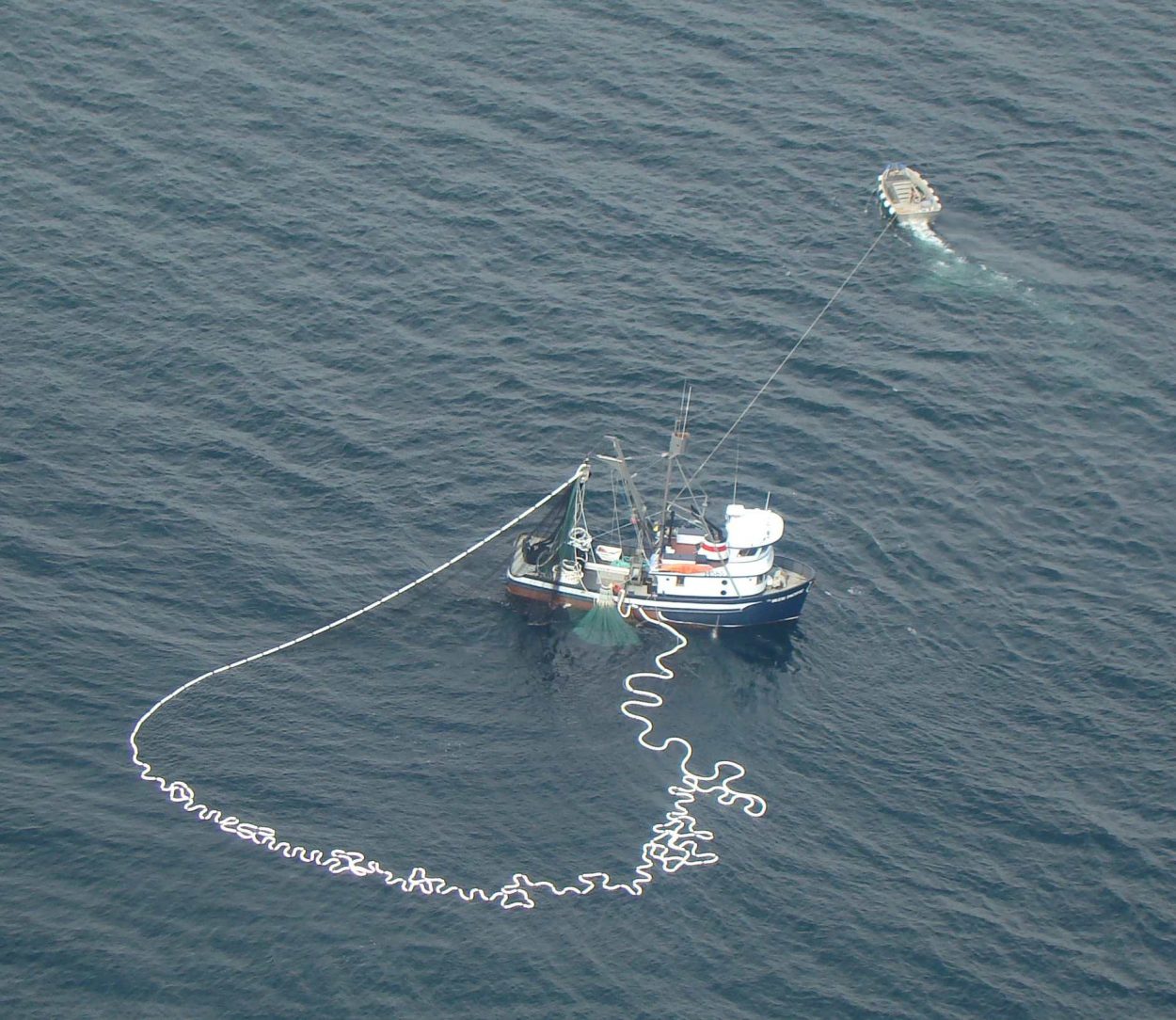 The recent boom and bust cycle for pink salmon in Southeast Alaska looks like it will continue into 2013. The Alaska Department of Fish and Game is forecasting another strong return to the region.

Fish and Game is estimating a commercial catch of 54 million pinks next year, falling in the “excellent” category for fishery managers. Andy Piston is the department’s pink and chum salmon project leader for Southeast. “That would be above the recent 10 year average harvest but it’s pretty close to what we’ve seen in recent odd years,” Piston said. “Over the past five odd years we’ve been up around 50 million fish. So if our forecast holds true it should be a really good season for seine fishermen in particular next season.” 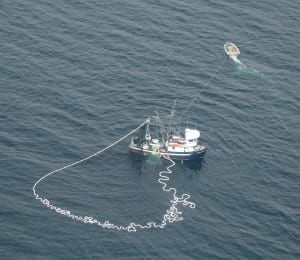 The high-volume and generally lower-price fish are caught primarily by Southeast’s purse seine fleet. However, recent strong prices have been an incentive for other gear groups occasionally to target pinks when other salmon species are scarce.

Fish and Game forecasts the pink catch based on historical harvests and adjusts the forecast using data from NOAA Fisheries annual trawl surveys of young pink salmon in upper Chatham and Icy straits. Pink salmon return to spawn in two-year cycles, and the recent trend has seen large returns in odd years and smaller returns in even years. The fishing fleet landed 59 million in 2011, the parent year for next year’s fish. Piston says that summer saw strong escapements, or numbers of fish making it back to spawning streams. “We had really excellent escapements all throughout Southeast Alaska,” he said. “In particular, in northern Southeast Alaska the escapements were incredible in some places. For example in Lynn Canal in 2011, for that particular stock group the escapement was a record and it was actually about 10 times higher than the recent average. And that’s impressive too because our pink salmon returns have been extremely high over the last couple decades. And so 2011 took it a step further than what we’ve seen.”

It’s been a different story for even years like this past summer, when the catch almost reached 21 million pinks. The bulk of that harvest was landed in southern Southeast and Piston notes returns in the northern Panhandle this summer were poor. “In 2012 those same areas that were absolutely incredible in 2011 were quite poor. In fact in the northern Southeast Inside sub-district where we had a record harvest last year, this year we had very little harvest and very little fishing opportunity,” Piston said, adding, “(be)cause escapements were generally low and managers weren’t seeing the amount of fish they want to see near the creeks they didn’t have a lot of openings.”

The seine fishery targeting pink salmon is managed in-season, with opening locations and timing depending on the numbers of pinks returning to streams around the region. Meetings of joint industry and department task force groups for seining and gillnetting are planned for early December in Juneau.