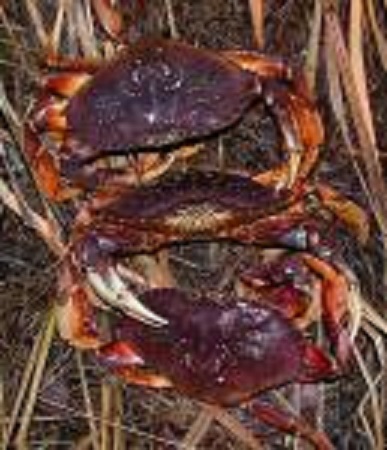 The Alaska Department of Fish and Game last week announced the reduction in crabbing time. The season length is based on the projected total catch from the first week of crabbing, which started up June 15th. 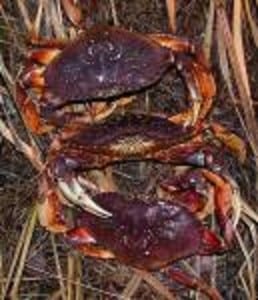 Fish and Game projects the total season catch will be 2.17 million pounds – that’s below a threshold set in regulation for a full two-month season. As a result, the summer crabbing season will be shortened by one week, the first time the fishery has been closed early. Fish and Game will make a decision later this year on the length of the fall season, which typically is open in October and November.

The region’s Dungeness catch has been over five million pounds as recently as five years ago, but it’s been dropping since then, along with a drop in the number of crabbers landing crab. Last year the fleet landed just under 2.4 million pounds.