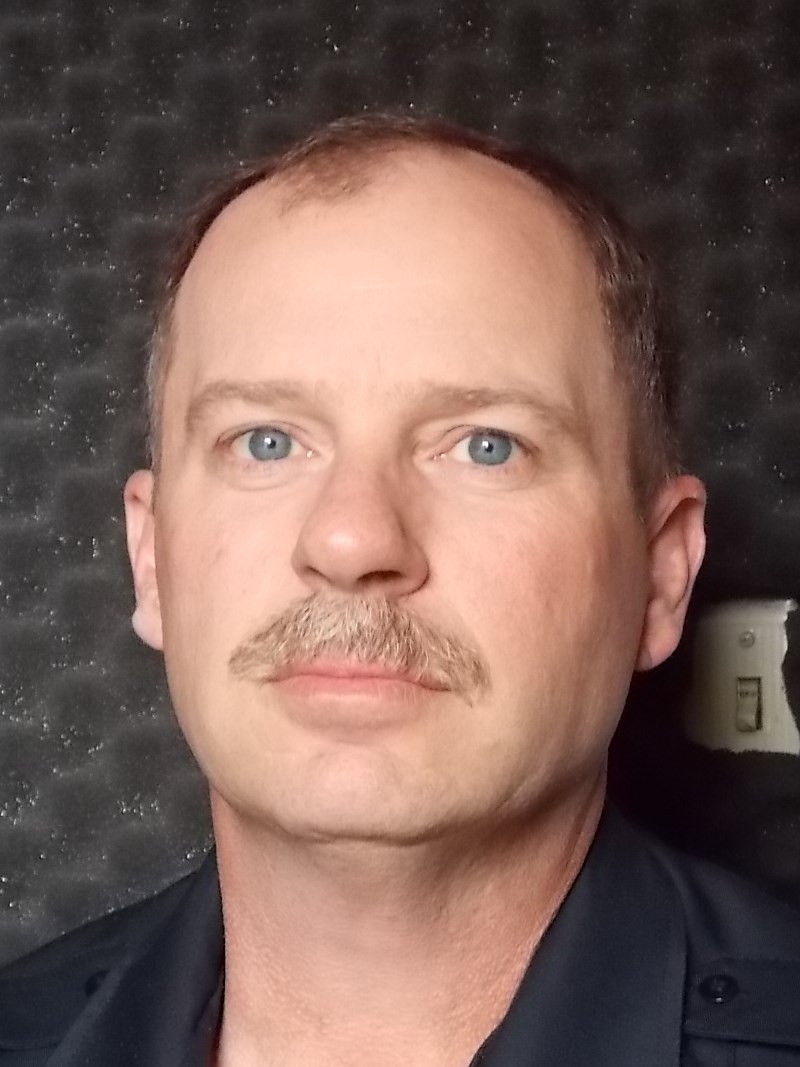 Petersburg’s new police chief was sworn in July 1st and has been getting to know his new department. 44-year-old Kelly Swihart was director of public safety and police chief in Hoonah for the past two years and has also worked for another fifteen years on police forces in Wasilla and Palmer. Before his career in law enforcement Swihart spent six years in the army. 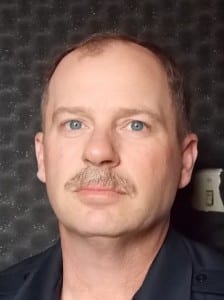 Joe Viechnicki spoke with Swihart Wednesday and started out asking about his impressions from his first week on the job.