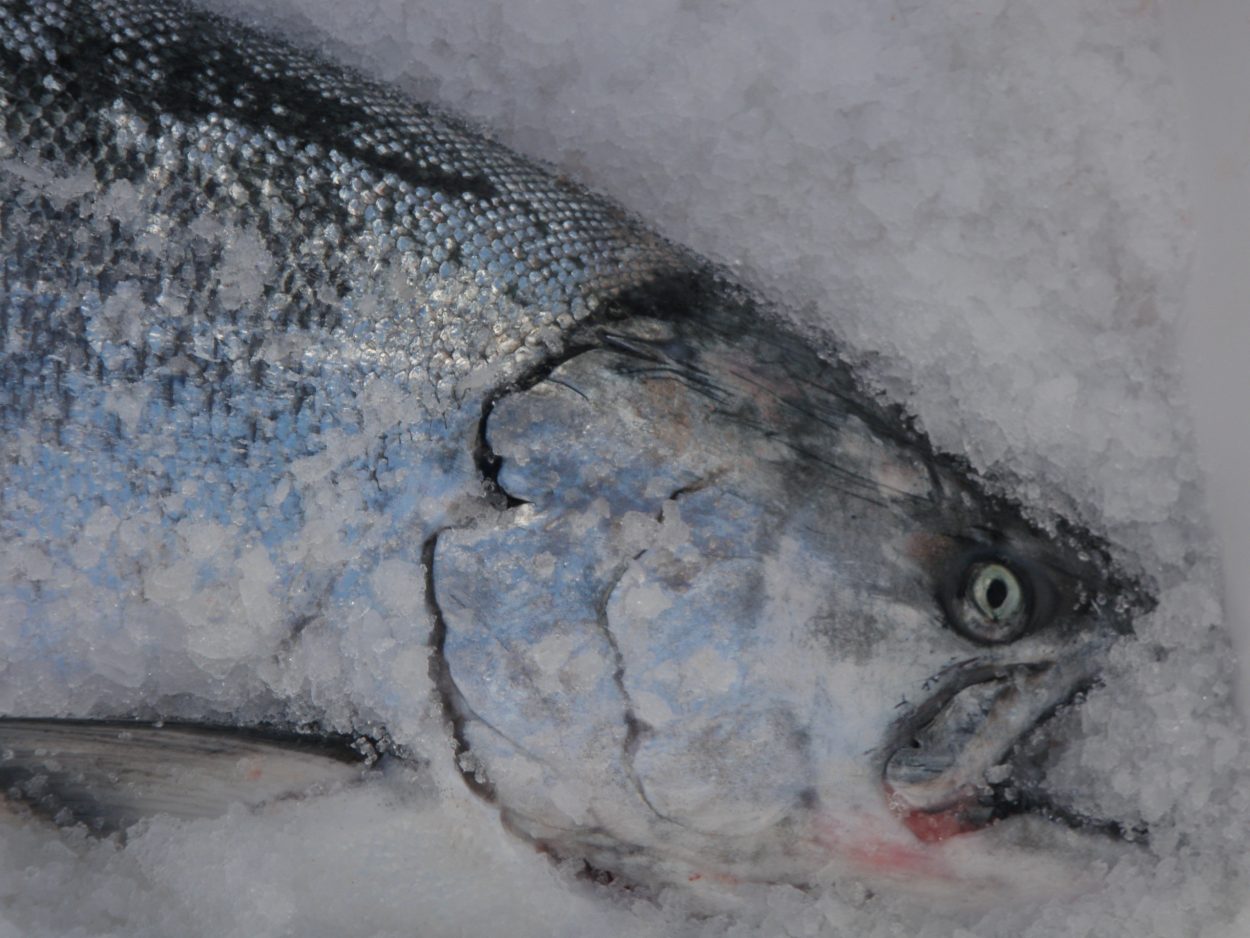 Commercial trolling for king salmon in Southeast Alaska is done for the summer.

The Alaska Department of Fish and Game announced this week there will be no second king salmon opening later this summer, after the troll fleet reached its allocation for Chinook, during a six-day opening at the beginning of the month. 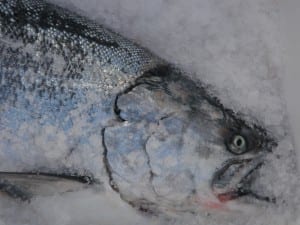 Pattie Skannes, Fish and Game’s troll management biologist for Southeast, said catch rates in that opening were higher than expected, and higher than last summer. “We had gone into the opening thinking that the catch per fleet per day would be somewhere around 10-thousand a day. Now that most of the numbers are in, it looks like it was over 14-thousand a day.”

The fleet caught over 84-thousand kings in that opening, well above the target of almost 63-thousand for the fishing period. Recent years have seen two summer king salmon openings, typically one in July and one in August. That won’t be the case this year as the fleet won’t be able to keep kings again until the winter season starts up October 11th.

The kings averaged just over 12 pounds, small for king salmon, and the average price was relatively strong at four dollars and 61 cents a pound ($4.61). In past years a second king opening has meant a short shutdown for all troll fishing in August. Skannes said she does not know if that will be the case this year.

“Since we will not have another king opening, we won’t be required to have a closure for a fair start for the king opening. And the regulations call for at least a two-day closure for a fair start,” Skannes said. “So, the only reason for a closure would be for coho conservation reasons and we aren’t going to make that decision until the first week in August, which is typical, that’s what we do every year. We’ll assess the coho run and look at catch, and catch rates for all the various gear groups. If things keep going the way they are, I could foresee there’s a chance that we may not need a closure. We’re seeing some record coho catches and catch rates right now.”

Trollers are also targeting chums, coho and even pink salmon this summer, the first year ever for a targeted pink salmon troll fishery. Troll caught sockeye are fetching a dollar 59 a pound for the summer season, cohos a dollar 32 a pound, chum 64 cents and pink salmon 33 cents a pound.