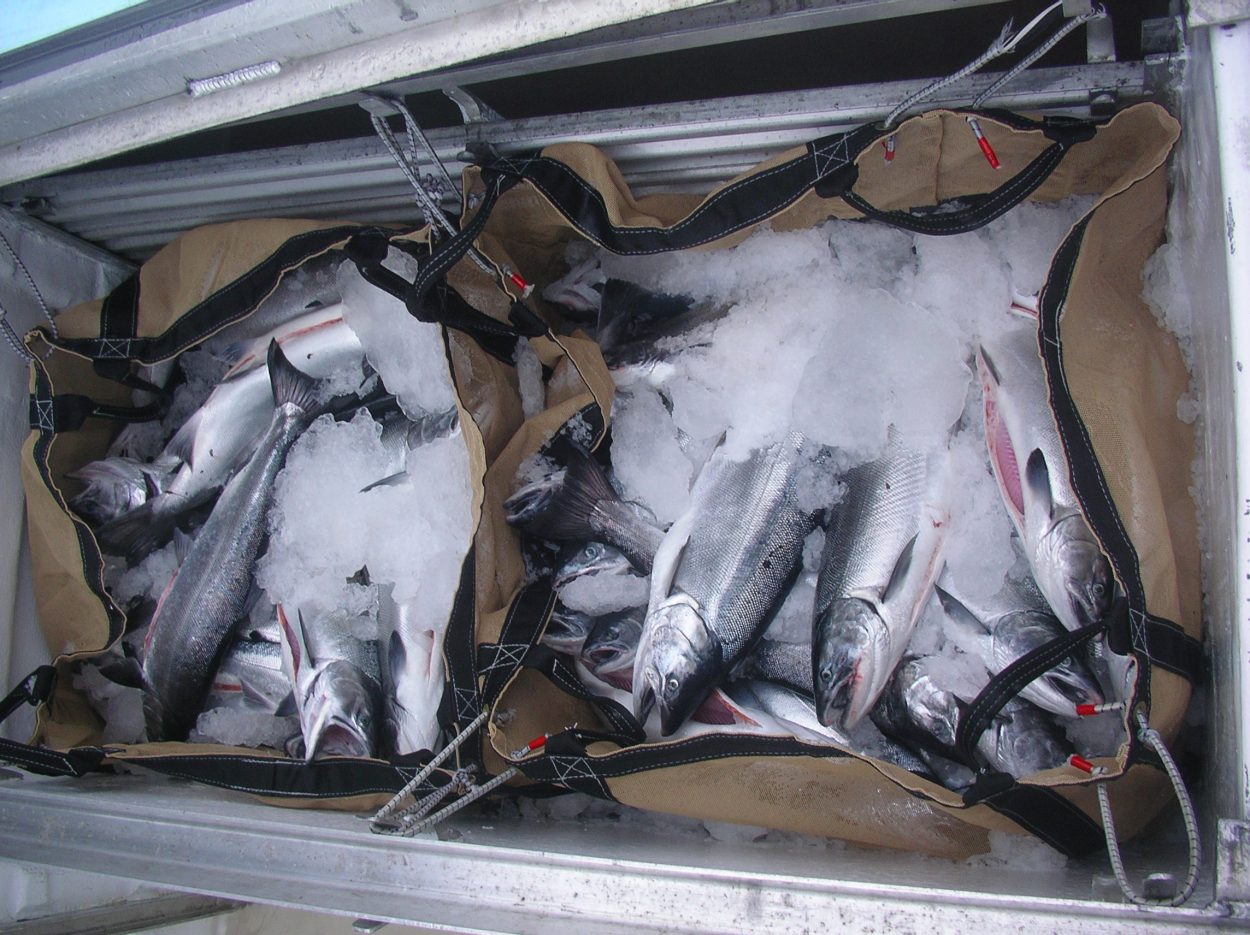 A big run of coho salmon in Southeast Alaska means commercial trollers have an extension of the summer fishing season.

The Alaska Department of Fish and Game has announced a 10-day extension for the troll fleet, with fishing remaining open through September 30th. Fish and Game is projecting a coho return of 5.7 million fish this year.

“Both the wild projection and the commercial catch are definitely above average, well above average, second only to 1994 and that was the year when the coho run was the largest on record,” said Pattie Skannes, Fish and Game’s troll management biologist for Southeast. “We don’t expect our harvest this year will come close to that of 1994. During that year we had higher effort and we also did not have trollers targeting other species such as chum for part of the summer.” 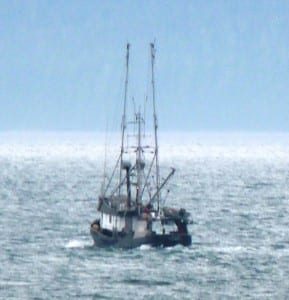 The record commercial catch for all gear groups in 1994 was 5.5 million coho. Fish and Game projects the all-gear catch this year will hit 3.3 million. 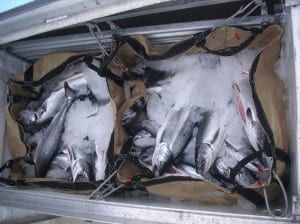 Trolling was scheduled to close on September 20th but the season can be extended if enough fish are making it back to spawn.

Coho haven’t been the only target species for trollers this summer. The fleet harvested over 1.1 million chum salmon this year, a new high mark for troll caught chums in the region. The summer also saw a directed pink salmon fishery in lower Chatham Strait with a small portion of the fleet targeting humpies. “Over a five week period they took close to half of the total taken for the whole year,”Skannes said. “So far trollers have caught about 684-thousand pinks and so roughly half of that or close to half of that was taken during the five weeks in lower Chatham.”

Pink and chum salmon are typically lower value and higher volume fish, targeted by the region’s net fishing fleets. However, the record setting pink return, strong coho numbers and healthy hatchery chum returns have helped make up for the troll fleet’s normal target catch, king salmon. The summer season had only one short six-day opening for Chinook salmon at the start of July, the fewest days open for king fishing since 1992. The fleet will be able to keep king salmon again starting October 11th with the opening of the winter season.