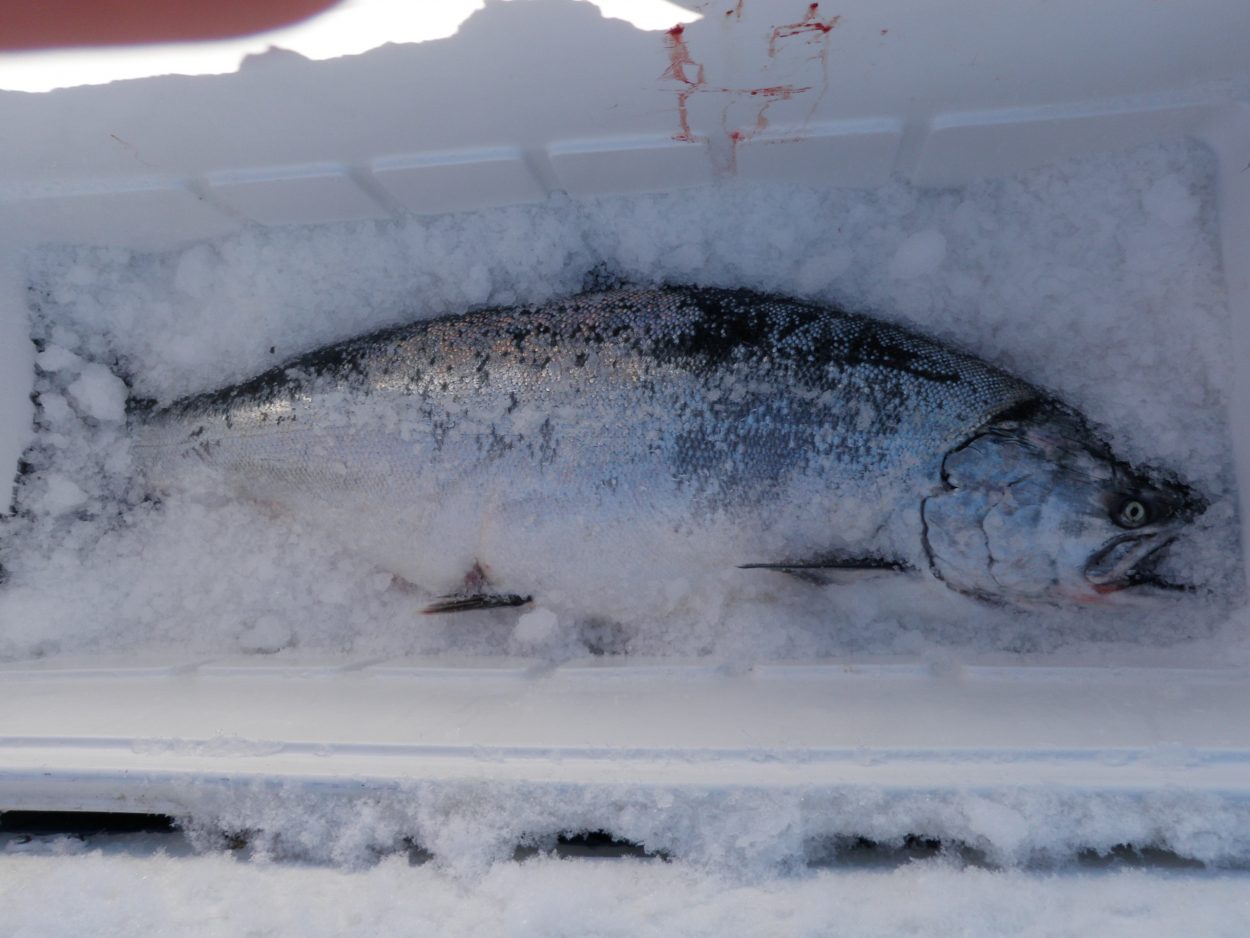 It’s about a month into the Southeast Alaska Winter king salmon season and so far, commercial trollers have had some of the best fishing they’ve seen in the last 20 years, according to the Alaska Department of Fish and Game. 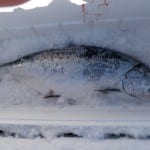 Assistant Troll Management Biologist Grant Hagerman said on Tuesday that the fleet had landed nearly 12 thousand Chinook, “Which…. compared to a 5-year, 10-year average are well, well above that…. more than twice, almost 3 times that 5 and 10-year average….. pretty Impressive…..So, through the end of October ….the effort and harvest has ranked first and second for the last 20 years so It’s been pretty impressive so far.”

The season opened on October 11th and the biggest portion of the harvest has come from the outside waters near Sitka, which is pretty typical. Trollers near Sitka have landed around 6 thousand kings while they’ve picked up nearly 31 hundred in the Yakutat area. Frederick Sound’s District Ten near Petersburg has seen the third biggest share of the harvest with about 12 hundred kings.

According to Hagerman, Frederick Sound trollers have also brought in the most fish per trip, “There’s actually several areas that haven’t been really big contributors as far as total harvest but the boats that have fished these areas…they’ve found fish. [There are] actually some interesting areas. Frederick Sound is one of them. I think they’re actually the top per landing at 22 kings since October 11th.”

Hagerman says the price started out about average for the past decade at just under seven dollars a pound. More recently, he says the value has been closer to eight dollars.

Regionwide, Hagerman says the fish are averaging about 12 pounds each which is just slightly below last year at this time but the size varies depending on the area, “There is quite a bit of difference where the outer coastal fish are a little bit smaller here in Sitka. [They are] a little bit bigger in Yautat where they’re closer to a 14 pound average and then in Frederick Sound as well they’re above a 13 pound average so as you move around the region there is definitely some size difference.”

Depending on catches, the winter season can last until the end of April. It closes earlier if the harvest reaches 45 thousand kings, not including Alaska hatchery-reared fish.

Last year’s season started much slower and totaled about 27 thousand kings by the spring closure. Alaska hatchery kings made up about 14 percent of that harvest.