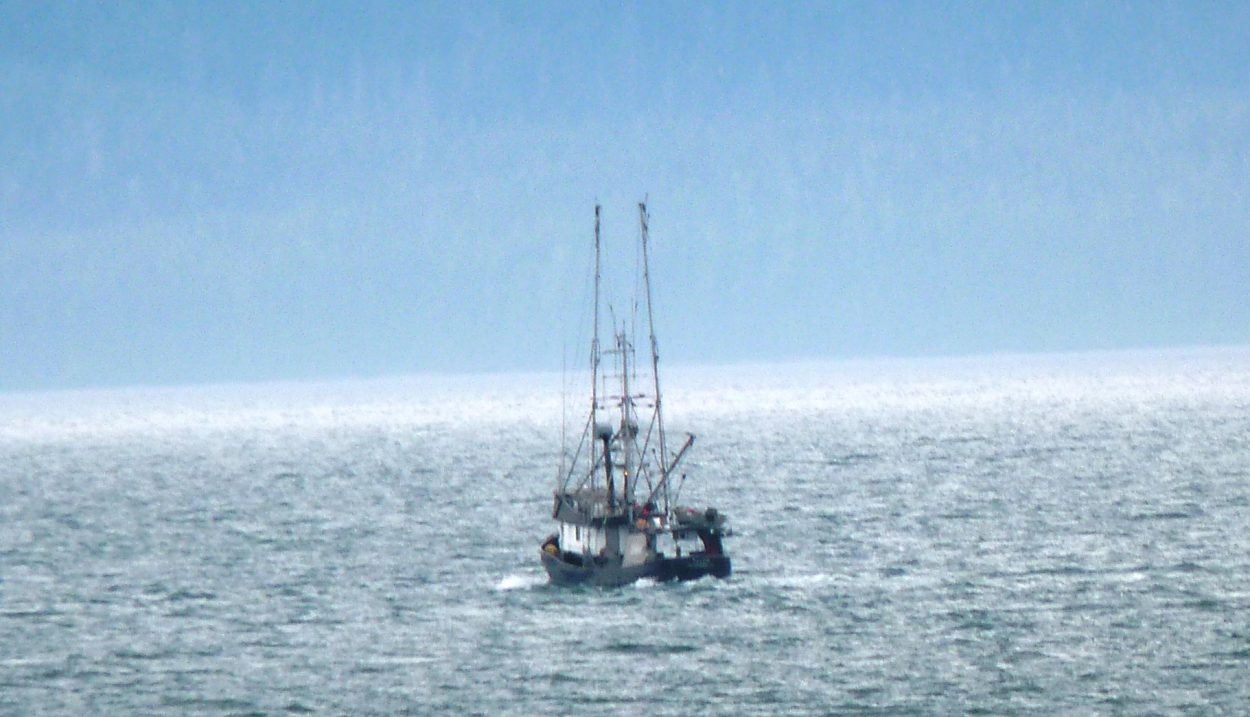 Southeast Alaska commercial salmon trollers, hatchery organizations, businesses and municipalities have their last shot this winter at millions of federal dollars meant to make up for a lower king salmon limit in the region. The Southeast Alaska Chinook Salmon Fishery Mitigation program is expected to have paid out over 13 million dollars by the time it’s finished in 2015. The money has been doled out in direct payments to the commercial troll fleet and has also funded improvements to hatchery programs and sport fishing projects.

For mobile-friendly audio, click here:
The 2009 Pacific Salmon Treaty agreement with Canada resulted in a 15 percent cut to the king salmon catch in Southeast. Along with that reduction came federal appropriations of over 14 and a half million dollars. The state of Alaska created a Chinook salmon fishery mitigation program to spend that money.

“It was recognized that the primary impact of these reductions was going to be onto the hook and line fisheries in Southeast and to the industries and the communities that are affected by those fisheries,” said Gordy Williams, the Alaska Department of Fish and Game’s program coordinator. “And that’s where these funds have been targeted.”

The state formed a stakeholder advisory group to makes recommendations on spending the money in three different areas. Williams said one use of the money has been direct payments to commercial permit holders. “The commercial trollers have the most one to one direct impact of this reduction in their summer fishery is where the largest amount of this 15 percent reduction is felt. So providing some compensation to those trollers for the reduced amount of fish that they harvested in that summer season was recommended and approved by the state and its gone forward.” 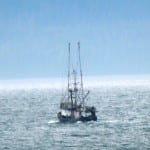 Payments to fishermen will total about $6 million by the time the program wraps up next year. Amounts vary depending on whether a permit holder has fished in recent years and the pounds caught during those years. The latest application period for direct payments closed in early December.

Williams said another use of the money has been hatchery enhancement projects, primarily for king and coho salmon rearing and releases. “To provide some extra opportunity it’s included some hatchery upgrades and infrastructure, some additional production, development of some remote release sites, especially to aid the sport fishery to put some opportunity into different areas. So it’s been a suite of projects.”

Once it finishes up, that part of the program will total around $3 million in enhancement projects. In the Petersburg area, the money has helped fund a heat exchanger for the king and coho hatchery at Crystal Lake on southern Mitkof Island. It’s also financing a new remote release of Crystal Lake kings near City Creek that’s scheduled to start in 2014. Elsewhere, its paid for rearing capacity expansion, heaters, filters and water supply upgrades for hatchery programs around Southeast.

Another round of grants for enhancement is planned in 2014 and the application period for that program is open until early January. That’s also the case for another grant program funded by the mitigation money. About five million dollars is going to infrastructure projects proposed by municipalities, companies and fishing businesses.

“There’s been work done on providing additional ice for sport and commercial boats in the region, been some infrastructure for helping with unloading and handling fish,” said Williams. “There’s been some efforts put into fuel availability and there’s been a fair amount put into recognizing issues with the fish waste in the sport fisheries in the harbors. I know Petersburg and Sitka have used some of the funds to look at those issues.”

In Petersburg, one grant will pay for a new fish cleaning float that the borough plans to install in South Harbor. Petersburg’s borough assembly voted to spend some of the 225-thousand dollar grant for design work on that new float this month. Another grant of 45-thousand dollars goes to the Petersburg borough for a troller work float in the harbor.

And the Petersburg seafood processing company Tonka Seafoods also plans to offer a fish cleaning station for the sport fishing fleet next year at Tonka’s new location, about a mile south of Petersburg. The company won a grant of nearly 300-thousand dollars for the work.

“The plan is to remodel an existing float system we have here on the south side of the building,” said Tonka’s Seth Scrimsher. ‘And we’re going to turn that into a fish cleaning station complete with a grinder to disburse the waste out into the Narrows there.”

Scrimsher hopes that grinding up and discarding the fish waste away from Petersburg’s harbors could help with problem sea lions plaguing harbor users. The local sport fishing fleet will also have a new spot to get ice for their catch at Tonka’s planned float. Scrimsher said Tonka plans to start work on that float in the spring. Tonka also won a grant to expand its troll buying.

Around the region, infrastructure grants have paid for ice machines, freezing and processing equipment for fishing boats and processing companies. Other examples are a fuel line extension in Yakutat along with fuel tanks and a hoist for the fish buying station at the wooden wheel trading post in Port Protection on northern Prince of Wales.

The application period is still open for both salmon enhancement and infrastructure grants but closes in early January. That will be the final round of grants under the program.
For more information on the mitigation program and the projects funded, click here:
Here are links to the open grant application periods with the Department of Commerce, Community and Economic Development for infrastructure grants or hatchery enhancement grants.