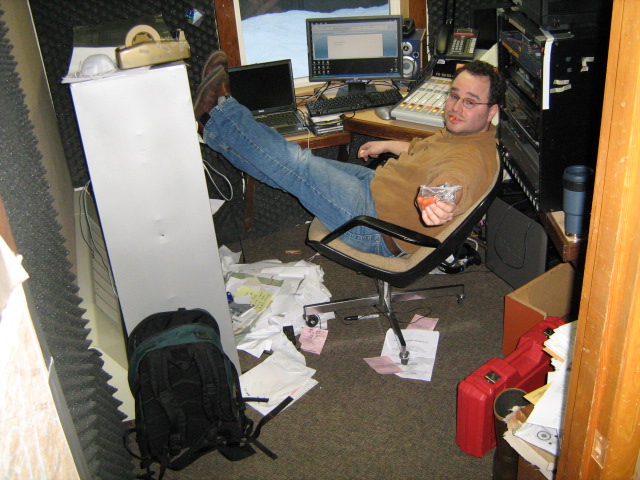 KFSK said goodbye to longtime news director Matt Lichtenstein last month, as he leaves to focus on commercial salmon trolling after about 18 years in the local public radio newsroom. 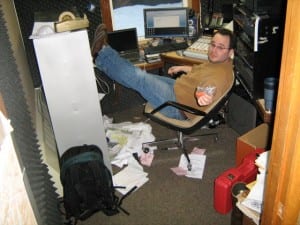 Lichtenstein was 23 years old when he moved to Petersburg and started working as a news reporter at KFSK in June of 1994. He took about a year off from the radio station in the 1997 and then took over as news director in 1998. He’s gone through the reorganization and reduction in news staff that came with the creation of CoastAlaska radio in the 1990s. His career here also saw the switch to digital recording and editing as well as the internet starting to play a much larger role in the local news gathering and dissemination. Joe Viechnicki spoke with him about radio news and the changes he’s seen over the past two decades.

For mobile-friendly audio, click here:
Lichtenstein leaves KFSK to work as a power troller. His last day on the job was December 31st.