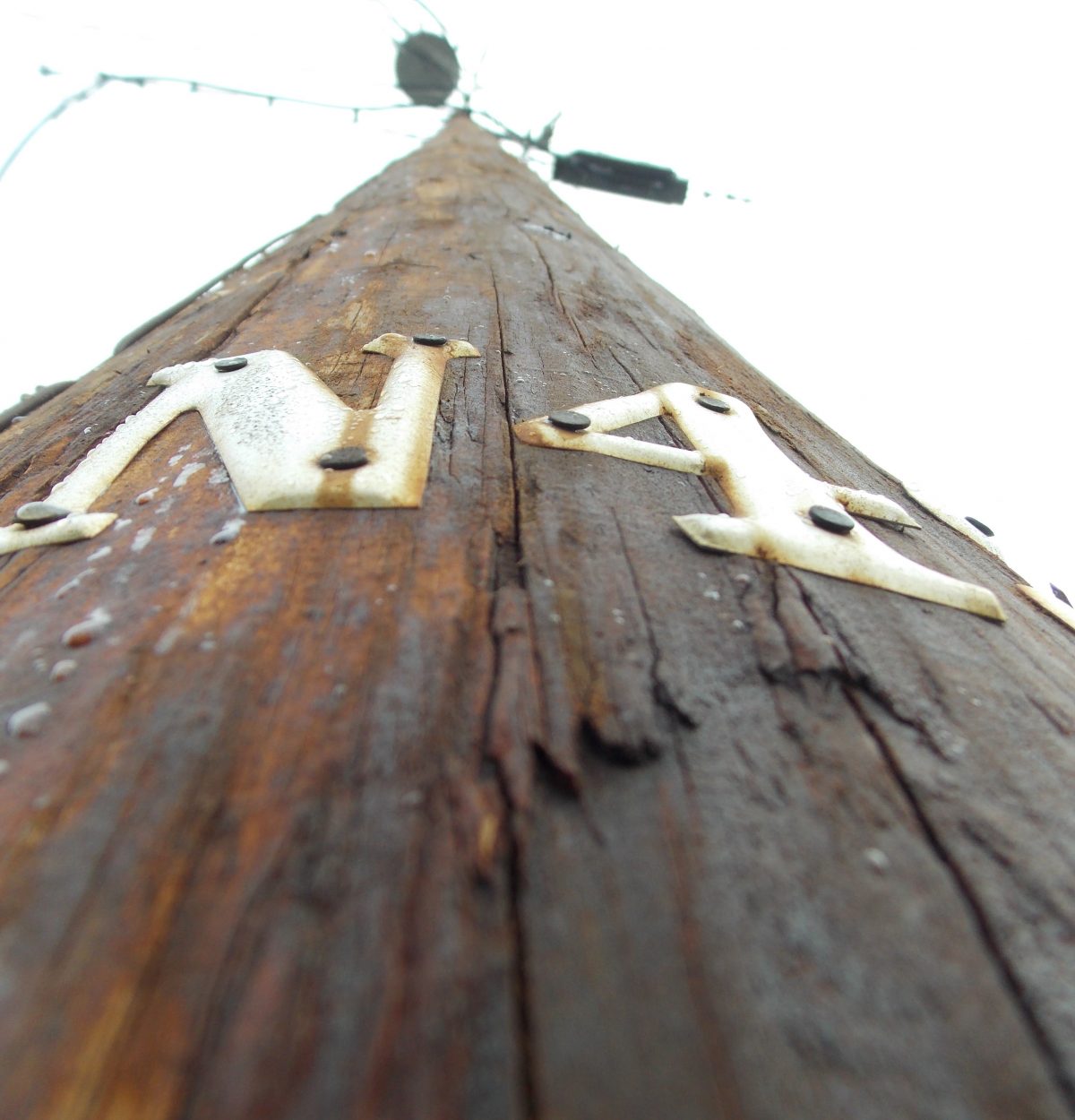 The cost of electricity in Petersburg may be going up this year. Petersburg’s borough assembly Friday voted to proceed with two percent rate increases this year and next, although that change will still require three readings of an ordinance before it takes effect. The rate hikes will not show up the same for all customers.

For mobile-friendly audio, click here:
A rate study commissioned by the borough last year recommended raising the cost of electricity four percent over two years, two percent in the first year and two percent the next. That study found that without that rate hike, Petersburg Municipal Power and Light would not be making enough money to cover expenses and the cost of replacing old equipment. 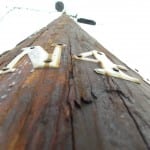 Power and Light superintendent Joe Nelson also pointed out a comparison of local electric rates compared to other Southeast communities. “So you can see that by and large, for larger consumptions, we are the best in Southeast, we are the lowest,” Nelson said. “Making a two percent adjustment in that is not going to change this picture.”

Borough manager Steve Giesbrecht wants local enterprise funds, like the electric utility, to make enough money to cover at least some of the cost of replacing equipment, or funding depreciation. That’s impacting the bottom line for the electrical department. So is the possible end of an annual power sales rebate that’s been paid to the borough by the Southeast Alaska Power Agency.

Nelson asked the borough assembly for direction in preparing his budget for next year and saw two ways to proceed. “One is with the recommended rate increases of 2 percent, 2 percent, which we would put into the code and go through the three readings and all that. The other one would be to purposely approve a deficit budget which does not meet Steve’s formula which draws our reserves down and basically kicks the can down the road for a few years, and potentially a couple years down the road do another rate study and find out where we’re at that point. So that’s kindof where we’re at and the direction we need in finalizing the budget.”

The proposed two percent hikes are not 2 percent across the board for all users. The increases are as large as 10 percent, or 30 dollars a month on the bills of the largest residential power users. However, they’ll only mean a 10 cent increase on monthly bills for the average residential customer, someone who uses only one thousand kilowatt hours a month.

“In the newspaper article this week about the potential rate increase it said that for a residential customer using a 1000 kilowatt hours a month which is fairly average, that their rate increase would amount to 10 cents on their bill,” Nelson explained. “Now some people probably thought that was a misprint, but that’s true. And the reason for that is we have flattened the rates out and so the ones on the middle are staying pretty much where they’re at. But the ones out on the end, like me, with my house all electric, my bill would go up like 25 bucks.”

Nelson recommended going with the rate increases. “I think the best thing is to keep a healthy department healthy, which means go ahead and do the rates now and not a bigger rate later because we all recognize that touching electric rates is kindof a lightning rod, even at two percent. So yeah that’s certainly my recommendation.”

Nelson estimated the utility’s reserve was over five million dollars. He wanted to keep that above at least four million.

Borough manager Steve Giesbrecht was a little concerned with only having that much money on hand for an emergency. “We live in a fairly wet climate,” said Giesbrecht. “Because our staffing level is what it is, we don’t really have a pole replacement system where we’re out there replacing 25-30 poles a year. Joe would be hit really hard if his staff had to start doing something like that. So you’re looking at if we had something happen you’re almost forced to hire contractors or you know, use other muni(palities) that might have extra staff and pay their way to come over here to help him out.”

Assembly members were receptive to the rate hikes. John Havrilek did not want to dip into reserved in case of equipment problems. “If Joe gets in trouble or we have some problems the general fund’s at a dangerous minimum for their reserves. We cant be doing that everywhere and a two percent raise this year and next year is so miniscule on an individual budget and has such a dramatic impact on the whole town that I’d rather pay a little now than a lot later or even risk not having the equipment available if things happen.”

Havrilek, Cindi Lagoudakis, Nancy Strand and Bob Lynn, the four assembly members remaining at the end of the meeting voted to increase rates two percent this year and two percent next year. The issue still will have to be approved by ordinance and that requires three readings and a public hearing before the rate hikes would take effect.