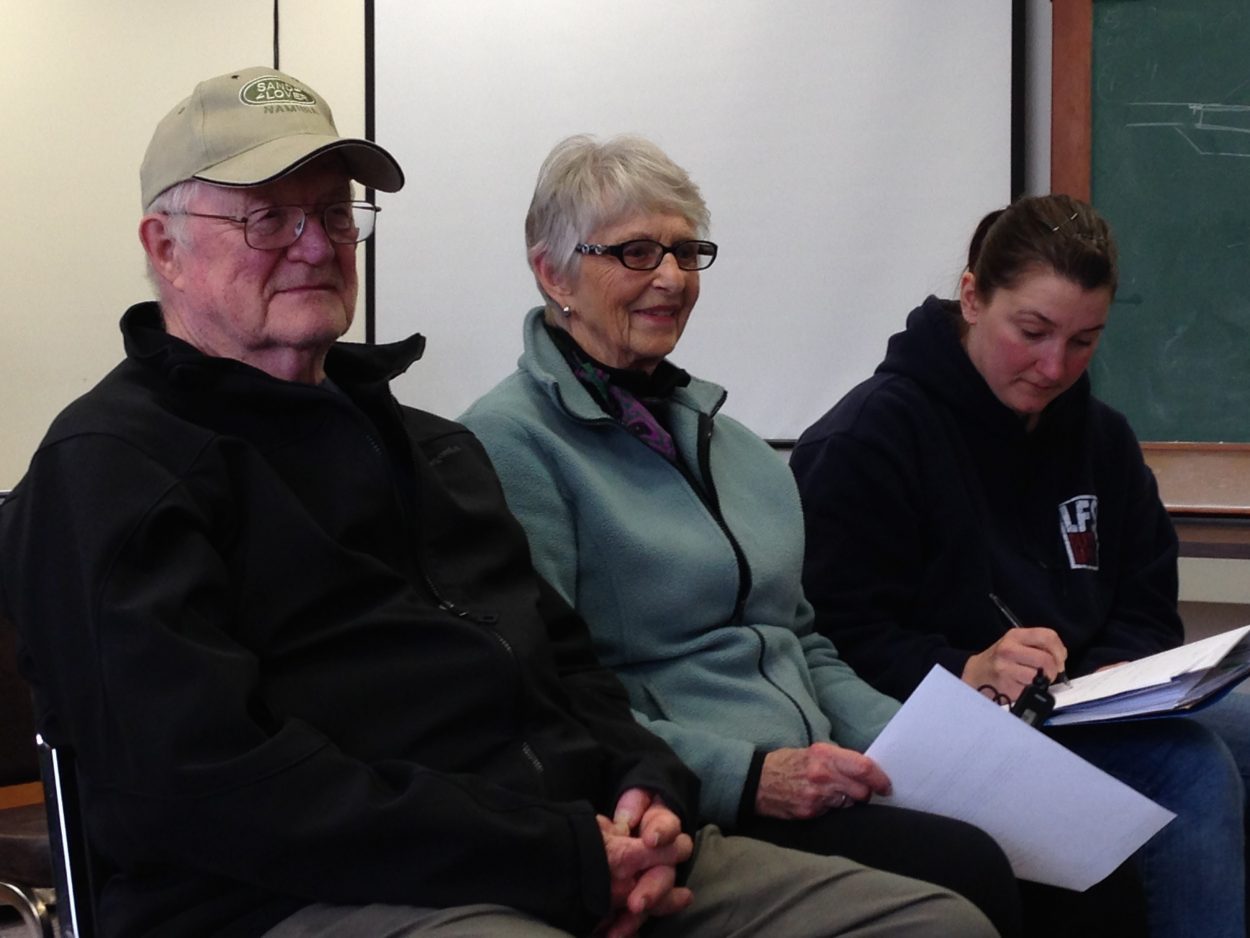 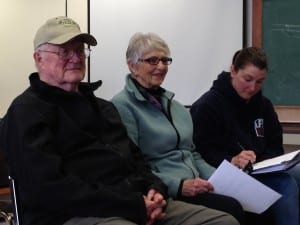 How do Petersburg area residents feel about housing issues, tourists and local land uses? What will be needed in the next decade to maintain the harbors and waterfront? These are some of the questions the Petersburg Borough would like to answer through an updated comprehensive plan.The borough is still very early in the process but they are looking for input already.

Borough manager, Steve Giesbrecht, told the borough assembly during their last meeting that the existing comprehensive was created in the year 2000.

“To do this properly involves a tremendous number of public meetings, getting people’s input as well as evaluation of our existing comprehensive plan,” Giesbrecht said.

The old plan did not take into account new borough boundaries. It also didn’t have a harbor development plan, something the borough manager wants to be a priority this time.

“One of the big negatives of our existing comprehensive plan is, for whatever reason, it didn’t address the harbor which is our main economic driver and the comp plan really didn’t go into, in my opinion, enough depth,” Giesbrecht said.

The timeline is still rough. They’d like to start the process in the fall and wrap it up next spring. To do that, they’d put the project out to bid this month. Right now borough officials are finalizing the details of exactly what they want to get out of the plan.

“Very important process,” Giesbrecht said. “This is the very early stages and it starts with making sure this document is asking for the right things.”

Some of the questions to be answered would involve what the infrastructure needs are now and what they will be in the future. Giesbrecht says harbor land use is a main part of that.

“Does the borough, and I mean this in a very broad sense, want to set aside land and say this is for commercial marine activity?” Giesbrecht said. “Sounds really simple, ‘sure we do’. Now do you want to enforce it, meaning when somebody opens up a doughnut shop in a piece of property that the assembly and P and Z board has set aside as marine development, are you going to say, ‘no, you can’t open up’ even though the property might have been vacant for 10 years. See what I mean, it becomes a very, very tough questions and we want to understand not only what they recommend and what the community wants but are we willing to enforce these things down the road? That’s a big part of it.”

Borough Community Development Director, Leo Luczak, told the Planning and Zoning Commission that the plan will include surveys and polls and lots of public meetings.

“It’s a good way to judge if a majority of people want something,” Luczak said. “When we did the last one we had this room packed on a Saturday for about 7, 8 hours as I remember and they even carried it on the radio so there are a number of meetings. It’s a great process.”

The exact price tag of the comprehensive plan is unknown but they’re guessing it will cost between $130,000 and $150,000. It will be paid for by the borough transition funds, which is $600,000 worth of state grant money.

Ideas for what the plan could do are already circulating. Resident, Polly Lee, asked the Planning and Zoning Commission to look into establishing a historic preservation commission. The specific areas she’s concerned about are Hammer Slough and Sing Lee Alley.

While she seeks preservation, she wants the process to be done carefully so there aren’t too many restrictions for landowners.

“It isn’t like we’re going for some national or state standard,” Lee said. “We’re going for local, something that suits our community and hopefully would be written by people who are well balanced.”

Lee said an historical preservation commission, like the comprehensive plan itself, would take a lot of community involvement.

The borough would like to have proposals due May 28 and award the project by June 16.

The borough assembly members also asked to have the scope of the proposed plan on the borough website as another way for the public to weigh in.