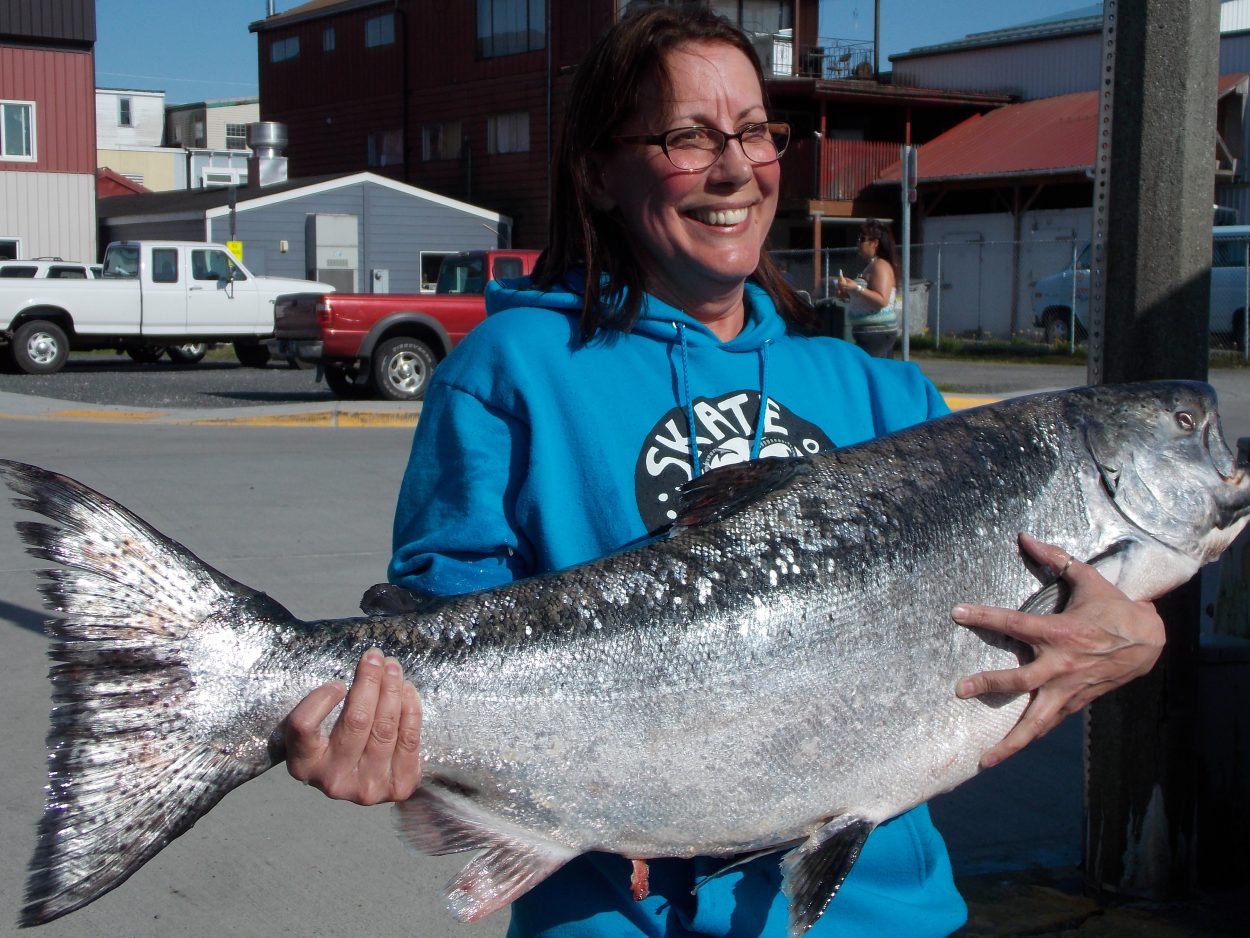 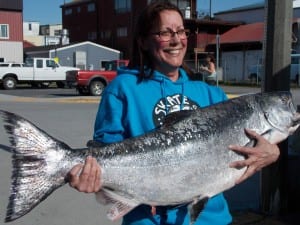 Joe Viechnicki spoke with Malcom at the weigh-in station just after the derby closed Monday at 5 p.m.
27DERBYweb

Second place went to Neil Caskey with a 43 point seven pounder weighed in Monday afternoon. That’s good for a cash prize of 35-hundred dollars. Third place and a 25-hundred dollar prize goes to Wally Swanson with a 39 point 2 pound king.
Overall there were 325 kings turned into the weigh station this year, up from 217 caught a year ago.
The largest halibut was a 92 point 2 pounder landed by Sam Heimdahl.
Successful anglers can claim prizes donated by businesses at an awards ceremony Thursday, May 29 at 7 pm at the ANB-ANS Hall.