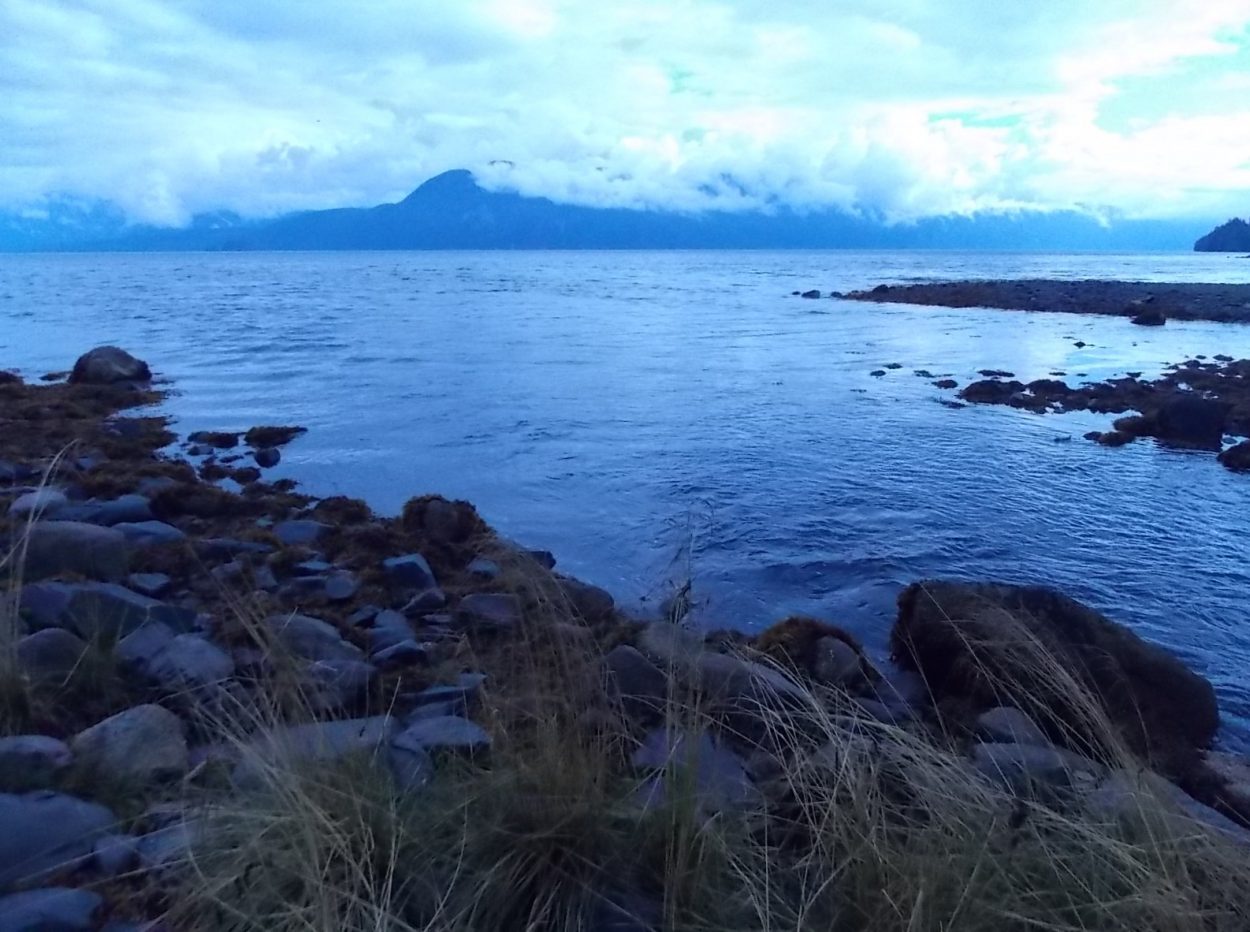 Some 200-thousand young Crystal Lake Hatchery king salmon are scheduled to be released Friday, May 30 into Frederick Sound near Petersburg. 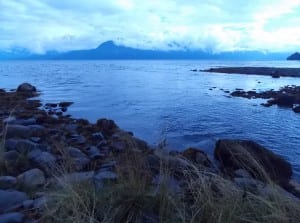 The fish were held in a temporary rearing pen near the mouth of City Creek three miles outside of downtown Petersburg, for the past month and a half. That’s in the hope that some of the kings will return to spawn at that spot several years from now.

It’s the first year for the hatchery release, done by the Southern Southeast Regional Aquaculture Association, or SSRAA (SARAH). Joe Viechnicki spoke Thursday with SSRRA’s production manager Bill Gass (GAS) about the new release. Gass says the installation of the rearing pen did not go smoothly at first.
30CITYKINGSweb
The eggs for next year’s release were lost in the Crystal Lake hatchery fire in March. This year’s 200-thousand young king salmon are scheduled to be released Friday into Frederick Sound and the hatchery association will be removing the rearing pen from the site.