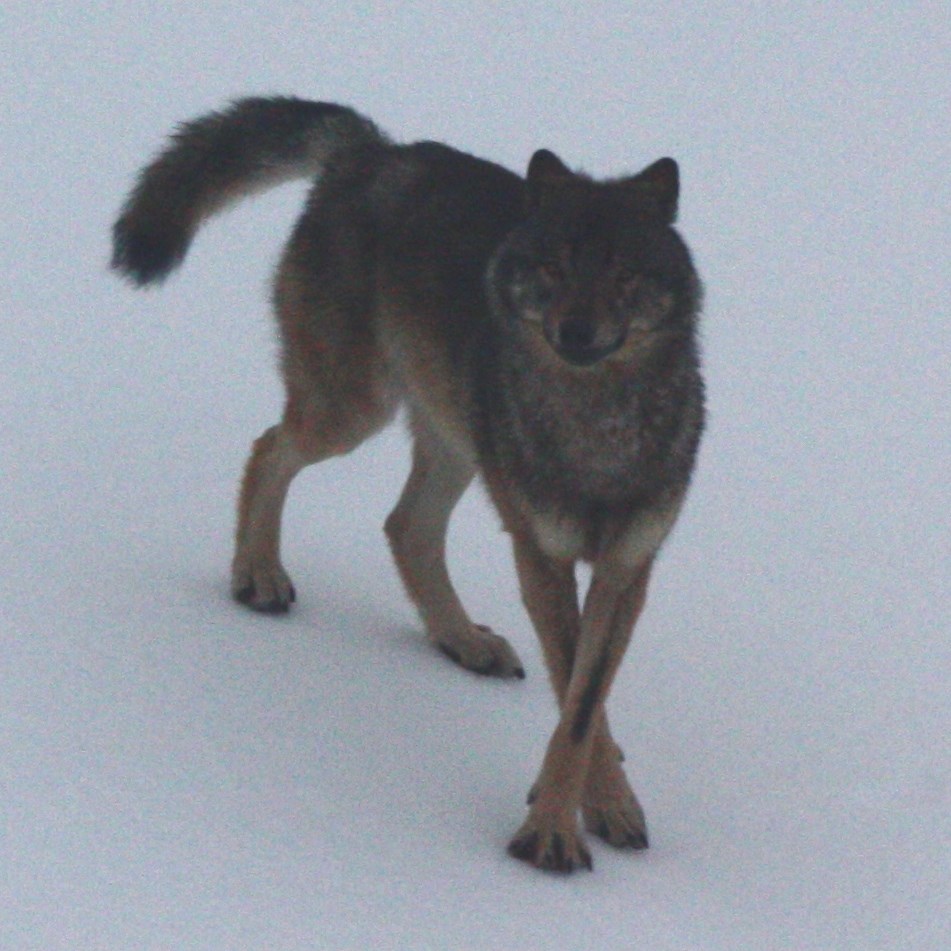 Conservation groups filed a lawsuit Tuesday in U.S. District Court in Washington D.C. seeking a decision on the status of wolf populations in Southeast Alaska.

The Center for Biological Diversity, Greenpeace and the Boat Company have sued Secretary of the Interior Sally Jewell and the U.S. Fish and Wildlife Service hoping for a quicker decision on whether the Alexander Archipelago wolf should be listed under the Endangered Species Act.

“The Fish and Wildlife Service is already far overdue in making it’s 12-month finding for the Alexander Archipelago wolf,” said Larry Edwards, a forest campaigner with Greenpeace in Sitka. “That should have been made within 12 months of the time that we filed the petition in August of 2011. So we’re far past that and it’s time to prod some best action on making that final decision.” 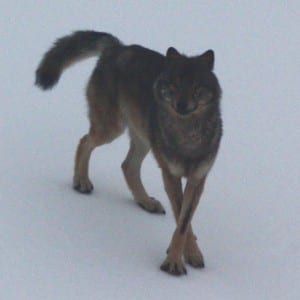 The federal agency issued a decision, what’s called a 90-day finding, back in March. That decision means Fish and Wildlife will do further review of wolf populations and determine if listing is warranted. That review is dependent on funding for the federal agency and could take several years.

The petitioners argue that the region’s wolf numbers are declining in Southeast and are vulnerable to hunting and trapping pressure along with loss of habitat from logging on the 17-million acre Tongass National Forest. Edwards says the timing of the agency’s decision is important because of expected decisions on U.S. Forest Service timber sales planned on Prince of Wales Island, Mitkof Island near Petersburg along with Etolin Island, Wrangell Island and a sale planned near Ketchikan.

A spokesperson for the Fish and Wildlife Service in Alaska said the agency had no comment on the litigation.
The state of Alaska says wolves are not at risk in the region and state officials were disappointed with this year’s decision to perform a population review.

Back in March, Tongass National Forest supervisor Forrest Cole said his federal agency would work collaboratively with the Fish and Wildlife Service on their review. Cole noted there are no reliable estimates of wolf numbers in Southeast but said government agencies would work to develop a reliable method for estimating those numbers.