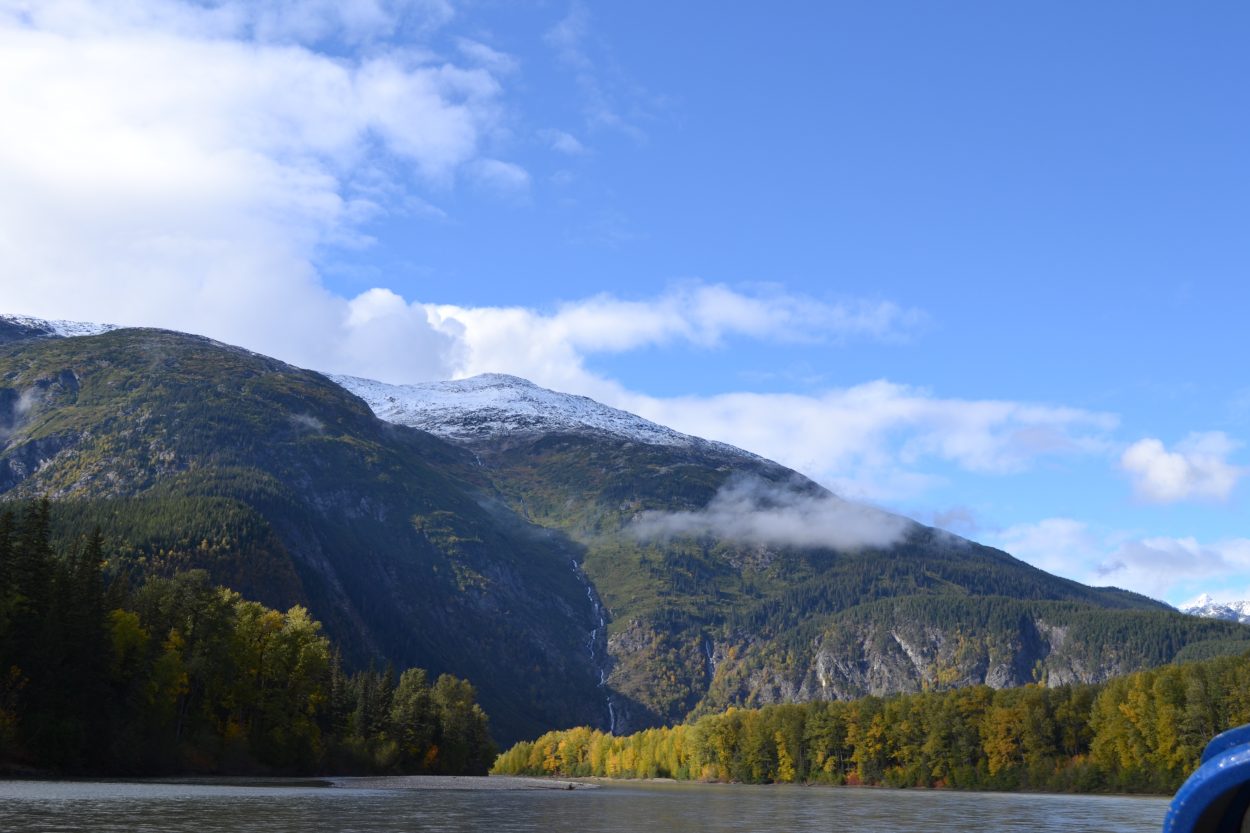 The first subsistence salmon fishery of the season on the Stikine River near Wrangell opened Saturday, June 14.

Residents of Wrangell, Petersburg and Meyers Chuck can fish for Chinook salmon on the Stikine. The federal subsistence board had kept the season closed because of a low pre-season forecast. The actual number of kings returning are now estimated in-season at just over 25-thousand and that’s enough to open the fishery. 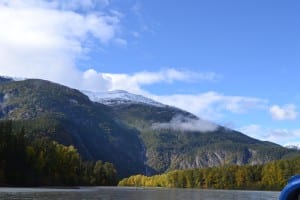 “We have been evaluating the in-season estimates ever since the season started,” the U.S. Forest Service’s Wrangell District Ranger Bob Dalrymple explained. “They were not quite up to, they we close, but not quite up to the level we could open the fishery until this last estimate came in, came in yesterday. So now we’re above the threshold and we can re-open the fishery.”

Last year the Chinook season did not open on the Stikine. This year the season only runs through next Friday, June 20th, but Dalrymple said it’s better than nothing. “You know the subsistence is a high priority use in the fisheries and even though it’s only for six days we wanted to make sure the subsistence users had that opportunity rather than just keep it closed. So it does allow kind of a limited number of days out there but it’s better than no days.”

Dalrymple noted the primary fishery on the Stikine, in terms of catch and people participating, is the sockeye fishery, which opens on June 21. People can keep sockeyes, kings and cohos during that time. For any of the subsistence fisheries, residents need to get a permit at ranger district offices in Wrangell or Petersburg and keep a record of their catch.