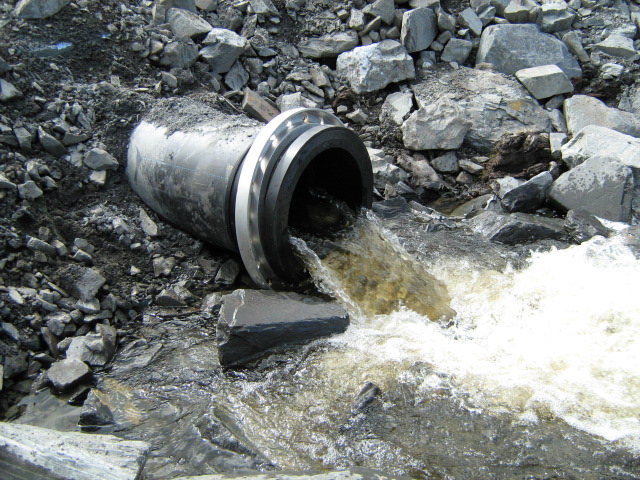 A heavy downpour set new daily records for rainfall around Southeast Alaska over the weekend. The region saw inches of rain both Saturday and Sunday, rewriting the National Weather Service’s record books for August 9 and 10 in many communities.

Petersburg saw a total of 1.97 inches on Saturday making that the rainiest August 9th on record. Then the rain really started to fall on Sunday.

“From 10 p.m. Saturday to 10 p.m. Sunday, Petersburg airport recorded 3.27 inches of rain, which is impressive on it’s own right and even more so when you consider the old record for the airport was .83 inches,” said Rick Fritsch, a forecaster at the National Weather Service’s office in Juneau. “And that goes all the way back to 1955. So very longstanding record was quite literally smashed with that three and a quarter inches of rain. And it was not limited to the central panhandle. It was quite widespread.” 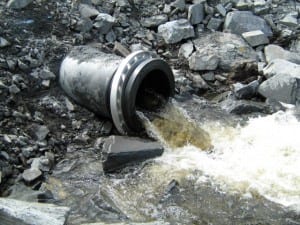 Other daily records were rewritten in Haines, Juneau, Pelican and Klawock among others. Fritsch said the soggy weather was caused by a combination of factors. “It was a frontal boundary that was stalled over the eastern Gulf and a lot of that rain on the east side of the front falling over the Panhandle. It’s a combination of that plus something that listeners may have heard on the news called an atmospheric river. And what that’s describing is very much like what it sounds, it’s a river of moisture in the air and very highly defined in terms of its lateral boundaries and currently over us it extends from the Coast Mountains out to the center of the Gulf.”

That atmospheric river of moisture brings rainfall from the southwest Pacific Ocean to southeast Alaska. It’s similar to the conveyor belt of warm wet weather that passes over the Hawaiian Islands frequently called the “Pineapple Express.”

Conditions on Sunday prompted one flood advisory. Fritsch said that was in Juneau. “There’s a stream up here in the Juneau area called Montana Creek and there’s a low spot in the road that crosses Montana Creek which often will flood and such was the case yesterday. As a matter of fact, we had, or not we the Juneau police department received a call from the public that the salmon were crossing the road over the road as opposed to under through the culverts, the water got high enough over the road.”

Most creeks and rivers were swollen with rainfall but did not hit flood stage. The Stikine River near Wrangell hit nearly 23 and a half feet and was forecast to crest just above 24 feet, still below flooding level.

Petersburg also set daily records for rainfall in late July. Fritsch said it’s been a soggy summer. “This most recent event comes on the heels of one of the wettest Junes on record and July was no slouch either I think it was the second or third wettest July for record keeping since World War II in the Juneau area and so far August. Course we are entering back into the rainy season.”

The short term forecast calls for the rainfall to take a break for a few days.