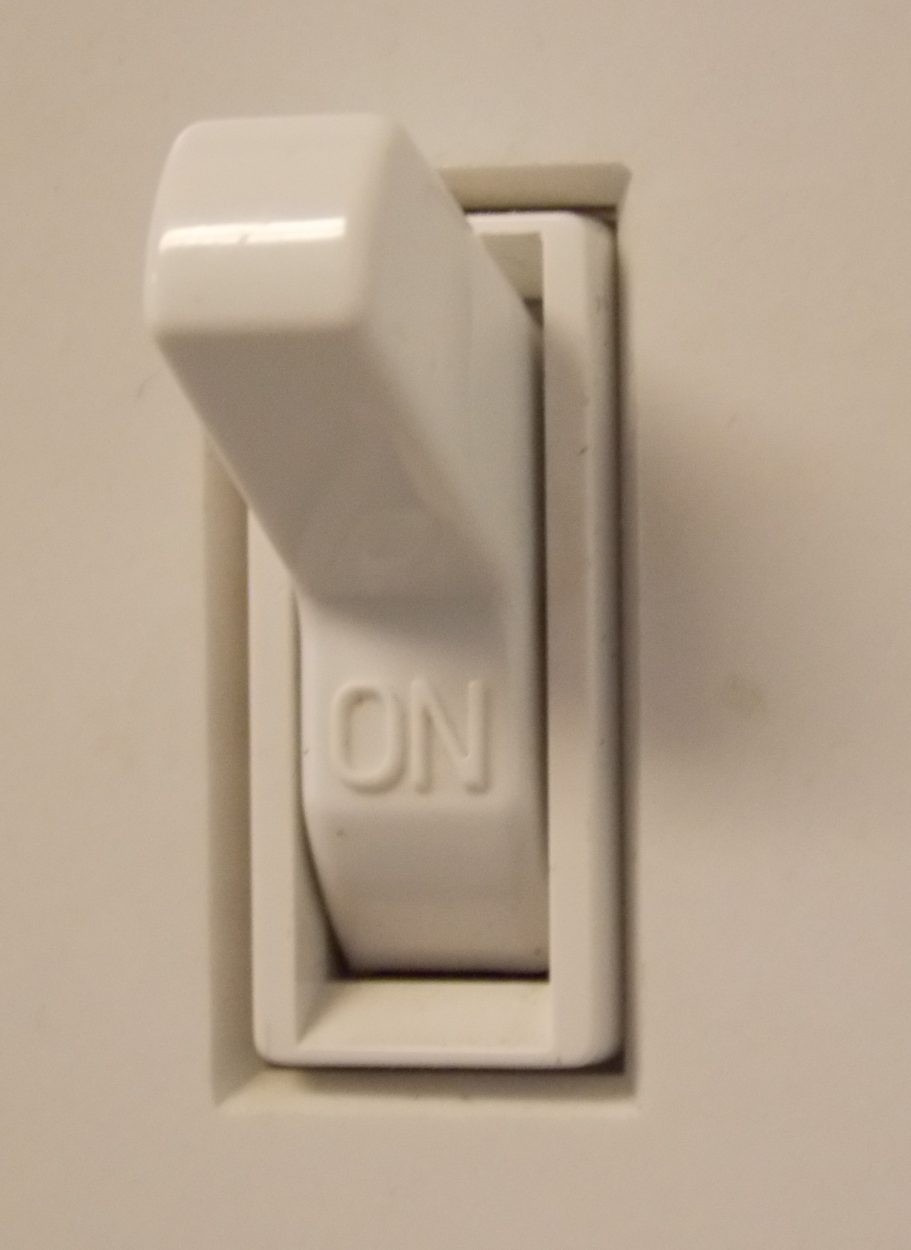 The cost of electricity in Petersburg is going up. Petersburg’s borough assembly Monday approved rate hikes of four percent over the next two years, but not without some discussion about the increases.
The increases were recommended in a rate study commissioned by the borough last year. The additional money is intended to help meet expenses for Petersburg Municipal Power and Light, including the cost of replacing some equipment. 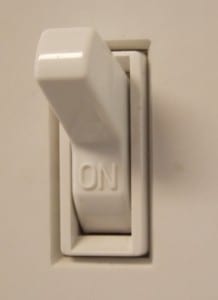 Mayor Mark Jensen asked about the additional revenue from the rate hikes. He wondered if it would cover depreciation, or the cost of replacing power poles and other equipment. “Or are we trying to build reserves or is this just gonna keep us on an even keel? Because we have what five million dollars in the electrical fund reserve?” Jensen asked.

Power and Light superintendent Joe Nelson replied that the increases would help meet some of the target for depreciation cost set by borough manager Steve Giesbrecht. “We looked at being able to meet the criteria that Steve has set forth for budgetary purposes,” Nelson said. “In other words when we submit our budget we have to cover a certain amount of depreciation. So we’re still not covering all that we should according to Steve’s formula. As far as building reserves no, there’s no intention here or provision to build reserves.”

Nelson also answered a question on a long term plan for revenue needs in the electric department. He cited the rate study completed by D. Hittle and Associates last year. “As part of our study, the D. Hittle study, we looked down the road at least five years at what capital projects we have coming down the road. And from that we determined not only what our annual capital expenditures should be in a normal year but also what our fund balance should be. And the D Hittle report comes up with a minimum fund balance of 3.5 million. So that’s in the report.”

Mayor Jensen sought more of a recommendation from the borough manager. “So one more question for Steve then, not being in the discussion for the first two readings, do you think this is time to raise the rates?

Borough manager Giesbrecht said he had trouble answering that question. “Power and Light has some expenses that could be devastating, Blind Slough hydro, Cat diesels. Something like that can be really, really expensive. We haven’t come up with what those real good targets are. So it’s a question of, do I think we probably deserve a rate increase there? Yeah we probably do, but what’s the right number? I can’t tell you right now.”

The first year increase will hit customers differently depending on how much electricity they purchase each month. Those who don’t buy much each month won’t see much of a change – larger residential customers, like those who heat homes with electricity, will see a big hike in monthly bills, of more than 20 dollars. The impacts are also different for large and small commercial customers.

Assembly member John Havrilek appreciated putting some money aside for replacing equipment. “You know even with the electrical increases, nothing like that is ever popular. But I would much rather put money aside in depreciation, go with minor increases, rather than all of a sudden go to the community and say, We’re gonna raise your property taxes so many mils or we need to go to so many million dollar bond because we need a diesel generator or we need a police station, this or that.”

The last electric rate adjustment was a six percent decrease to rates in 2008. The assembly passed passed the rate hikes unanimously in third reading and go into effect this year.