Senator hopes to hold BC mine hearing after election 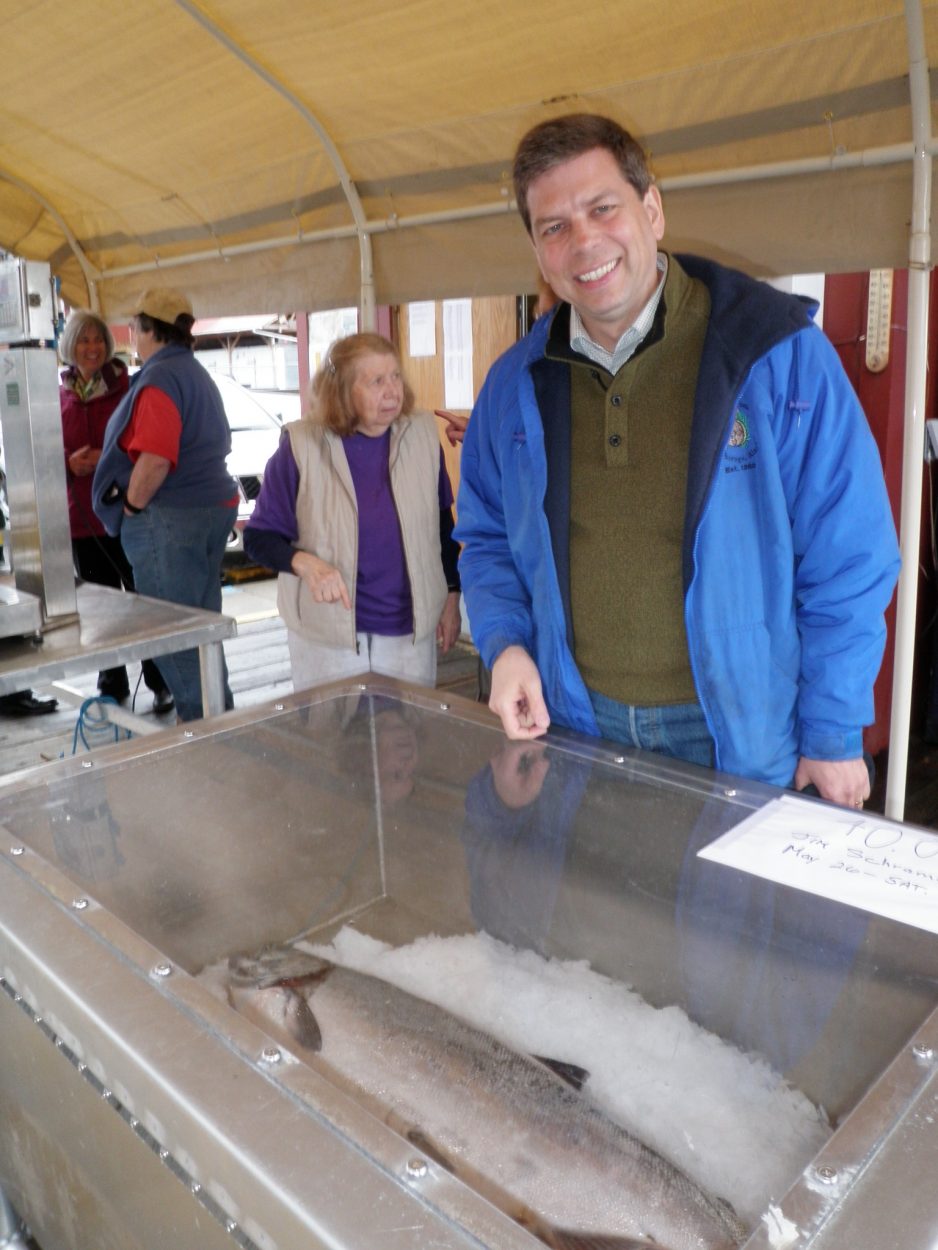 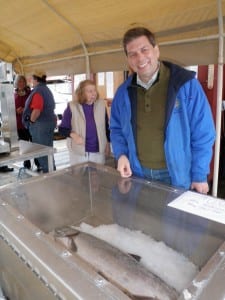 Begich does not expect a committee hearing on the issue until after the November 4th election.
Joe Viechnicki spoke by phone with the senator from the Nation’s capital this week and asked about concerns over Canadian mines on the transboundary rivers, visas for seafood processing workers and federal funding for communities near National Forest land like Petersburg.

Begich plans to visit Petersburg October 10th and says he’ll host a community town hall that night after attending the Grand Camp convention of the Alaska Native Brotherhood and Alaska Native Sisterhood.
He’s running for re-election this fall and faces a challenge from Republican Dan Sullivan. KFSK reached out to Sullivan this week for an interview but he was traveling and not available until next week at the earliest. A spokesman says Sullivan also plans to be in Petersburg for the ANB/ANS Grand Camp convention in October.
We’ll have more from both candidates on KFSK leading up to the November 4th general election.