Petersburg police investigate the death of a local man 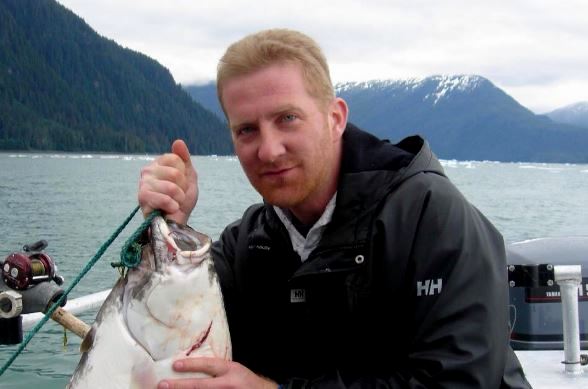 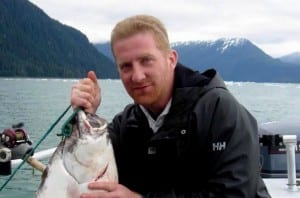 Petersburg police are investigating the death of Dennis Moore, age 32, of Petersburg. His body was found inside of his apartment Saturday evening. They believe he died from a single gunshot wound and was alone at the time.

Police Chief Kelly Swihart says officers took an emergency call about the incident Saturday at 5:10 p.m. They responded to Moore’s apartment building at 300 South 2nd Street where they found his body. His remains are being sent to the State Medical Examiner’s office in Anchorage for an autopsy. Swihart says police will continue to investigate and hope to have more information in the next couple of days.

Family and friends of Dennis Moore have posted about his passing on the Internet.

A website has been created for donations to his family in Chesapeake, Virginia. The site, Bring Dennis Home, says that Moore passed away unexpectedly and that his family doesn’t have the funds to bring his remains back home or for funeral arrangements. They are seeking $16,000 and as of today the fund had raised nearly $7,000.