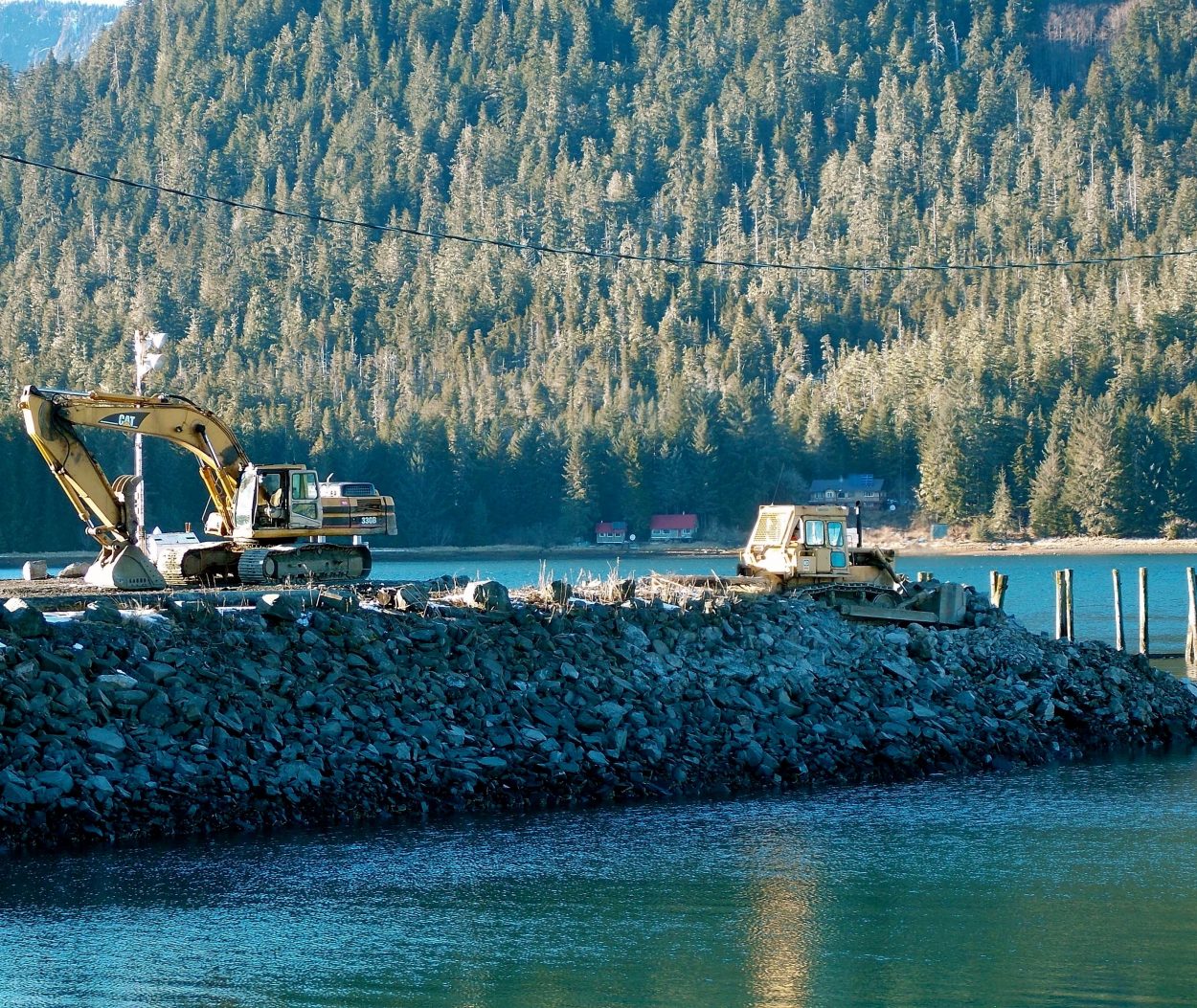 Petersburg’s borough assembly has not met since mid-August and the agenda items are piled up for this Monday’s meeting.

The Chamber of Commerce’s retail committee is asking the assembly to hold another sales tax free day this year, specifically Saturday, October 18th. The assembly can designate up to two tax free days a year.

The North End Ferry Authority, an independent ferry service based in Coffman Cove, is applying to the state for use of the Banana Point boat launch ramp. The authority hopes to start service between Mitkof Island, Wrangell and Coffman Cove next spring and is asking for borough assembly support for that landing spot. Local fishermen and ramp users have raised concerns over possible conflicts with ferry use and tidal restrictions for loading passengers at the ramp.

The assembly is scheduled to vote on a contract for a new comprehensive plan and harbor master plan. The borough received five proposals from companies looking to do the work. A committee is recommending the contract for 195-thousand dollars go to Agnew Beck, an Anchorage-based consulting firm. 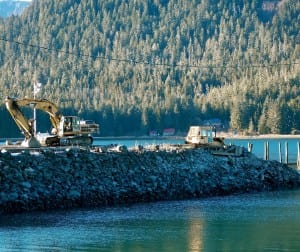 Another decision will be on a change order to the drive down dock project. The harbor master and harbor board have recommended construction of a bulkhead loading area on the South Harbor side of the rock filled staging area. A decision on the 1.8 million dollar change order was postponed last March.

In other waterfront facility decisions, the borough may seek companies to design a small vessel haul out at the Scow Bay turnaround. The Petersburg Economic Development Council would fund the design work.

Also Monday, the assembly will review the borough’s capital project priorities needs and decide whether to make changes. The proposed list has the municipal building and police station renovation at number one and reconstruction of the Rasmus Enge bridge at number two.

In other business, the assembly will consider a resolution that will pass on Payment in Lieu of Taxes funding to the city of Kupreanof. The only city in the Petersburg borough used to receive that payment directly from the federal government, but no longer does now that the borough has been created. It amounts to a little over 44-hundred dollars, out of the 647-thousand dollar payment received by Petersburg this year.

There are a couple of grants to accept. One is from the state Division of Homeland Security for just over 80-thousand dollars. It would go to purchase a new communications tower, tactical gear for the police department and upgrades for the harbor security and fire boat. Another grant of 60-thousand dollars comes from Secure Rural Funding for projects near National Forest Land. That money would be used to upgrade the trail from Sandy Beach to City Creek.

The assembly also has a separate resolution to consider that would support extension of the trail to Hungry Point. The Petersburg Indian Association is partnering with the borough to pursue additional sections of the trail that would connect to 14th street.

Another resolution supports a statewide assessment of the maritime services industry.
There’s also an ordinance on parking violations and proposed purchases of a heat pump for the Power and Light building and a multi-use truck for public works.

The assembly will consider a 70-thousand dollar contract for janitorial services in borough buildings.
They’ll also review a report from the hospital board and vote on changes to the current year’s budget.
The meeting starts at noon on Monday. KFSK will broadcast the meeting live.