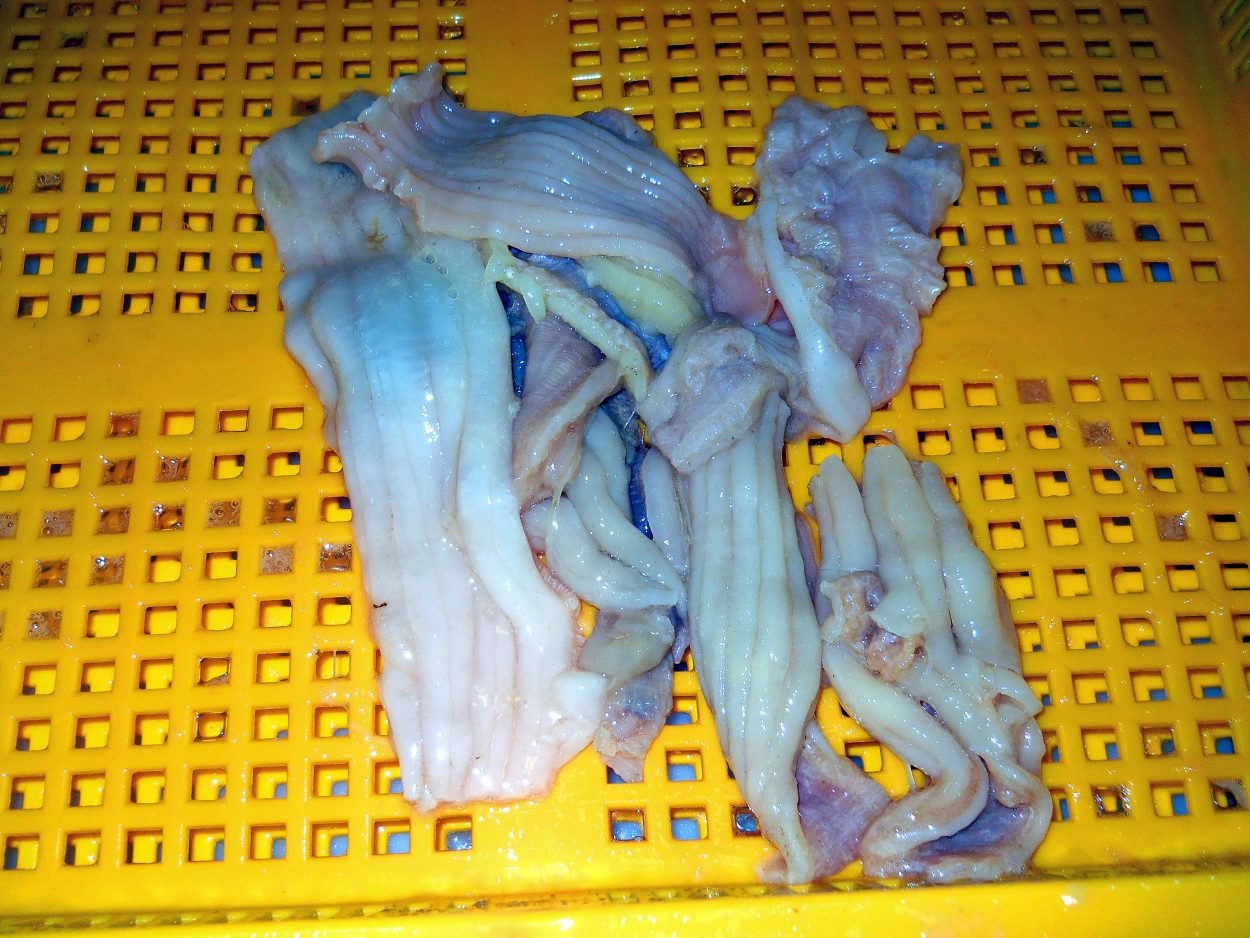 It was a relatively quick season for Southeast Alaska sea cucumber divers. The season closed in mid-November after the fleet landed a little more than a million pounds of the seafood delicacy. Meanwhile, it looks like diving for geoduck clams might not be over so quickly.
Divers had reached or nearly reached guideline harvest levels in seventeen different areas of Southeast by mid-November. The largest hauls this year came out of Moira Sound and Dall Island near Prince of Wales Island, Ernest Sound closer to Wrangell and in Peril Strait near Sitka. 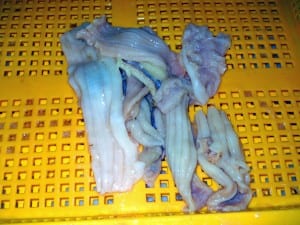 Phil Doherty is executive director of the Southeast Alaska Regional Dive Fisheries Association, a Ketchikan based industry group. “I didn’t hear any problems out on the grounds,” Doherty said. “Our quota was just a little over one million pounds which is down quite a bit from some of the levels we’ve seen in the past few years. The season lasted approximately six or seven weeks which is a fast season.”

With larger guideline harvest levels the season has typically remained open past Thanksgiving and into December.

Doherty expected the price to wind up somewhere around $4-4.50 a pound. That’s in line with the price from the last few years and would put the value of the fishery above four million dollars at the docks. To compare, last year’s harvest hit one and a half million pounds and at nearly four dollars a pound the fishery was worth over six million dollars at the docks. The number of divers participating has stayed just below 200 for the past decade and divers have earned an average of around 30,000 dollars in the past two years.

Meanwhile, another dive fishery that also opened this fall won’t be over as quickly. Around half of the 750,000 pound guideline harvest level for geoduck clams has been harvested but Doherty said divers will be slowing down their harvest in the colder months. Divers have decided to cut the length of Thursday openings from six hours to three hours.

“So we’ve really slowed down the harvest of geoducks to try and meet the demands of the market,” he said. “It’s a live market animal and if we put too many geoducks on the market at one time along with what Washington state and what British Columbia are doing then the price goes down. So we’ve slowed down our harvest. The season’s going to last for a while.”

Divers did not fish on Thanksgiving Thursday but planned to go back to work in December. “Normally after the Thanksgiving break, we start to lose a little bit of effort in the geoduck fishery as some of the divers who fished sea cucumbers don’t come back after the break. So we may ramp up the amount of hours that we’re fishing here as we get closer to the Christmas break.”

The price for geoduck clams has ranged between 4-6 dollars a pound in the early season.
Last year the fleet landed over half a million pounds of clams, averaging nearly eight dollars a pound. That made the fishery worth over four million dollars at the docks. For the past few years, just under 70 divers have made geoduck clam landings.