Commercial fishing for Kings on Stikine and Taku unlikely 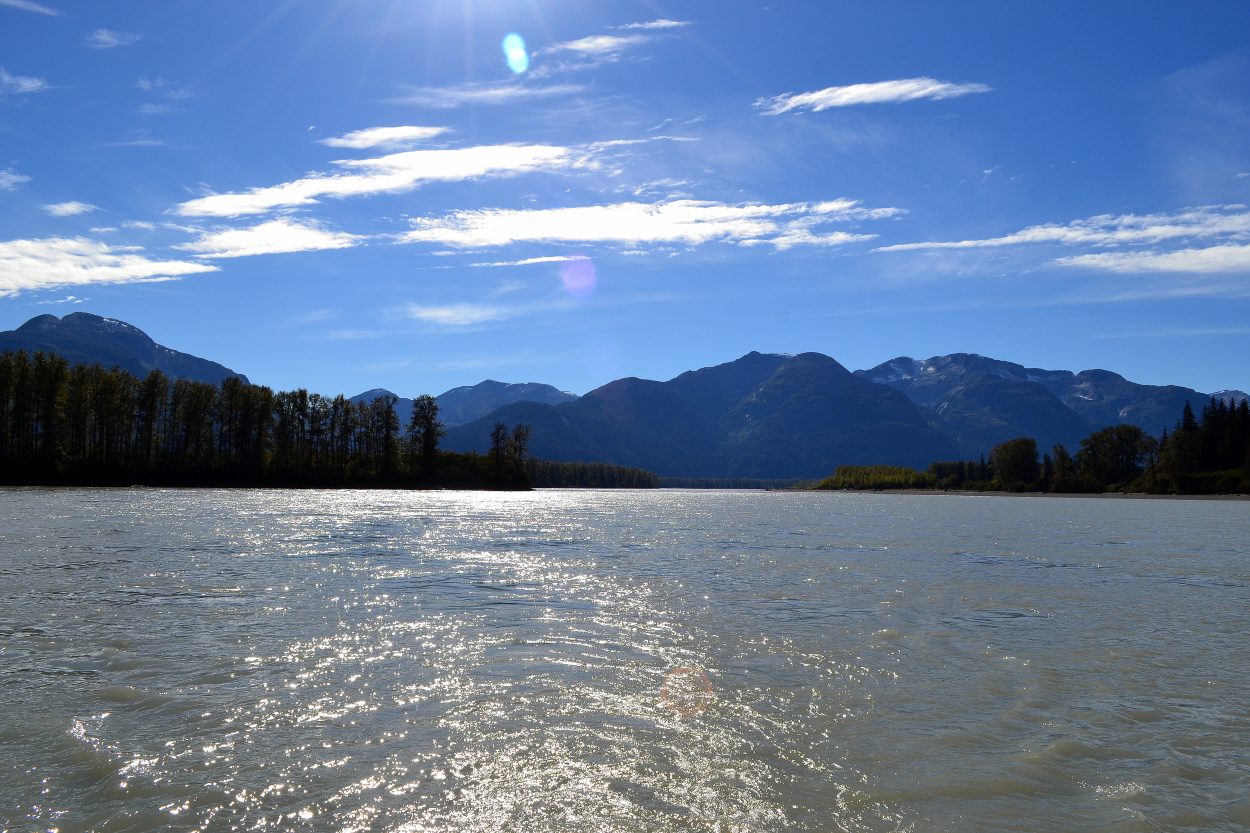 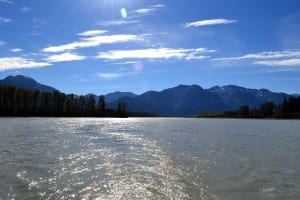 There will likely not be enough King salmon for commercial fisheries near the Stikine and Taku Rivers early next May. When they are open the King salmon on the two Southeast Alaska rivers provide some early season opportunity for gillnetters and trollers.

The State’s Department of Fish and Game came out with its latest King salmon forecast and the numbers don’t look promising. The data predicts a terminal run size of just over 30,000 fish in the Stikine and just over 26,000 in the Taku.

Although the Stikine numbers are not enough to commercially fish, the numbers aren’t the worst on record by any means.

Tom Kowalske is the Assistant Area Management Biologist for the Petersburg-Wrangell area.

“It does seem to be getting better,” Kowalske says. “Our forecast is on an increase this year from last year and last year was better than the year before.”

While King salmon have seen dramatic drops in fisheries all over the state in recent years, Kowalske says that’s not the case here. He says there haven’t been any huge decreases in numbers over the last 20 years. Rather, the runs have seen several ups and downs.

The last two fisheries on the Stikine were in 2008 and 2012. In 2012, the fishing time ended early because the run wasn’t as abundant as the State had predicted.

The forecasts are just preliminary and could change after the first Kings show up, likely in late May. Then an in season forecast will be compiled with fresh data. At that time, subsistence fisheries could be called for the rivers.