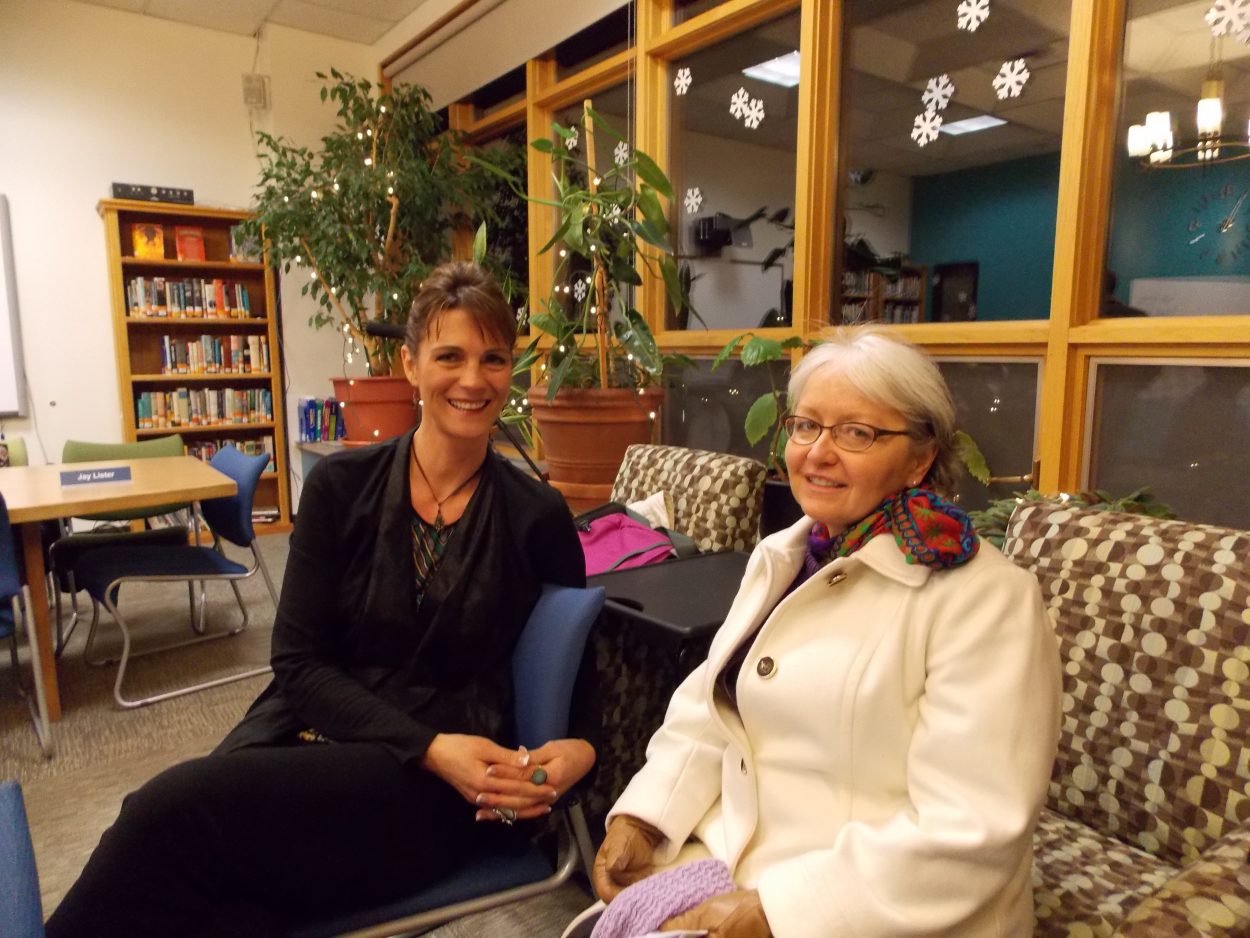 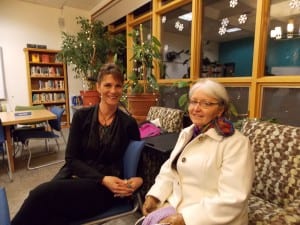 Petersburg School District has decided to suspend its search for a new superintendent and instead offer the job to Erika Kludt-Painter who has been filling in. The school board plans to offer Kludt-Painter a one-year contract for the 2015-2016 school year.

Kludt-Painter had been the Principal of the Stedman Elementary. Now leading the school is former second grade teacher Teri Toland.

Kludt-Painter is in a conference in Anchorage until Thursday and could not be reached for comment by news time. Her contract details will continue to be hashed out at the next school board meeting March 17.