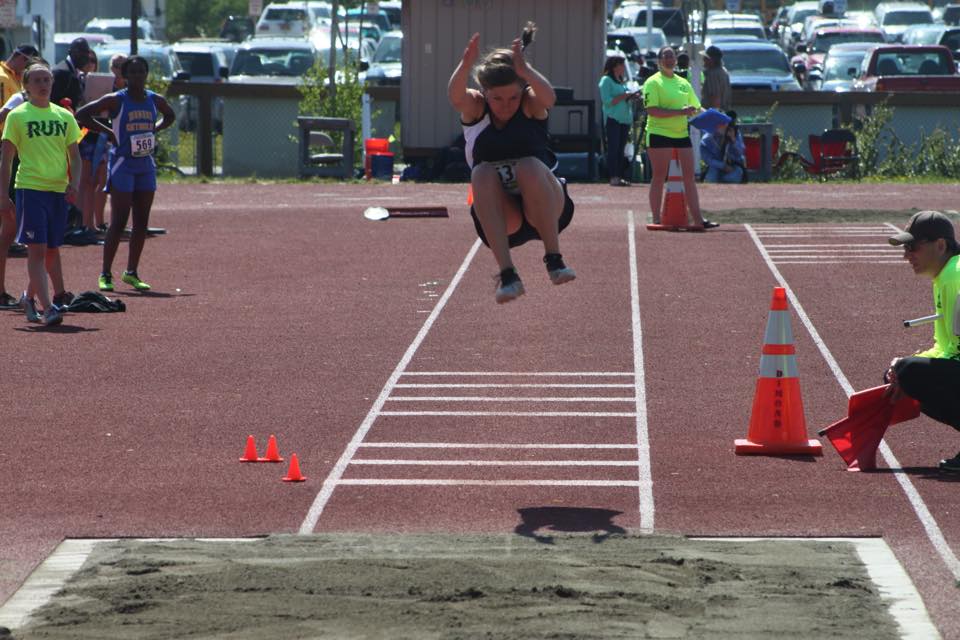 Petersburg High School track teams both wound up in fourth place at the state meet in Anchorage last weekend, with five individual state titles. The boys team had just five athletes competing, while the girls team was represented by just one. 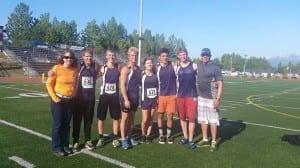 Sophomore Izabelle Ith took first place among the 1A-2A-3A schools in all four of her events, the 100 hurdles, 300 hurdles, long jump and triple jump. Ith was the first PHS athlete to win a state title in track last year when she won two events. 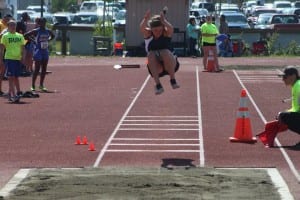 Senior Ben Zarlengo became the first PHS athlete in track for the boys team this year with first place in the discus. He also took second in the 110 hurdles. 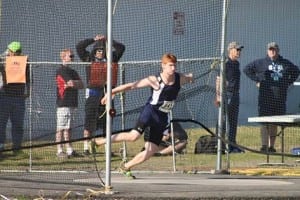 Joe Viechnicki spoke with coach Brad Taylor about the state meet and the end of the season.