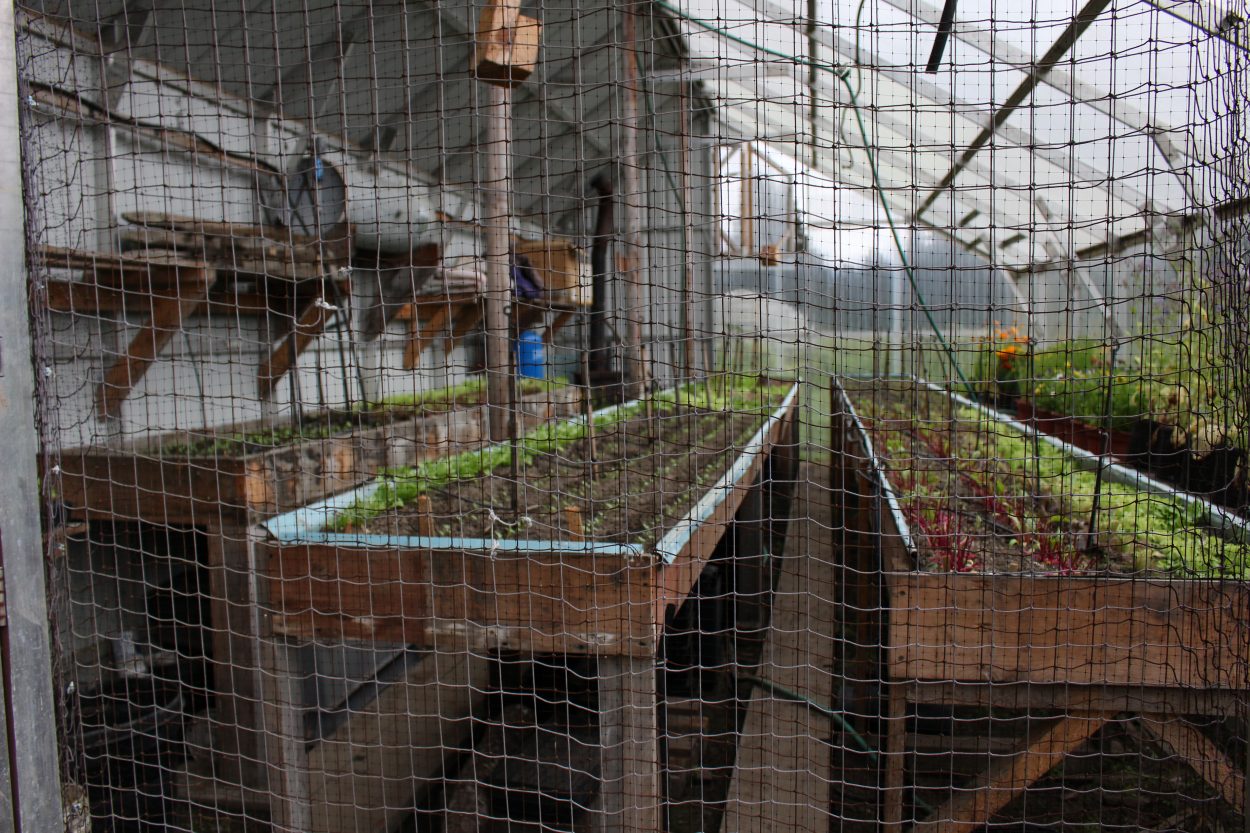 Petersburg’s assembly Monday voted down a property tax exemption for farm buildings. The measure would have applied only to property owners that make more than 10 percent of their income from growing plants or raising livestock. However assembly members were concerned about setting a precedent or giving the tax break to future marijuana growers.

The ordinance would have exempted structures used to grow or store crops or livestock. The borough has estimated only one or two existing business might have qualified, costing the municipality under 100 dollars year in lost tax revenue each year. 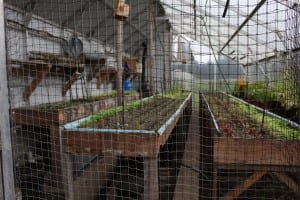 Assembly member Jeigh Stanton Gregor initially brought the idea before the assembly but said he couldn’t support it as written. He said he liked the idea of promoting agriculture but did not want the tax exemption to apply to marijuana grow operations.

“Agricultural activity for food processing is low profit margin and a grind to say the least, I really like the idea of supporting that,” Stanton Gregor said. “Marijuana production is a high profit margin business. And the way the state has it lined out like it is right now, marijuana would be included in this. And based on that information, I cannot approve the ordinance.”

The measure passed its first reading in January by a 6-0 vote before the assembly decided to postpone the second reading. Assembly members at the time wanted to wait until the state came out with regulations on marijuana businesses before going forward with the tax exemption.

John Havrilek said he missed the first reading of the measure and voiced opposition to the exemption. “And I’d hate to see an ordinance be promoted for just one or two people in our whole borough,” Havrilek said, adding, “I think that sets a bad precedent.” Havrilek thought other businesses would come seeking a similar tax break and he didn’t think the borough could afford that loss of revenue.

The ordinance would have put the issue on the local ballot this October. However, it got no support at this month’s meeting and failed in second reading 6-0. Only mayor Mark Jensen was not at the meeting.