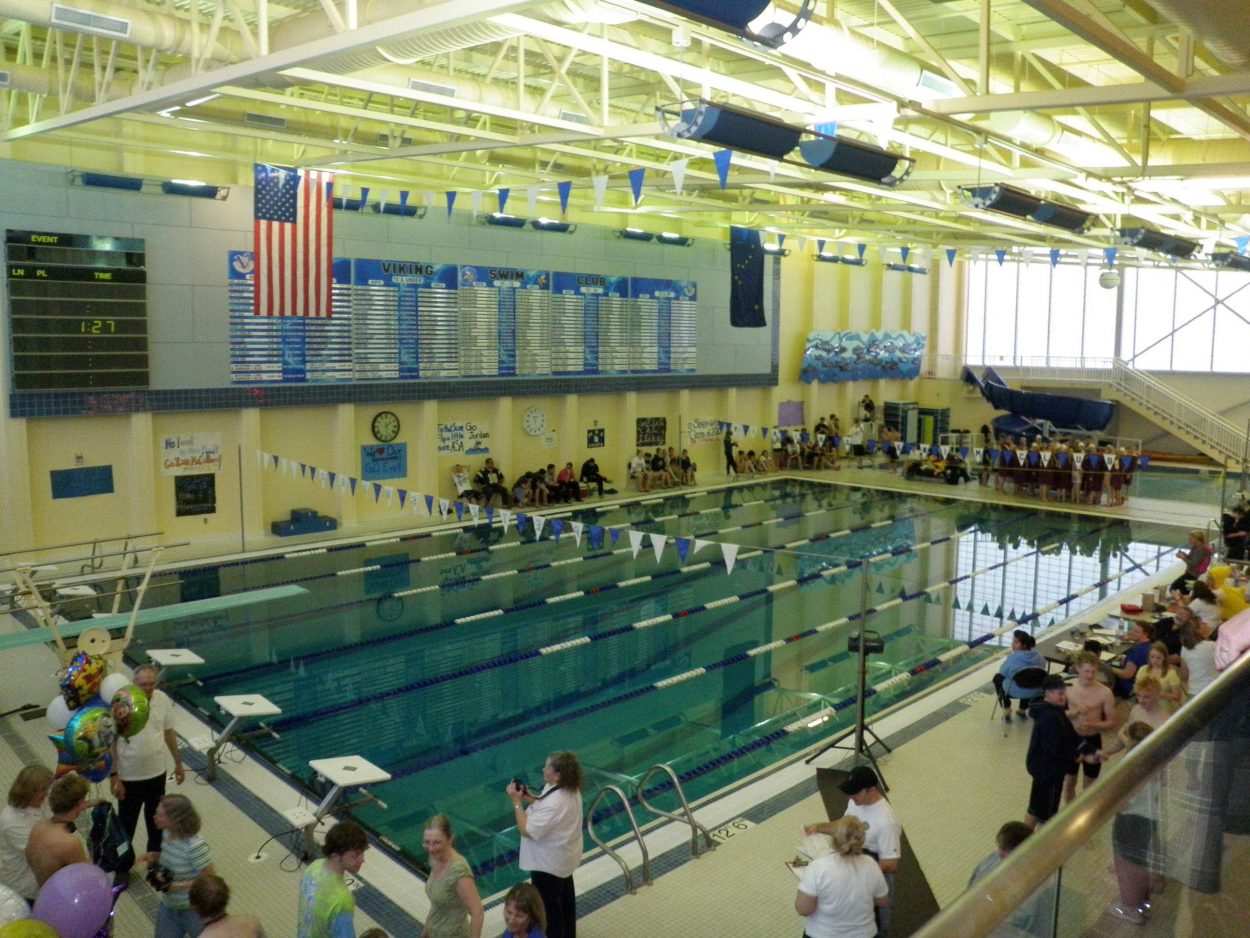 The Petersburg borough is trying to find out whether one of the two boilers used to heat the community’s swimming pool can be salvaged or if both boilers need to be replaced.

The pool has been shut down since May 26 and could be closed for weeks or longer. 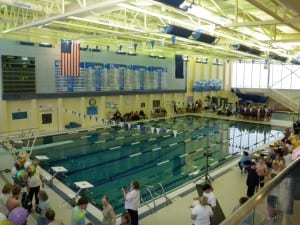 Borough manager Steve Giesbrecht briefed the assembly about the issue at a meeting Monday. He said the boilers used to heat the borough’s Parks and Recreation facility “burned up.”

“I don’t know another way to call it,” Giesbrecht said. “One of them, all of the wiring is shot, the other is potentially recoverable.”

The borough had a technician fly to town this week to diagnose the problem and see if either boiler can be salvaged.

“What we’re looking for is for him to tell us is number one, why it happened, and number two on the second boiler where basically everything burned up, is it a brand new boiler or is it something that can actually be replaced,” Giesbrecht explained. “At this point we just don’t know. The wiring’s gone, the control units are gone. We don’t know if the heating elements are destroyed or not. The tech will tell us and it’s kind of one step at a time. Like I said we kinda wanna know can it be fixed but also what caused it to happen.”

Giesbrecht thought it may be possible to operate the pool on one boiler and hoped to have a better idea about the scope of the problem within the next few days.