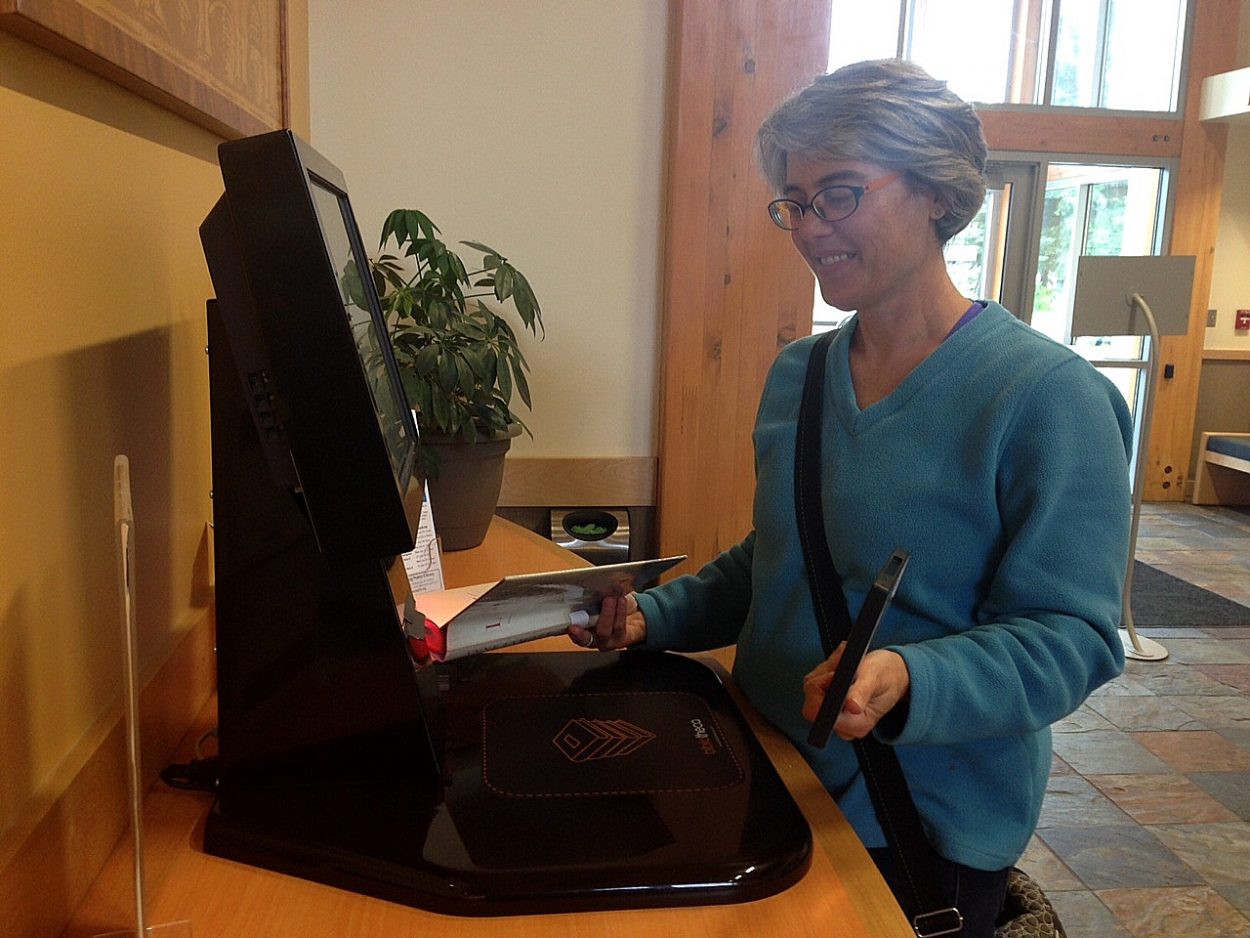 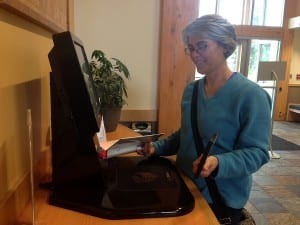 The Petersburg Public Library just got a lot bigger. Well, virtually anyway. After a year of preparation, the library has a new cataloging system and now, if someone in Petersburg wants to read a book that’s in the Anchorage or Juneau library they can. It will be shipped to the library in Petersburg.

The Petersburg library has joined with a network of other Alaska libraries called the Joint Library Consortium to expand its collection.

The network is based out of the University of Alaska Anchorage and it will not only give Petersburg users more access but it’s saving the local library money too.

Tara Alcock is the Director of the Petersburg Public Library. She spoke with Angela Denning and says the number of items users have access to have gone from about 65,000 to about 1.6 million.