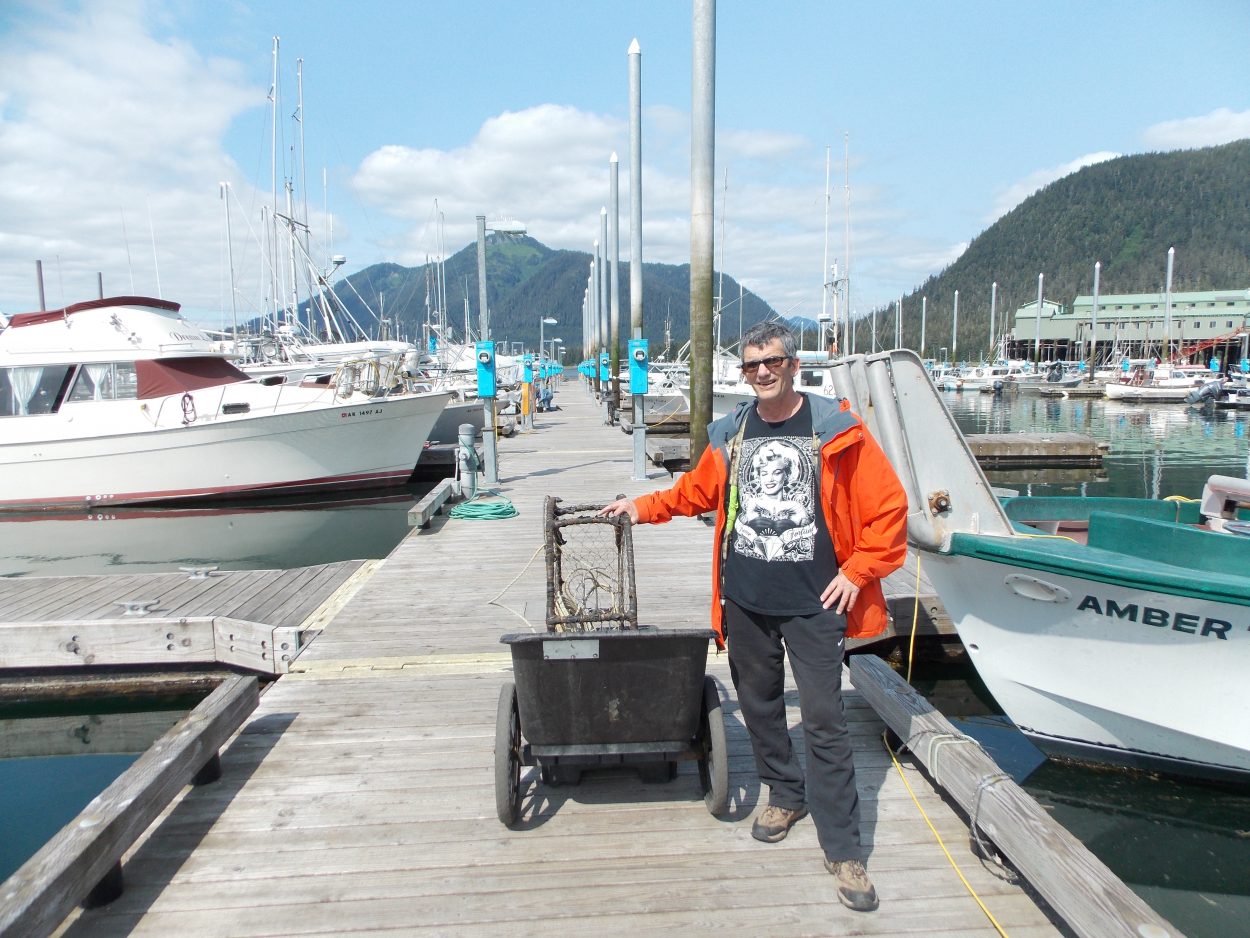 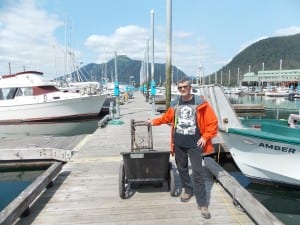 More fishermen are registered for the Southeast Dungeness crab season than the last six years.

One of those fishermen, Ed Crawford, is mending a crab pot on the dock of middle harbor. He’s been fishing these waters for over 20 years but it’s dungeoness crab season which really gets him going

“It’s pretty consistent. I like the consistency of it,” he said. “Salmon’s a bit more of a gamble.”

The season opened June 15th and already Crawford says things are looking up.

“It’s been pretty good for us. It was really good the first day, as much as the boat could handle,” he said.

But he knows his success won’t become clear for a while yet.

Crawford’s attitude is backed up by Kelli Wood who’s the assistant Crab Biologist with the Alaska Department of Fish and Game office in Petersburg. She said often the catch tapers off after the first week but it varies greatly depending on where fishermen are setting their pots.

That means no one’s really sure how this opening will pan out. Last year’s season was better than average. It brought in over five million pounds of crab. Over the last 5 years the average permit holder earned over 18,000 dollars in the Dungeness fishery.

But Ed Crawford isn’t too concerned about last year’s figures. He knows its just about getting out there on the water. I asked him what his tactics were for the rest of the season.

The season for a fisherman like Crawford usually runs June 15 to August 15 and the fall season from October 1 to November 30 for most of the area. However, the exact length depends on how many crab are caught within the first week. The Alaska Department of Fish and Game expects to release the precise season lengths by Friday.