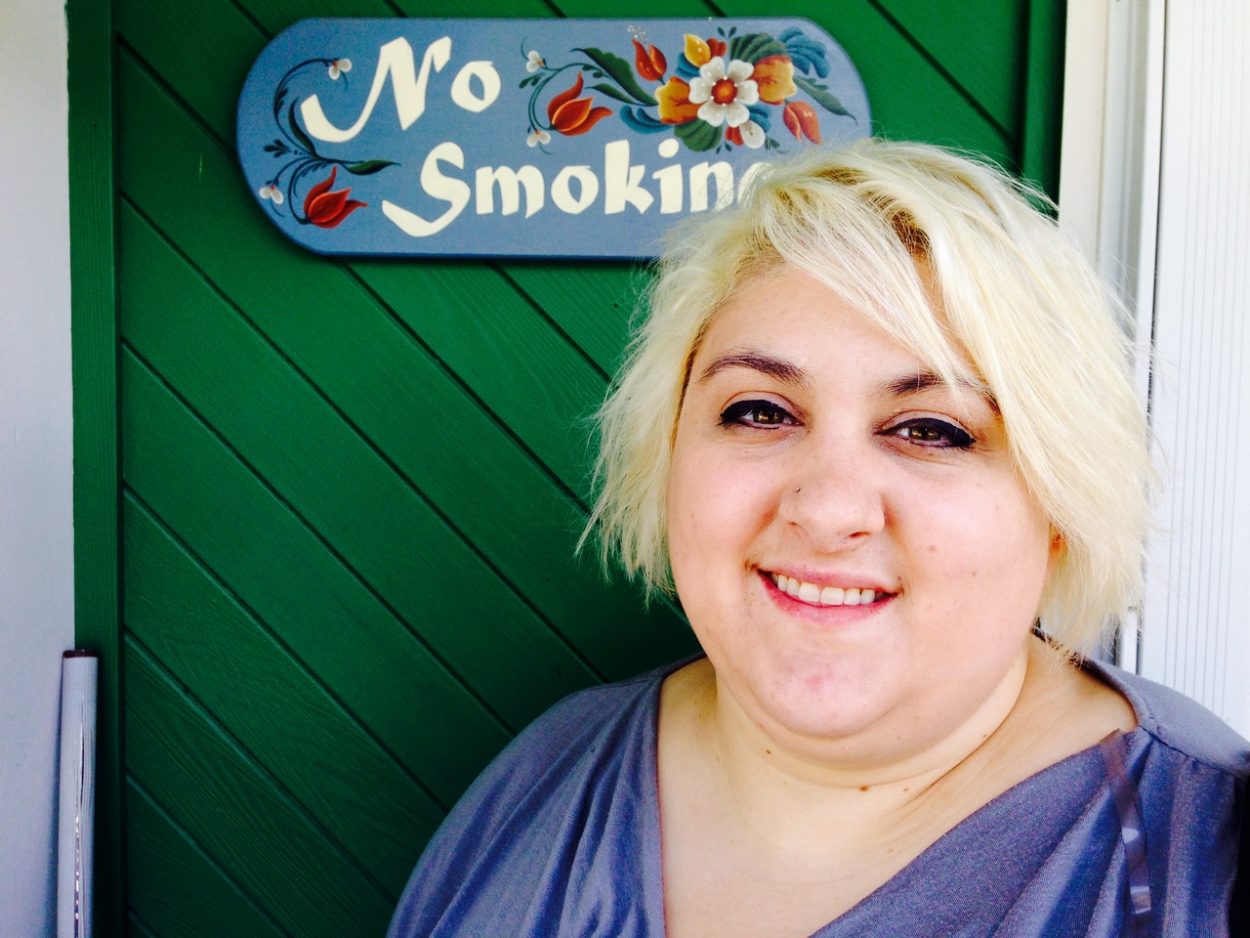 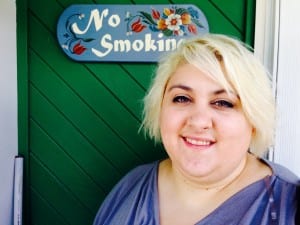 Packs of cigarettes in Petersburg are two dollars more than they were last year. As Angela Denning reports, the borough is making money off the new tax but it’s still unclear how many users will quit the habit because of paying more.

Anyone buying tobacco in Petersburg is paying more than they did a year ago in town. The tax on all tobacco products went up January 1 after local voters supported it in last fall’s election. Cigarettes are up to $12 a pack and other tobacco products increased by 45 percent.

Amy Long-Drew helps addicts who want to quit tobacco. She is the Tobacco Prevention and Control Grant Coordinator for the Petersburg Indian Association. She said several people told her that the higher cost was one of the reasons that they decided to quit.

She said it often takes several reasons for a person to quit. They might want to be healthier or maybe they saw a family member suffer from their own addiction, “and then on top of that, then here comes this tobacco tax and now all of a sudden, they’re going, ‘Man, this is now the time to quit. I’ve been thinking about it, I’ve been talking about it and now here’s this extra incentive’,” she said.

That’s the case for 24-year-old Kevin Cipolla. He’s in Petersburg from North Carolina to work in the cannery this summer.

“It’s definitely affecting how often I smoke and what I can buy,” he said. “I didn’t budget for this, really. I can’t afford to do anything else but quit.”

But just because tobacco costs more these days, doesn’t mean that all tobacco users will quit. It’s not enough to deter 53-year-old Rick Eckland, for example. After buying a pack of cigarettes at Kito’s Cave in Petersburg he said, over the years, the rising cost hasn’t changed his habit.

So far, the tobacco tax is bringing in about $14,000 a month to the Petersburg Borough. That figure is expected to increase this summer because of more workers and tourists in town.

Finance Director, Jody Tow, said they expect to get about $200,000 a year from the new tax. The money goes into the general fund for the borough to use as it sees fit.

Tow said the tobacco tax could keep other taxes from rising.

“Revenues that go into the general fund are obviously property tax and sales tax so more money that we can collect from other sources means less of a reliance of property tax,” Tow said.

Petersburg’s tobacco tax is following a trend in the state as communities look to new sources of revenue.

But whether the tobacco tax will help keep people from smoking or chewing is still unknown.

One local store owner has noticed a drop in sales. Larry Martin, CEO of Hammer and Wikan stores in Petersburg did not want to be recorded but said he’s seen tobacco sales go “significantly down” since the tax went into effect.

Of course, people could be buying them elsewhere. Or perhaps, they truly are cutting back.

For those wanting to quit tobacco, Amy Long-Drew with P.I. A. says they can stop into the PIA office and talk with her. Or they can call the Alaska Quit Line which has resources available like counseling and cessation products. The number is 1-800-QUIT-NOW. That’s 1-800-784-8669. They are also found on-line at alaskaquitline.com.