B.C. minister: Tulsequah mine leak should be fixed 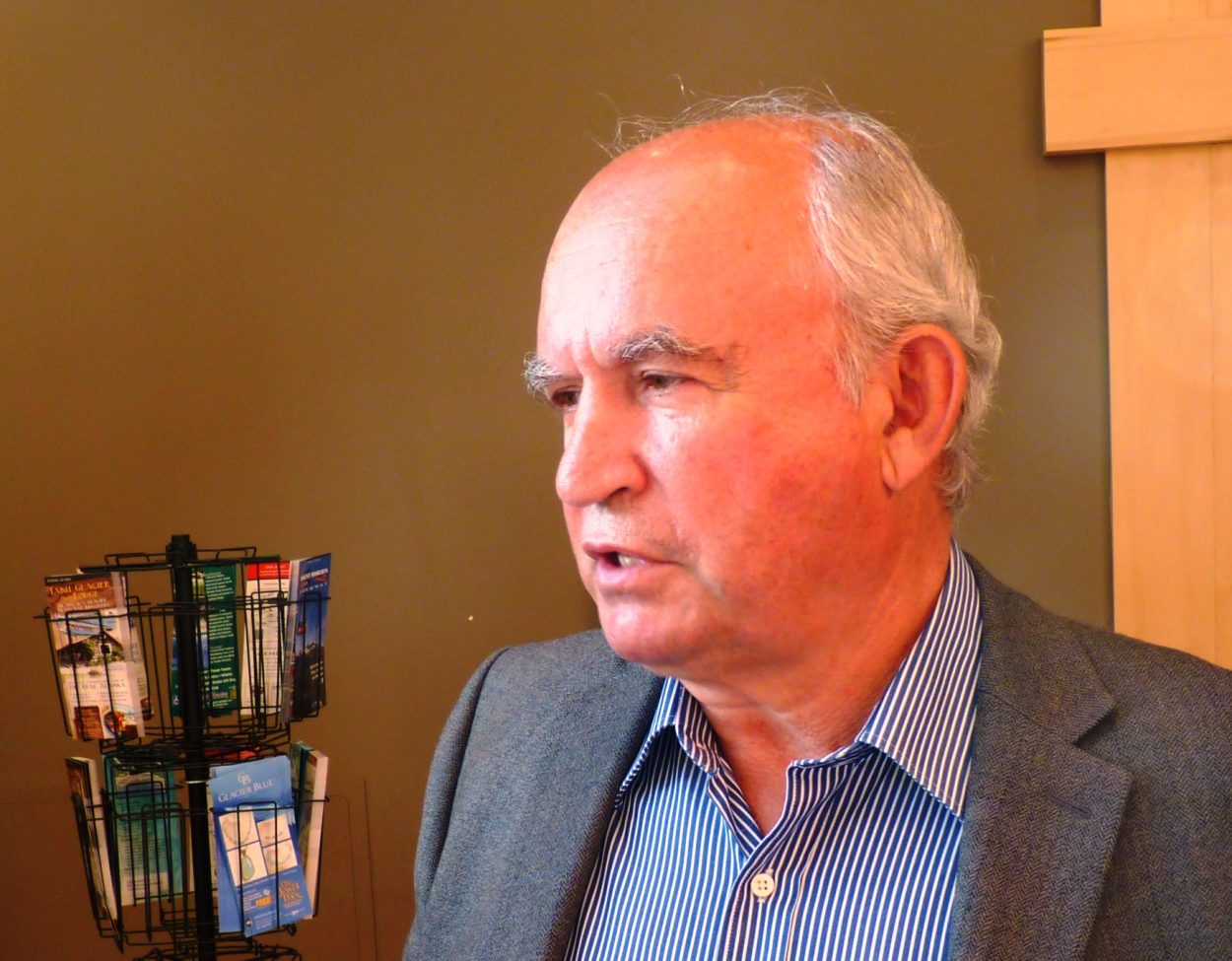 British Columbia’s top mine official says the province needs to address pollution pouring out of an abandoned tunnel east of Juneau.

Mines Minister Bill Bennett got an up-close look at what’s left of B.C.’s Tulsequah Chief Mine on Monday. It’s leaking acidic water into a river on the Canadian side of the border that flows into the salmon-rich Taku River. That waterway empties into the ocean near the capital city.

Bennett says scientists say the discharge is not harmful to fish. But he’s not proud of what he saw.

“I think B.C. is going to have to find a way to rectify it sooner than later and I think it is a most legitimate criticism of us by those folks in Alaska who don’t like it,” he says.

The zinc, copper and gold mine last operated in the 1950s. Current owner Chieftain Metals Corp. has permits, but not full financing.

The mine was part of a Monday helicopter tour of the Taku River with Lt. Gov. Byron Mallott and Fish and Game Commissioner Sam Cotton.

Bennett is taking a conciliatory tone as he meets with regulators, policymakers and critics of transboundary mining this week in Juneau and Ketchikan. He says he’ll work toward agreements during such talks. But it won’t be easy.

“There are many, many things that have been said that are not correct that we’re going to need to correct before we can have a rational discussion, and even a rational debate, about what needs to happen,” Bennett says.

That includes a recent report recommending methods for storing waste rock from mining and ore processing.

He says it includes underwater storage behind dams. Environmental groups say it requires dry storage, which they say poses less risk to the environment.