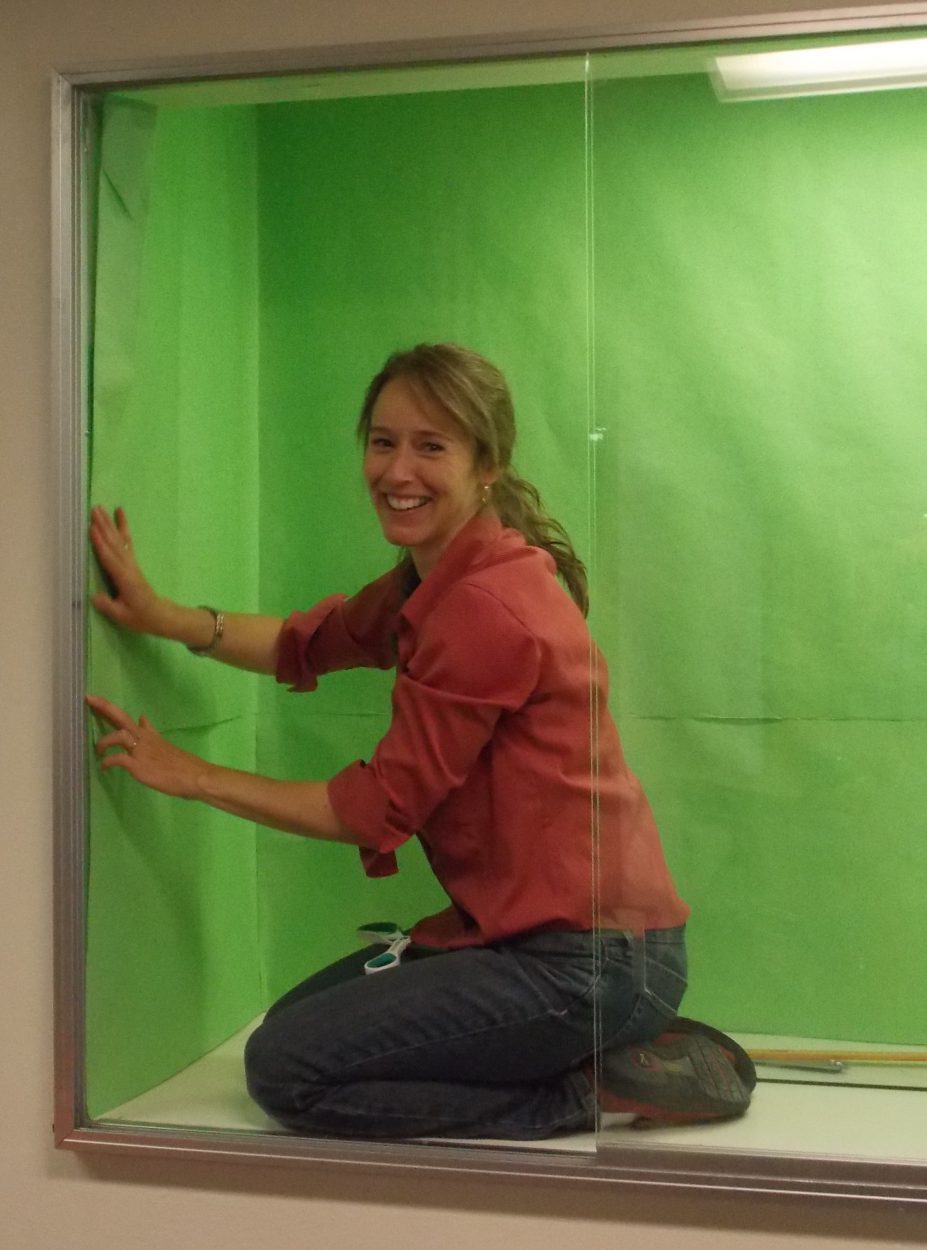 Petersburg schools open their doors to students again this Monday and teachers this week are getting their classrooms ready. Student numbers in the elementary school look to be up from last year while the middle and high school are similar to last year’s count. Principals in the schools say they are ready for the start of the new school year.

Students in kindergarten through twelfth grade have been registering this week for the upcoming year. Middle and high school principal Rick Dormer said there’s a positive vibe in the schools this year. “We had so many changes last year both with staff and the budget. It felt like last year was rockier than in years past. And I think the excitement with the leadership has been great. The work over the summer from the district office has been fantastic. It feels like it’s going to be a great year. I think there’s really positive energy.”

Petersburg changed superintendents in the middle of last school year and had to make staffing changes to fill in after the resignation of Lisa Stroh, less than six months into her first year on the job. The district also had to wait until after school was out before knowing funding levels from the state because of an impasse in the state legislature. Because of the late hour for the state budget approval and uncertainty about staffing the high school did not finalize student schedules until this summer. Dormer said high school counselor Rachel Etcher ended up putting in extra time to finish those schedules. “We don’t want to do this again but just the way the budget was out of our hands that we ended up, I came in and helped her a little bit, we just had to make schedules over the summer,” he said. “And we’ve been great. Some students we know well enough we’re able to send them a text and get some info. And then they, high school especially hasn’t had time to change, time to change their schedules when they return and that’s what we’re expecting there to be more changes as kids get exactly what they want. They forecast and give us lists and that’s fine. The middle school is pretty set so, yes, we’re ready to go.”

Dormer said student numbers in the high school and middle school class sizes are similar to last year. “We continue to get new kids in and of course some kids go or some kids are off on exchange. So we have a lot of new kids. Class sizes are pretty much the same. The middle school will continue to get a little smaller. The six and seventh grade classes are a little small right now and we’ve got a couple of incoming classes, so they’re shrinking just a little bit.”

Another change will be in athletics as PHS is now in the 2A classification, reuniting old rivalries against Wrangell, Craig and Haines, while still facing the larger 3A and 4A schools like Sitka, Mt. Edgecumbe, Ketchikan and the two Juneau high schools in some sports. That change will mean a little different timing for some of the seasons this year.

Staffers are also learning about new teacher evaluation requirements in place this year. 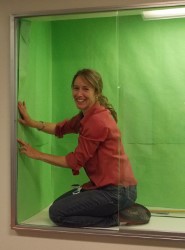 Parents and students will notice a change in the configuration of the elementary school this year with all the classrooms in one wing. “Staff got together and decided that it would be nice since we have the ability, we can put all of the classes in this main wing and it’ll be good for kids to be able to see each other, teachers be able to visit with each other throughout the day,” Toland said.

That change means music class moves into the old first grade area along with tutoring space, the gardening class and the cafeteria. Meanwhile student numbers are rising in the lower grades. Toland said the kindergarten class is larger this year. “We have 44 kindergartners. And so that is way up from last year. We also have at least 14 new students enrolled and looking at some higher numbers there too. So we are at a total of 212 students, actually it could be slightly more than that. But last year we ended with 188. So we’re looking at classroom sizes that are between 20 and 23 students.”

The maintenance staff has been busy through the summer repairing and replacing aging parts of the three buildings. Among other changes, there’s new carpet in the hall of the elementary school, new flooring at the cafeteria there and a new loading dock at the back entrance of that school. That entrance and the front door will have wheelchair accessible ramps. There are also new steps at the front entrance of the middle school as well. The three schools have some new teachers this year, although they are some familiar faces around the district.