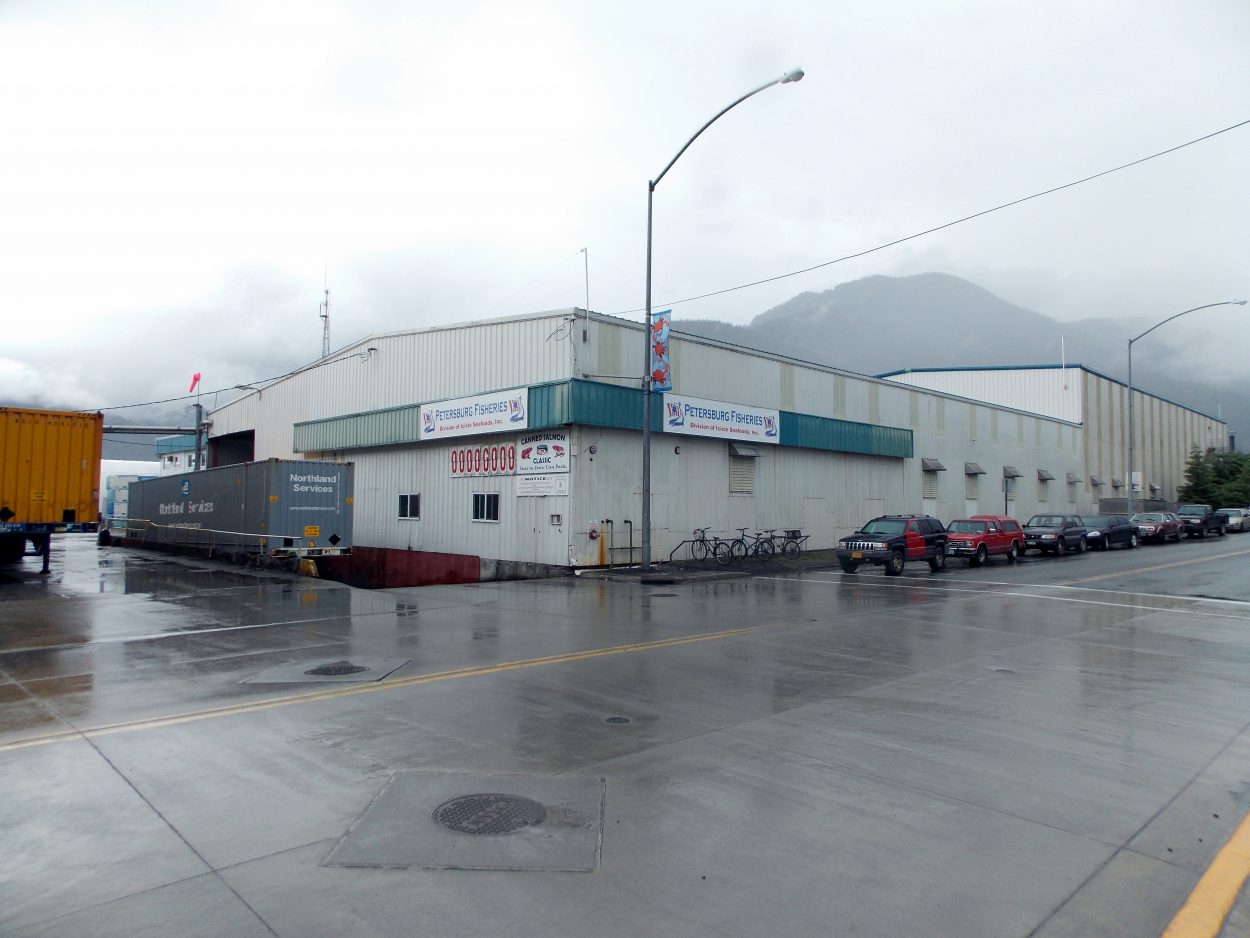 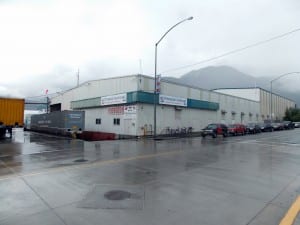 The sale of Icicle Seafoods is not happening now after all.

The investment firm conducting the deal announced that agreements to sell Icicle to Convergence Holdings, Inc. and Dominion Catchers, LLC have been terminated.
The buyers were Indonesian companies. The deal was expected to close in August.

Icicle is the largest private employer in the town of Petersburg as the parent company, Petersburg Fisheries, Inc. It draws around 600 workers to its cannery in the summer fishing season. The company got its start in Petersburg in 1965 and was owned by local fishermen.

Icicle’s main offices are in now in Seattle.

No one at PFI in Petersburg or Icicle in Seattle would comment. In a written statement, Icicle noted that its diversified business and operations remain strong. They say the company continues to be well-positioned as a leader in the North American seafood sector. The company stated that it’s “experiencing positive performance across its business units, driven by strong volumes during the 2015 wild salmon season and excellent operational performance, coupled with an improved pricing environment for its farmed Atlantic salmon business”.

The investment firm, Paine & Partners, says it intends to reinitiate a sale process for Icicle after this year’s salmon season.