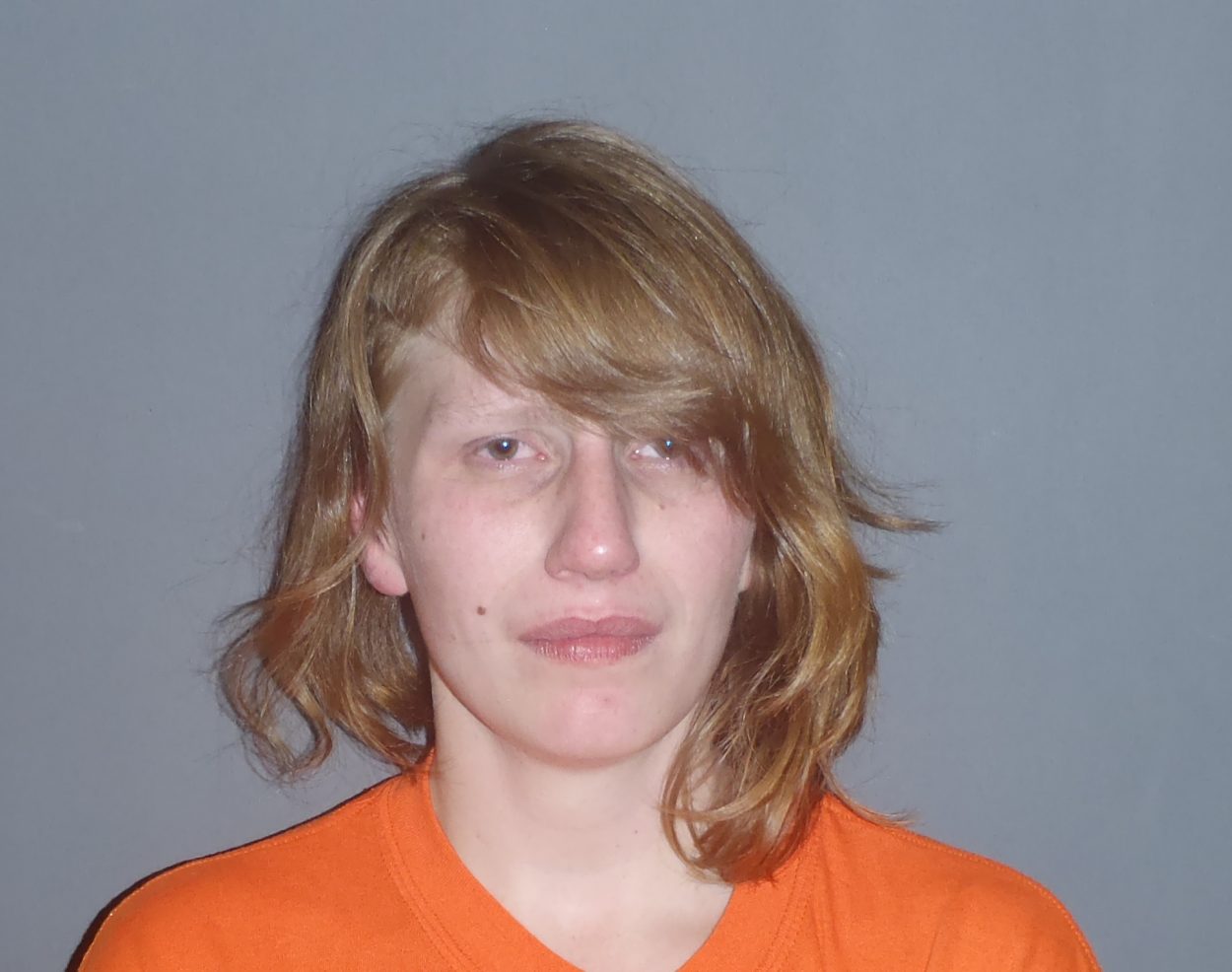 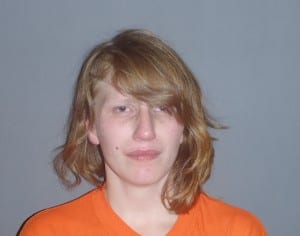 Petersburg Police have charged a person believed to be connected to several burglaries in the borough.

According to court documents, she allegedly broke into the building through a window and took over $800 dollars in cash and merchandise. The incident happened on April 9. Police took
fingerprints from the scene and sent them into the state’s crime lab.The results came back this week and matched Martin’s fingerprints and she was arrested.

Martin’s bail was originally set at $25,000 based, in part, on her criminal history. This summer she was charged with breaking into a trailer in Petersburg and taking about $500 in cash. She pleaded guilty to two misdemeanors of criminal trespass and theft which were reduced from felony charges. Martin was later released on $1,000 bail.

Petersburg Police have received complaints of multiple commercial and residential burglaries this year.

In court documents, Martin has been identified as potentially being involved in half a dozen of them.

A preliminary hearing is set for October 16 regarding the tanning salon break in.