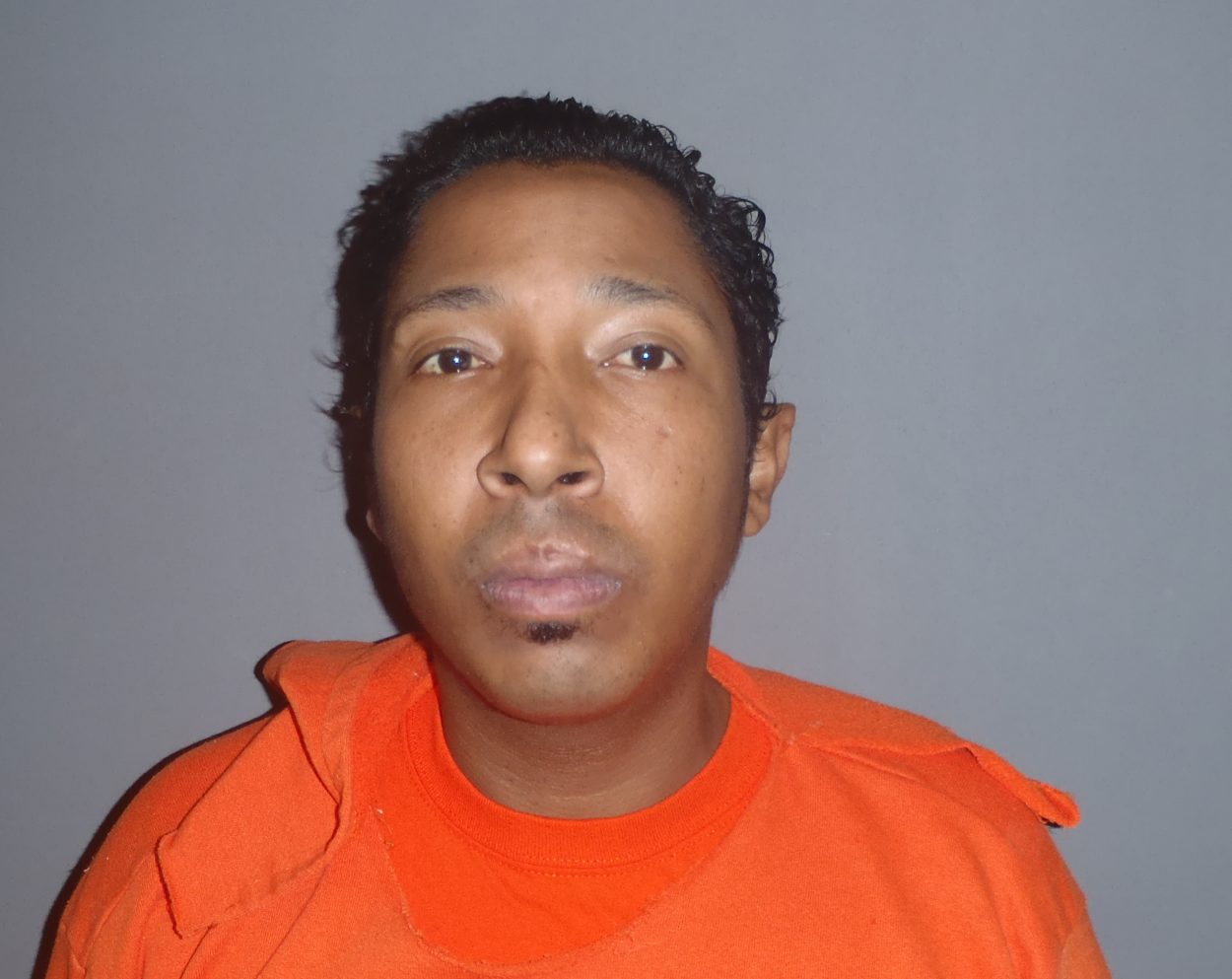 Petersburg police have arrested a man they say has outstanding arrest warrants in two other states. According to a release from the department, 35-year-old Malachi B. Garrett was arrested in Petersburg at 3:42 Saturday morning for allegedly driving under the influence. 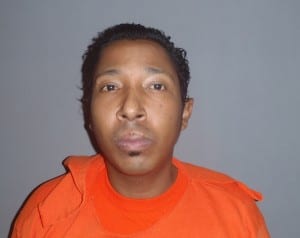 Officers found Garrett has outstanding warrants from Louisiana and Texas. The warrant from Louisiana was issued in 2008, according to police, for failing to comply with conditions of probation. That charge is related to a past conviction for vehicular homicide in that state. Police say the Texas warrant was issued last year after Garrett was charged with forgery. He remains in custody in Petersburg pending extradition.