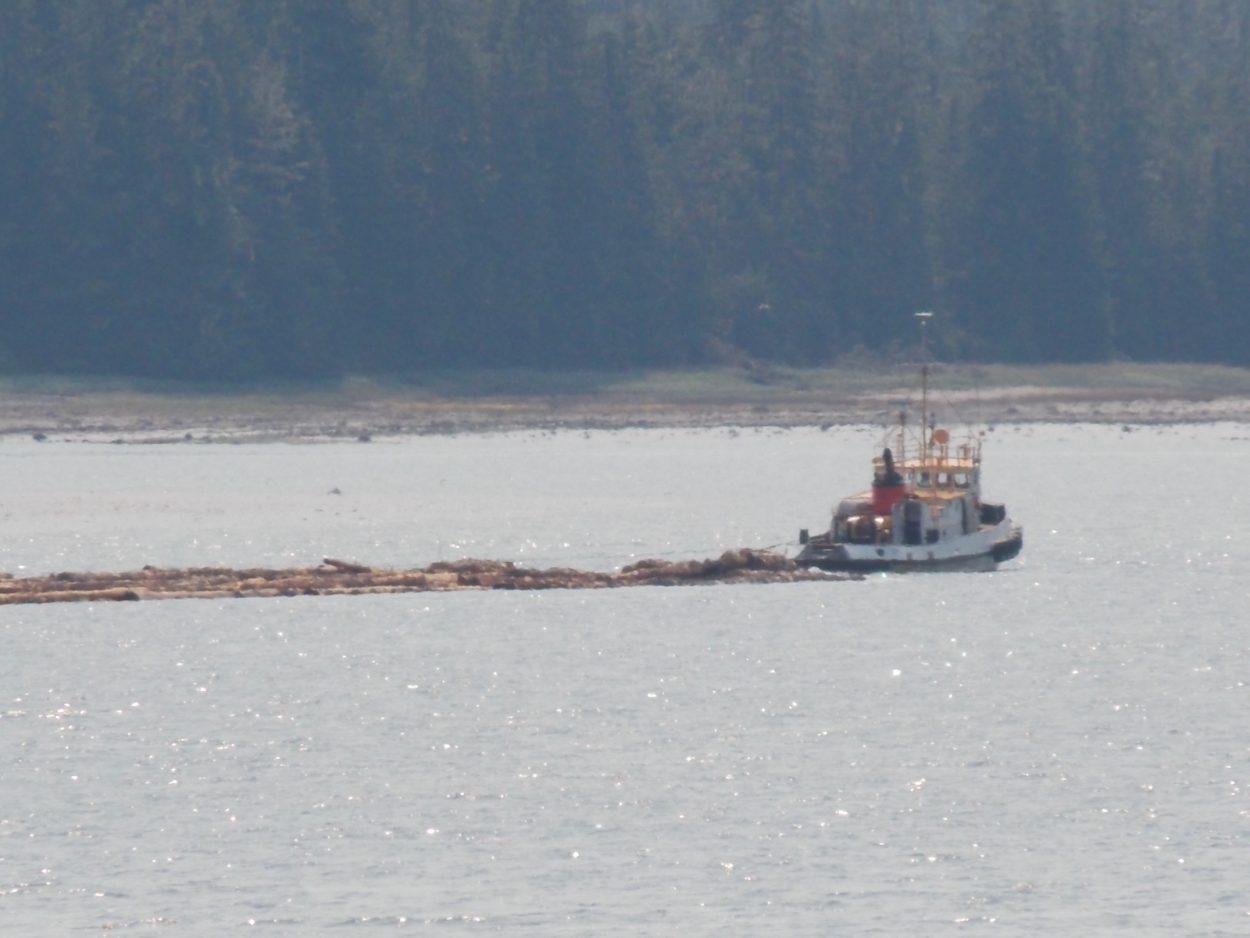 The U.S. Forest Service has withdrawn its decision on a proposed timber harvest on Mitkof Island near Petersburg. The proposed logging sparked a lawsuit by a coalition of environmental groups and concerns from the timber industry. The agency plans to take another look at the economics and impacts of logging on Mitkof.

“We feel that there may an opportunity for enhancing the project’s scope of work,” Cummins said. “When I say that in terms of timber which can potentially help facilitate the transition to more of an industrial-based focus on young growth over the next decade or more.”

The federal agency is trying to transition its timber program on the Tongass to focus on younger, second growth trees in the next 10-15 years. That’s instead of larger old growth trees in unlogged areas that have been the traditional offering for sales on the 17 million acre forest.

The planned harvest units are along most of Mitkof’s existing system of forest roads, an area that has seen several decades of logging. The 35 million board foot sale as proposed would have been a combination of helicopter logging for a larger company outside of Petersburg, along with some micro sale offerings for local sawmill operators. 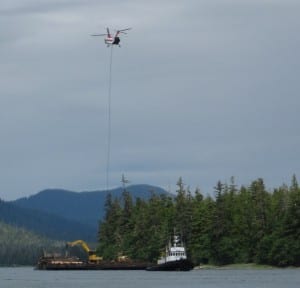 Cummins said the agency is considering its options including a new proposed action. “Of course that would require additional analysis and a new decision document if we do that,” he said.

Cummins could not say at this time whether that would mean a more involved Environmental Impact Statement document, or a shorter Environmental Assessment like the agency prepared the first time. That was in issue brought up in a lawsuit filed in May. Five environmental groups pointed out the 35-million board foot sale was the largest on the Tongass approved with the less comprehensive analysis document in two decades. The review is required for timber sales and other development on forest land under the National Environmental Policy Act. 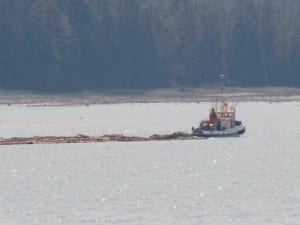 A tug pulls a log raft down the Wrangell Narrows near Mitkof Island in 2013. (KFSK file photo)

“Well we’re definitely pleased but it is important to note that if the project simply returns repackaged, the impacts don’t go away,” said Becky Knight of Petersburg, a board member for the Greater Southeast Alaska Conservation Community, one of the groups that filed suit over the sale. The lawsuit argued that the proposed sale focused too much on old growth forest important for deer winter habitat.

“Specifically in our complaint we raise this as a social justice issue where the neediest hunters are forced to go elsewhere to meet their subsistence needs,” Knight said. “And this often means big water crossings at the absolute worst time of year to places like Admiralty (Island) where deer is more plentiful. The neediest hunters don’t have the means to get there, so they usually just have to quit hunting altogether.”

Low deer numbers on Mitkof and the eastern side of nearby Kupreanof Island have forced a shortened two-week season with a one-buck limit for local hunters, among the most restricted deer hunts in the region.

The Forest Service’s analysis says deer habitat capability on Mitkof island is expected to decline with or without the proposed sale, because of the cumulative impacts of past logging.

Industry representatives have said the economics on the sale could be improved and the offering is needed by sawmills and logging companies as soon as possible. There’s no time table for when a new analysis could be out from the Forest Service.