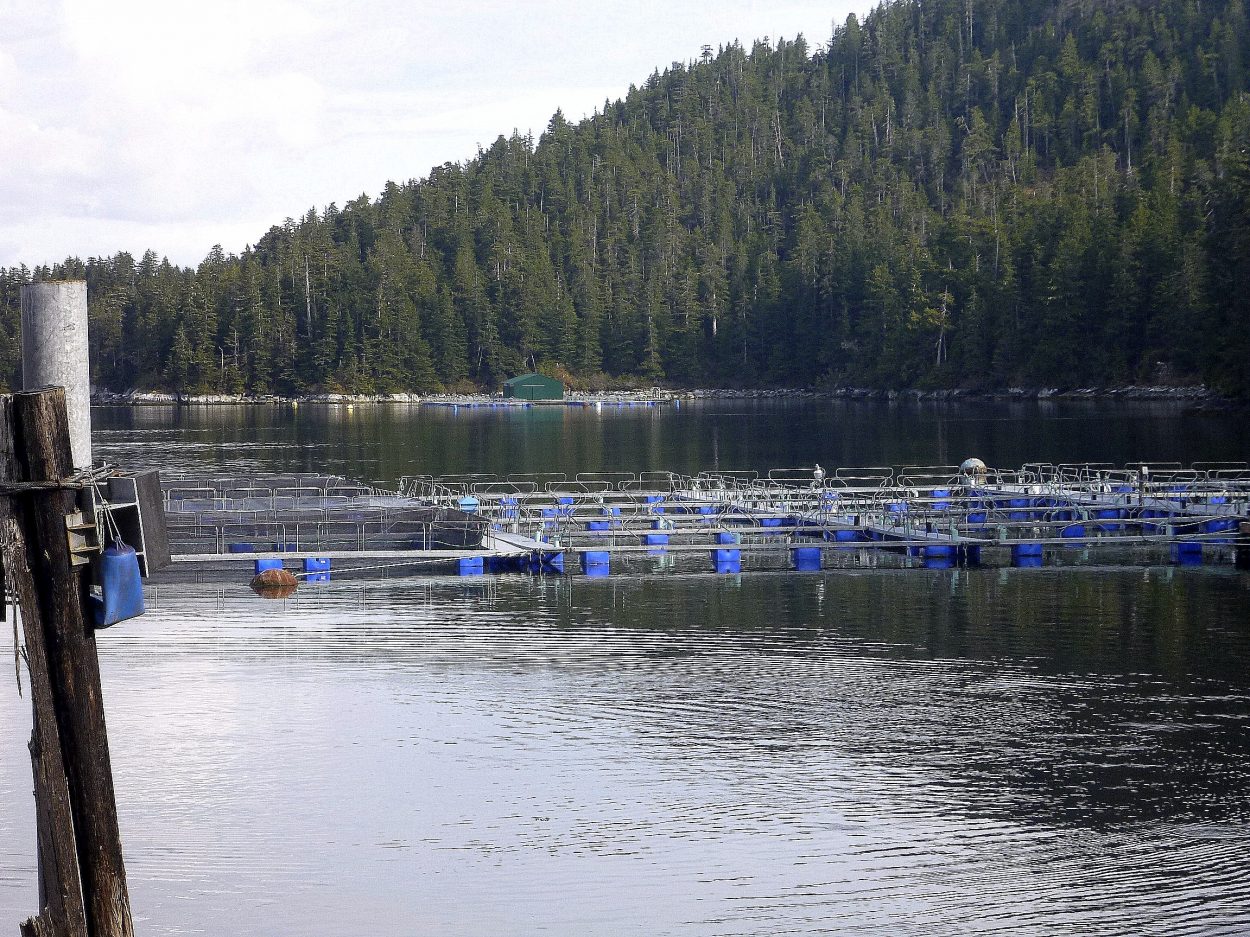 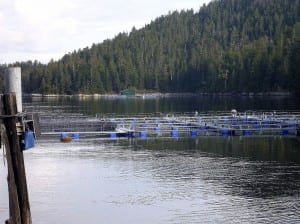 A Petersburg man has to pay over $15,000 after being convicted of driving salmon with explosives.

43-year-old Andrew Kittams was found guilty in court of driving salmon from closed waters while commercial seine fishing. He was fishing at Hidden Falls Hatchery which is on Baranof Island.

Sergeant Aaron Frenzel is with the Alaska Wildlife Troopers in Juneau and helped investigate the case. He said multiple boats try to fish at hatcheries like Hidden Falls because the fish are gathered there.

“There were estimated to be a hundred to three hundred thousand pounds of fish laying in this closed area,” Frenzel said.

Kittams’s crew was documented there on board the F/V Sara Dawn using explosives to drive salmon from the closed area into an active seine set.

Frenzel has been a wildlife trooper for about 15 years and has dealt with fishermen using explosives to herd fish before but said he’s never seen it happen from a closed hatchery area where Kittams was fishing.

Frenzel said there are a variety of other illegal methods they’ve documented for driving fish.

“Typically they’re seal bombs,” Frenzel said. “You can do it with vessels, people do it with plungers which is essentially a toilet plunger-type device but on a long pole and it makes a popping sound as it hits the water and it will scare the fish out.”

Kittams was fined $3,000 dollars and ordered to pay $12,375 dollars in restitution to the State. An additional charge of using explosives to drive salmon was dismissed as part of a plea agreement.

The incident happened in July of 2013 but took a few years to make it through court.