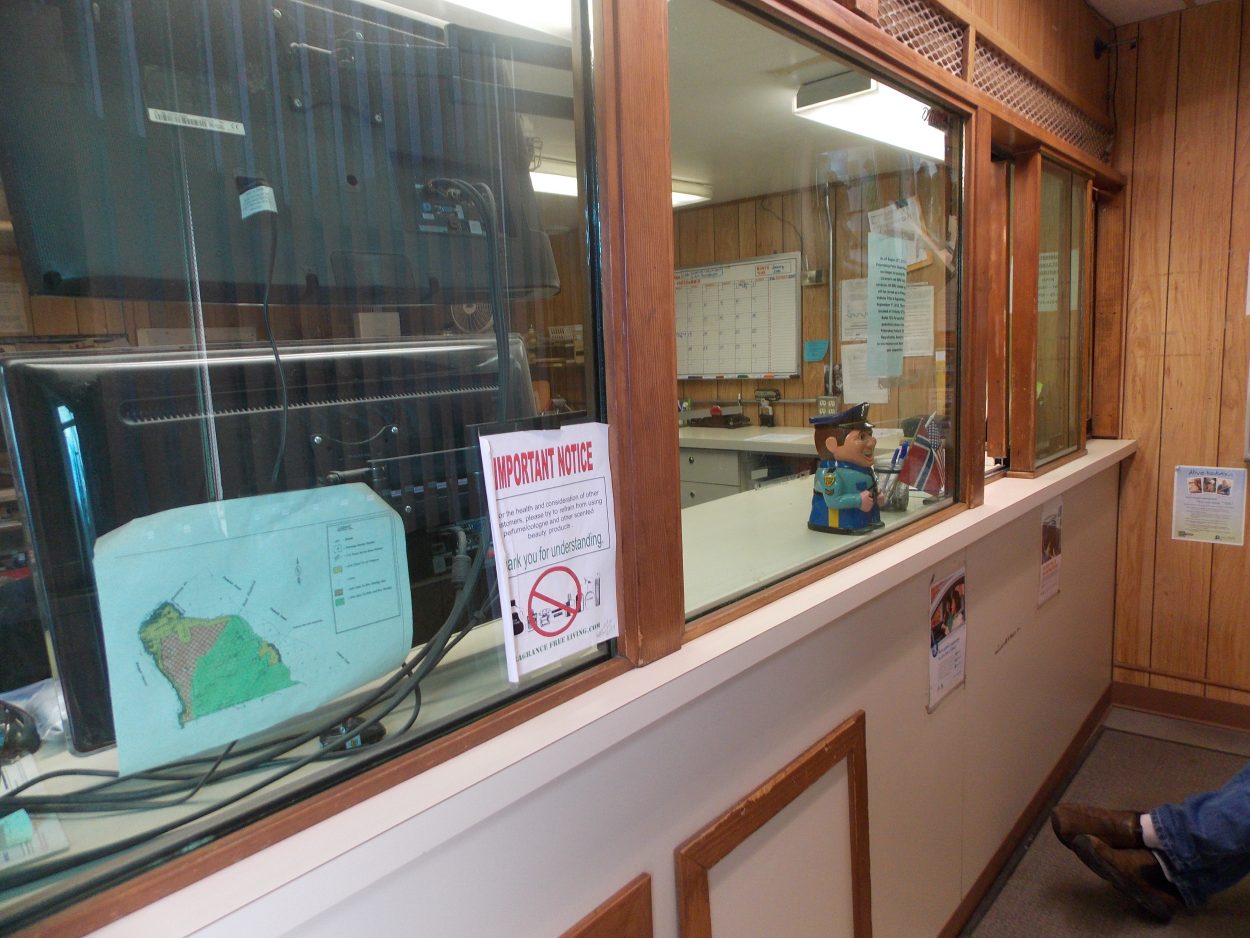 Some Petersburg residents are asking for a public vote on a proposed 10-million-dollar renovation of the police station and municipal building to a public vote. The borough received an application for a referendum on going forward with the borough’s top capital project priority.

The borough received the completed application Tuesday, with more than the required 10 signatures of local residents. It asks the borough to hold a referendum vote on the remodel of the police station and municipal building.

Supporters of a vote say they’re concerned about going forward with the 10 million dollar project without knowing the long-term costs of operating and maintaining the renovated building. The application asks for the project to be put before voters and for the borough to provide information about the long-term costs as part of the ballot measure.

Local businessman Gerry Whitethorn along with former mayor and manager Don Koenigs have been heading up the referendum effort. When asked why the project should be voted on, Koenigs responded, “why not?”

“You know anytime you’re spending the public money, especially of this magnitude, even though how they’ve structured it, you know coming from various sources, whether it’s the general fund, or state or federal, wherever they’ve come up with the dollars, I think every project that comes over a million dollars should be voted on by the public,” Koenigs said.

Koenigs said he supports remodeling the police station and noted it was a project for the city of Petersburg when he was mayor in the 1980s. “You know it’s sad that the police station is at this time frame. It’s been long overdue. It’s almost 35 years or more. There’s lots of other projects that have come forward, for example the library. I mean how did the library get pushed forward before a police station is beyond me but then the public voted on the library and there was an active group there but I guess people just, and the assembly and others just saw fit to leave the police station until this point in time, and or the municipal building.”

The assembly earlier this month voted to put the project out to bid and approved a funding plan in concept, despite some concerns about borrowing some of the money from the electrical department.
On a radio call in show Tuesday, assembly member Jeigh Stanton Gregor said he was disappointed the application came in now. “When I was sitting before the assembly before I was on there three years ago, this was a discussion topic then,” Stanton Gregor said. “Personally I feel like this project has been thoroughly vetted and lots of public input has been received. I think it’s time to move forward, we’ve been waiting on it a long time. But the petition’s in so we’ll let it play its course.”

The borough has sent the application to its attorney and has up to two weeks to certify it, or deny it. If it’s certified, then referendum supporters have to gather more signatures to force a special election. They would need signatures equal to one quarter of the people who voted in the last regular election in the borough.

Borough manager Steve Giesbrecht on Tuesday said he wasn’t happy about the application. “That building has been on the docket since the 80s. Chief (Kelly) Swihart found a memo directed to then mayor Koenigs asking when’s something going to be done about the building. I think it’s dated like 1983. So it gives you some idea about how long this project’s been out there and the building’s not gotten any better.” 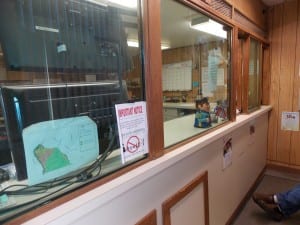 Giesbrecht estimated the borough and the old city of Petersburg have probably spent a total of two million dollars in twenty years of designing various projects to create a new home for the police department. He said there are always other options that the borough could pursue but calls this the best for Petersburg. “I think this is best solution that fits this community and provides the safety for prisoners, the officers, as well as preserving this building. Otherwise we’d have to spend a couple million bucks tearing down. So I think it’s money well spent to do this renovation. I think it’s a great project. I like it better than a stand-alone building. I like re-using things and turning this building so its re-usable for the next 50-60 years is a really good plan.”

The project was to be advertised for construction bids starting this week, but that will wait to see if the borough’s plan will go to a vote.

It would cost 6-10 thousand dollars for the borough to hold a special election, which would happen within 90 days of supporters submitting signatures with a completed petition.

Petersburg’s assembly Tuesday unanimously approved the first reading of changes to this year’s borough budget, including a transfer of some of the money needed for the project. That approval is dependent on the outcome of the borough’s review of the referendum application. If it’s allowed to go forward for signature gathering, those transfers wouldn’t happen and the project will not go out to bid this winter.