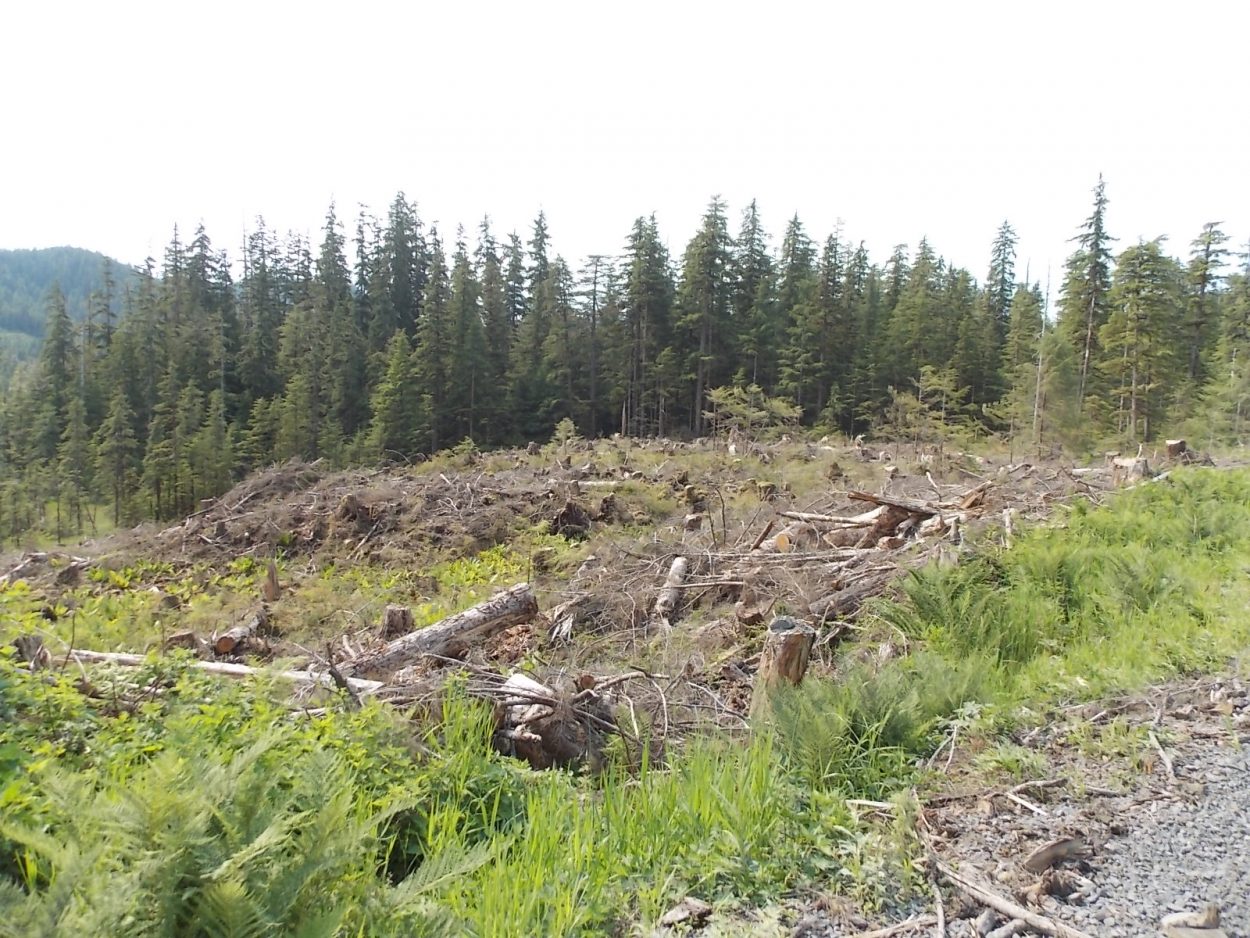 Testimony in Petersburg this month on subsistence use on the Tongass National Forest focused on deer and salmon habitat and potential impacts from logging. U.S. Forest Service officials have been gathering input on a new plan for managing the nearly 17 million acre forest, with a 16-year transition away from logging old growth trees.

The agency in November released its draft Tongass Land and Resource Management plan, spelling out where logging and other development is allowed on the forest. The plan reflects unanimous recommendation by a fifteen-person Tongass Advisory Committee on transitioning to a harvest of younger, second growth trees on areas that have already been logged.

The agency is required to hold hearings on the forest plan’s impacts on subsistence resources under the Alaska National Interest Lands Conservation Act. That law provides for “the continuation of the opportunity for subsistence uses by rural residents of Alaska, including both Natives and non-Natives, on the public lands.” It also gives priority to subsistence uses on public lands in the state.

Sebastian thought the 16-year transition took too long to get away from harvesting old growth trees. He brought up the example of the Tonka timber sale, which meant logging of old growth trees on nearby Kupreanof Island southwest of Petersburg. “That’s gonna hurt this area for a long, long time to come,” he testified. “Not just one year, not just ten years, probably the next hundred years. And already we’re having significant restrictions of deer with a two-week hunting season on the Lindenberg Peninsula, a two-week hunting season on Mitkof Island and many people travel all the way to Admiralty Island to try and get a few deer for the wintertime.” 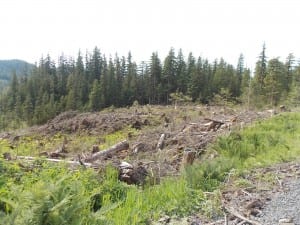 Karin McCullough, another person testifying was concerned with that level of logging. “One of my biggest concerns is the allowable cuttage of board feet, that market demand drives that,” McCullough said. “I would like to see the driver for that the habitat for fish and game on the land. And I would like to see an acknowledgment for the habitat of our huge Southeast estuarine area that forest itself is part of.”
McCullough said she also wanted to see larger buffers around fish streams.

Public comment on the plan is open through February 22nd.