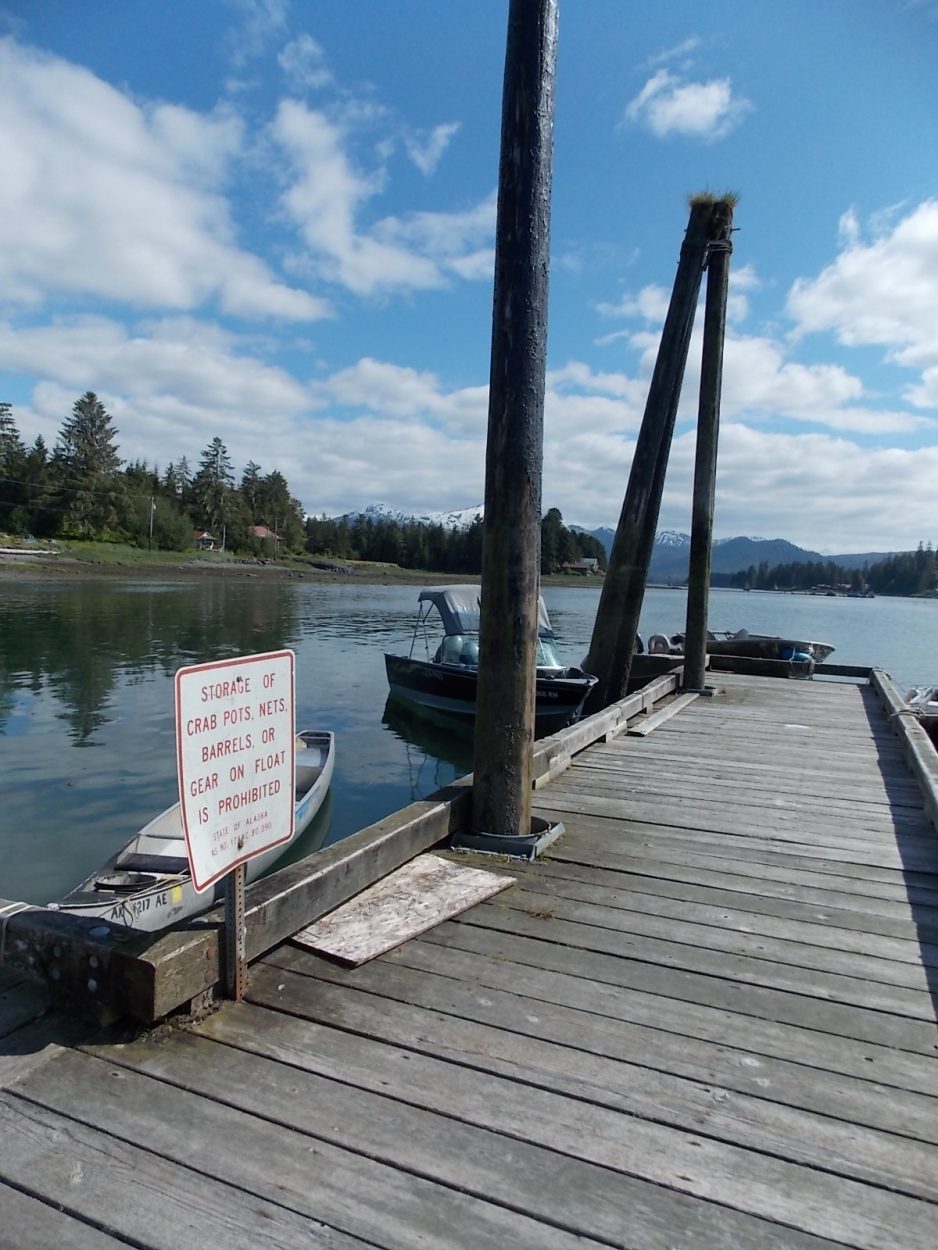 Petersburg’s harbor board and planning and zoning commission want the borough to pursue more of the land and facilities at a remote boat launch and dock 10 miles south of downtown. The discussion about the future of Papke’s Landing took up the better part of a meeting this month between the two.

Petersburg is already putting in a request to take over the Papke’s Landing dock from the Alaska Department of Transportation, along with two other remote docks in the new borough. Officials expect the DOT to offer some money for the borough to take over those facilities. The borough has also already purchased some land from the Alaska Mental Health Trust that could used for future parking space.

The existing parking lot at Papke’s is still owned by mental health, while the boat ramp is owned by the state’s Department of Natural Resources. Harbor board member John Murgas wanted the borough to start the process of trying to acquire the tidelands including the boat ramp from the DNR. He pointed to the 20 years for the transfer of tidelands at Scow Bay.

“Hopefully we can speed that up a little bit,” Murgas laughed. “But still it’s a very long-term process. Wouldn’t it be timely to start considering a conveyance of that, if that’s the direction we wanna go but so far nobody’s really come up with any directions.”

Harbor master Glorianne Wollen thought last year’s purchase of land by the borough was the first move. “Probably you know we’ve all been standing around like you say John waiting for somebody to make the first move,” Wollen said. “But I think the borough did make that first move in buying that property. The second move will be in the borough trying to acquire the Papke’s facility and they’re in the process of doing that. So I think the borough’s out ahead of everybody, trying to facilitate something out there.” 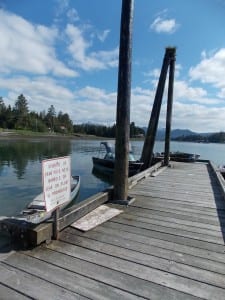 The state-owned dock and boat ramp is used by commercial and sport fishing fleets, along with residents accessing remote homes. The dock was built in 1961. Both the dock float and the boat ramp are in poor condition, according to consultants hired last year by the borough to assess waterfront facilities. Both will likely have to be repaired or replaced and that will cost money. So who’s gonna pay for that? Wollen pointed out the borough’s charter allowed for the creation of service areas, outside of the old city of Petersburg, which is service area one. Service areas allow for increased taxation or fees to provide a service if residents there want that.

Kensinger also thought the bulk of people using the ramp and float at Papke’s Landing are residents of service area one. For the borough’s existing harbors, which are all in service area one, moorage fees and other user fees charged by the harbor department help pay for the daily operation and some of the maintenance of those facilities.

Planning chair Chris Fry thought people who use Papke’s are not against paying some kind of user fees and he pointed to some of the volunteer work that’s happened there. “They did raise quite a bit of money out there to work on the boat launch just through passing the hat in this last year,” Fry said. “They did quite a bit of work on the boat launch, parking. They got DOT to donate a whole bunch of street grindings from working on the road here and they spread that out in the parking lot out there. They also dumped, they got a couple loads of rock donated that they dumped off the end of the boat launch to fill in that big hole.”

Wollen wondered if she should raise moorage rates in order to do work at Papke’s, or have the borough raise property tax to fund it. She said the price tag for replacing that dock is too large to be repaid with moorage or parking fees alone. “With the cost to make it the same as what we charge in town for tying up to the facilities, you’re looking at maybe re-couping under 10,000 dollars,” Wollen said. “That wouldn’t even touch the maintenance. So those are the conversations we all need to be prepared to have.”

Taking over the dock, float and ramp will also require Wollen to dedicate some harbor staff time to that site. Members of the board and commission thought the dock was not repairable. The estimate for replacing the dock and float is one point two million dollars, just the float itself comes in under half a million dollars.

Kensinger thought the site was an important access point for the community. “I don’t think anybody could make the case we should just get rid of it, although I’m sure some people could,” he said. “But maybe we’ll find out this summer what happens if it does just go away because it’s pretty close to that point right now. I tell you sometimes when I tie my boat up there I wonder maybe is this such a good idea or not.”

A consultant for the borough found the float is in poor condition and near the end of its lifespan. Last year’s assessment of area harbor facilities found “Without repair or replacement, it is not expected to be safely useable beyond the next five year.” The consultant thought the timber dock and steel gangway is in good condition.

The planning commission and harbor board agreed that the borough should pursue mental health land that’s parking lot at the site. The two wanted to send a message to the borough assembly to start the conversation about the borough taking over that land and other facilities at Papkes.