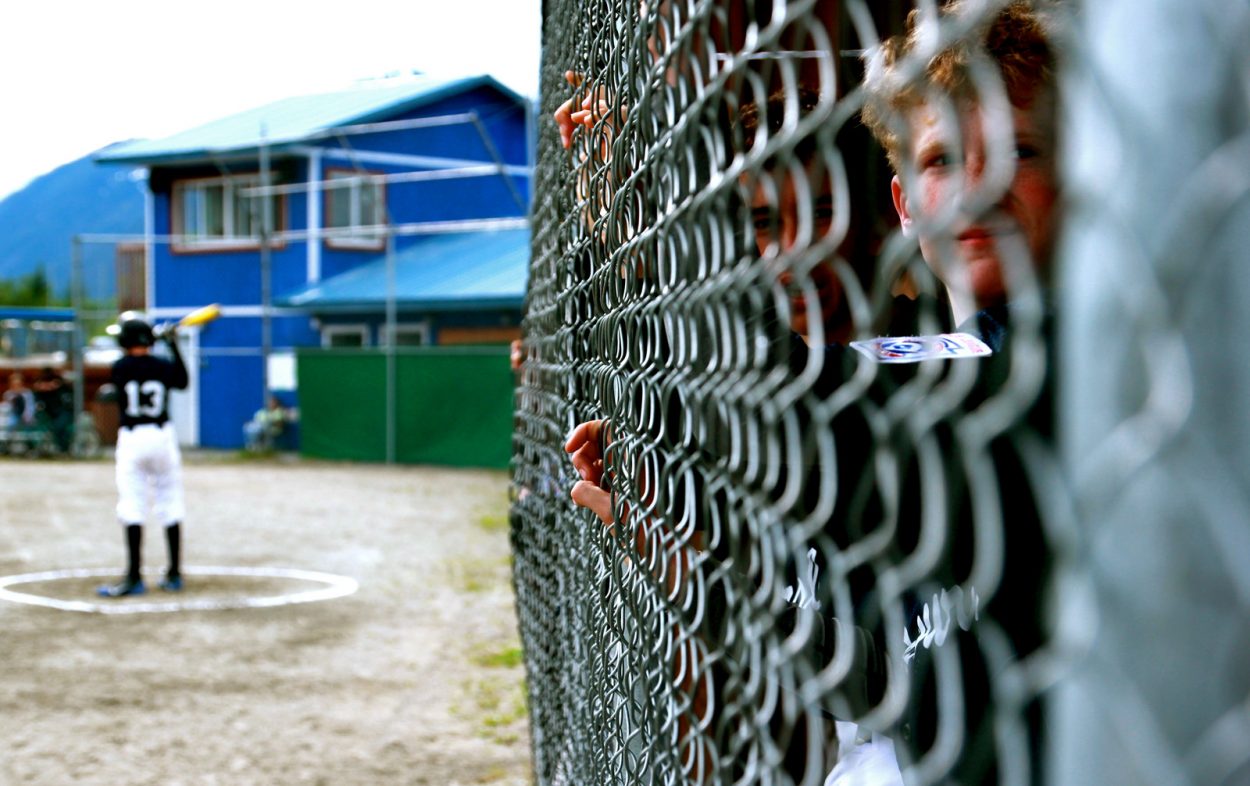 Petersburg’s borough assembly voted Monday to transfer the maintenance and operations of Petersburg’s ballfields to the local Little League organization. It’s a move designed to save the borough money on upkeep of the fields and buildings at the Mort Fryer Ballpark.

Duane Bell is district administrator for Little League in Southeast Alaska and spoke in support of the agreement with borough. “We’ve been working on it a long time trying to figure out financially for us, Little League is a non-profit organization, we go out and raise funds,” Bell explained. “I think today we’re the only ones coming to you that actually is reducing your costs. So you know we’re trying to keep our program and also help out the borough because we know how things are coming down the pike. There’s some things in there long term we wanna have abilities to come back to you guys and talk more and that’s why some of the language we put in there.” 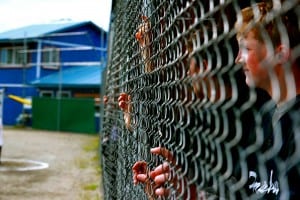 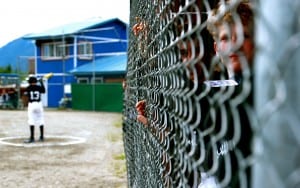 The assembly vote was unanimous in support of a resolution that gives the borough manager the green light to sign an agreement with Petersburg Little League. Assembly member Kurt Wohlhueter applauded the pact. “I just wish we had a consolation prize for coming up and asking us for no money, but actually taking responsibility from us, you’ll just have to accept my heartfelt thank you,” Wohlhueter said.

“If you read that closely that’s not necessarily the case,” Bell responded with a laugh. “There is some things in there. There is money.”

The agreement runs through the end of 2018 and will cost Petersburg Little League a dollar for the licensed use of the fields through that time. In addition the borough would make an annual payment of three thousand dollars to the organization to cover the cost of utilities.

Last year the assembly agreed to turn the maintenance and operations of the skate park to the non-profit. The latest pact does not transfer maintenance of the playground or ice skating rink.