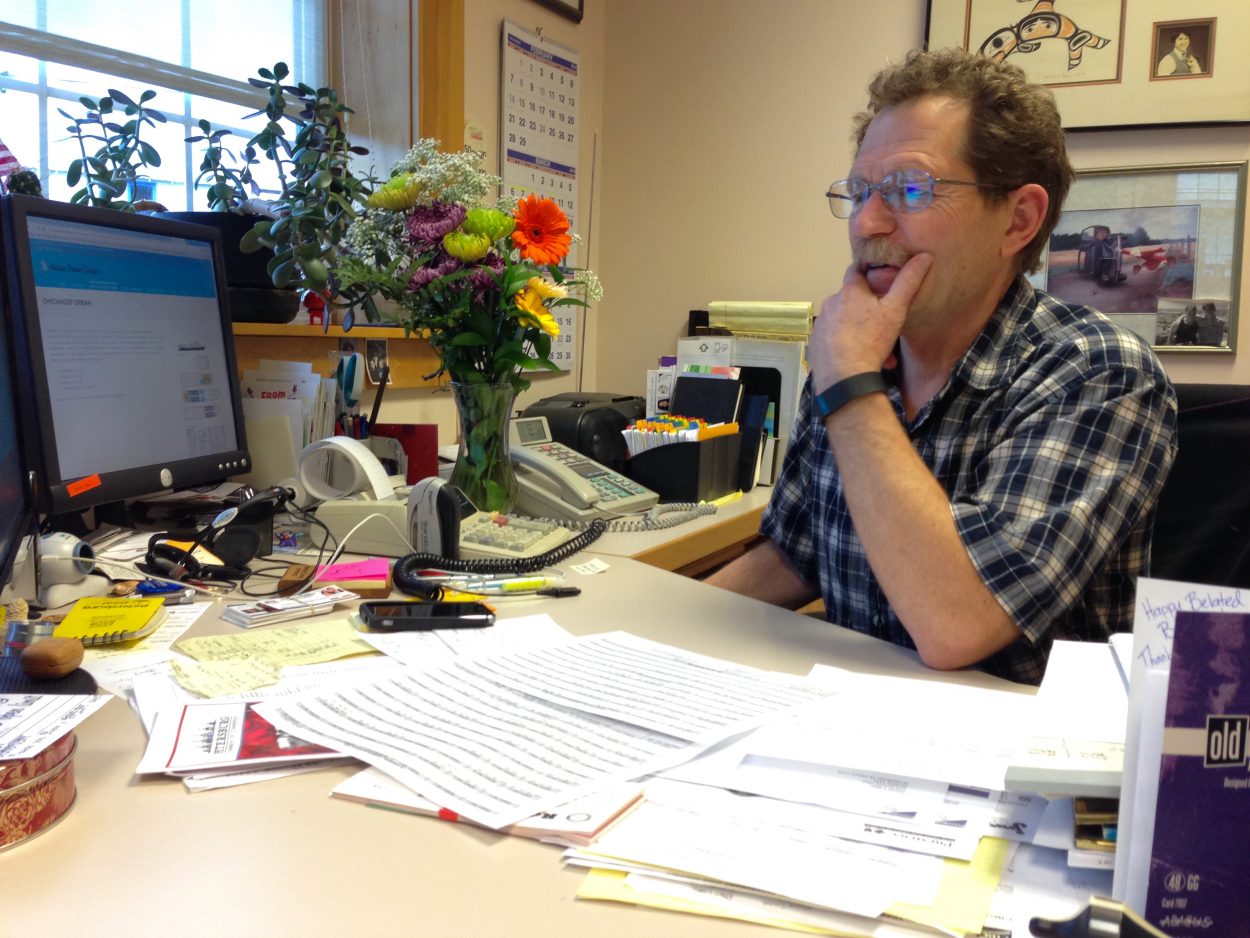 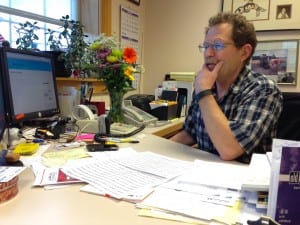 The tourist season is drawing near when cruise ships show up at Petersburg harbors and visitors are seen walking around downtown.

There’s no easy way to know just how many tourists visit Petersburg. The local museum sees up to 4,000 visitors come through its doors every year. The town’s transient room tax shows a steep hike in the summertime. According to the Petersburg Borough, the tax brought in over $10,000 in both July and August last year and June was about $9,000. In the winter months that figure is closer to one thousand.

But that’s just from people staying in hotels and motels. Some tourists arrive on cruise ships and sleep on board.

A person in Petersburg that knows more than most about the tourist season is Dave Berg. He is co-founder of the local travel agency, Viking Travel, which plans vacations for tourists visiting Alaska. The company is a busy place this time of year with half a dozen travel agents answering phone calls from people all over the world.

KFSK’s Angela Denning stopped in to the downtown Petersburg business and spoke with Berg about the ships that are scheduled to stop by. He says the season looks “pretty good” with one new ship make a half dozen visits this summer.

Berg says they are always looking for people who could help guide tourists, everything from dock walks to a Sandy Beach tour. He says people should contact Viking Travel if they’re interested.