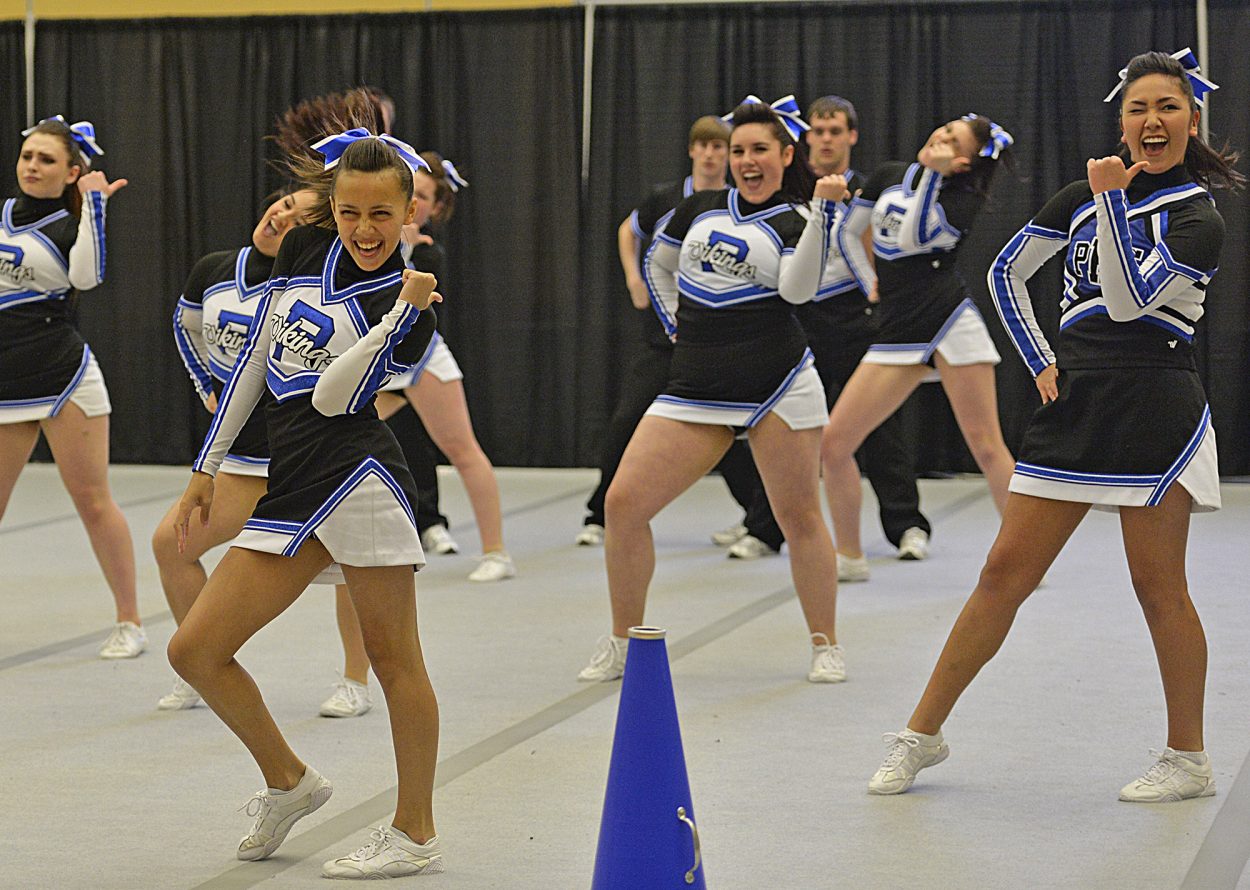 After taking first in the region earlier in March Petersburg High School’s cheerleading squad got a shot at the best in the state March 23rd in Anchorage. Teams from Ben Eielson and Dimond high schools took first and second in Petersburg’s division, the division for co-ed squads. The grand champion team was from Barrow High. 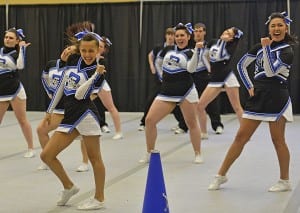