City Creek and Hungry Point trails to get upgrades 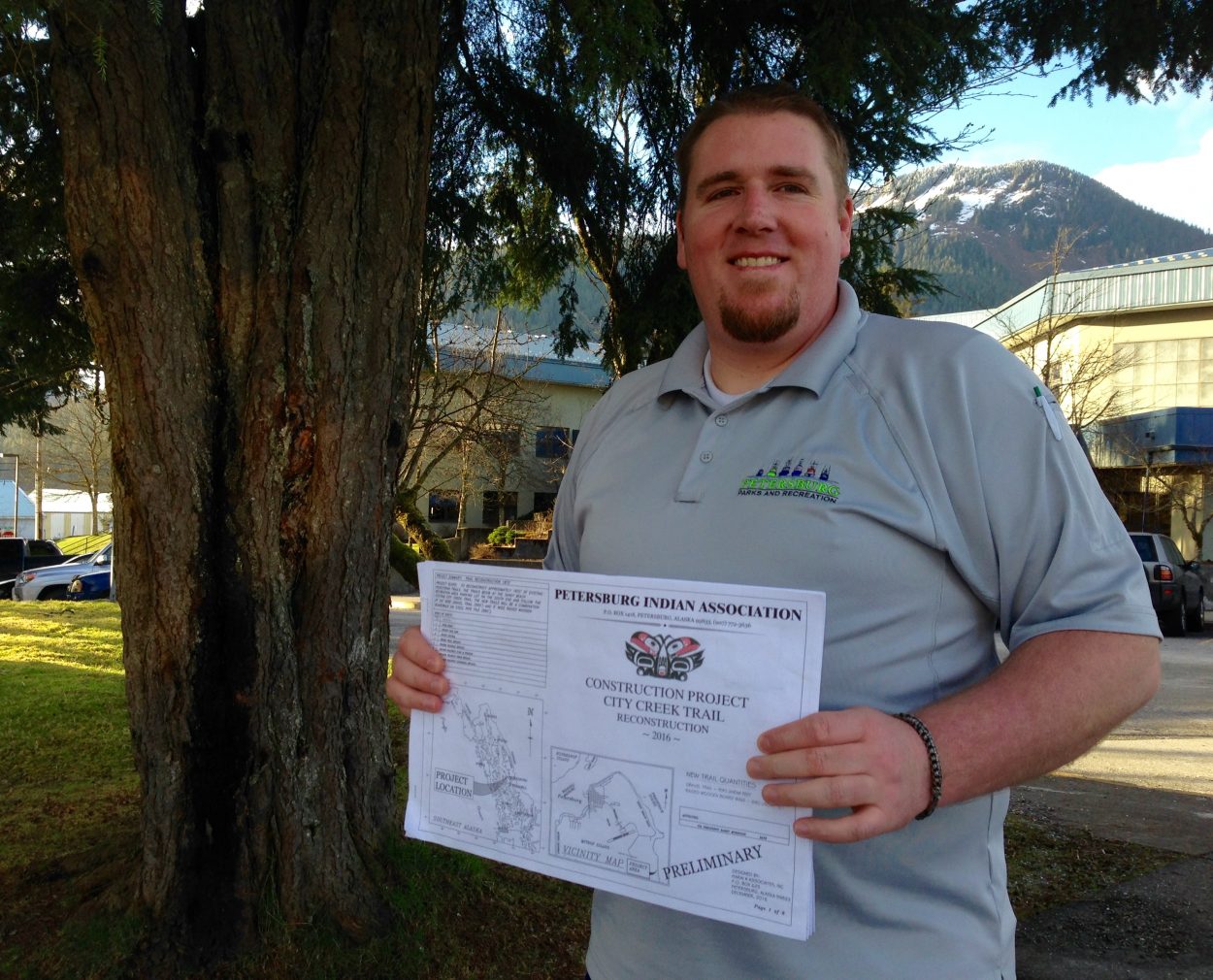 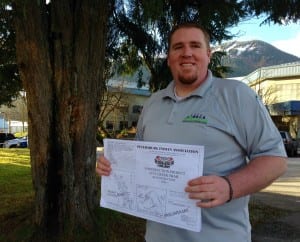 Two popular trails in Petersburg are getting upgrades this summer. The start of the City Creek trail will be redone to make it easier on pedestrians and the Hungry Point trail will be expanded by about a half a mile.

The Petersburg Borough’s Parks and Recreation Department and the Petersburg Indian Association are partnering on the trail projects.

Angela Denning spoke with Parks and Rec Director, Donnie Hayes, about the details:

The City Creek Trail and Hungry Point Trail upgrades are funded through $120,000 in grants the borough department received and P.I.A.’s transportation grant funds.

During construction this summer there will be portions of the Hungry Point Trail closed but Hayes says hikers can still access it beyond that area.