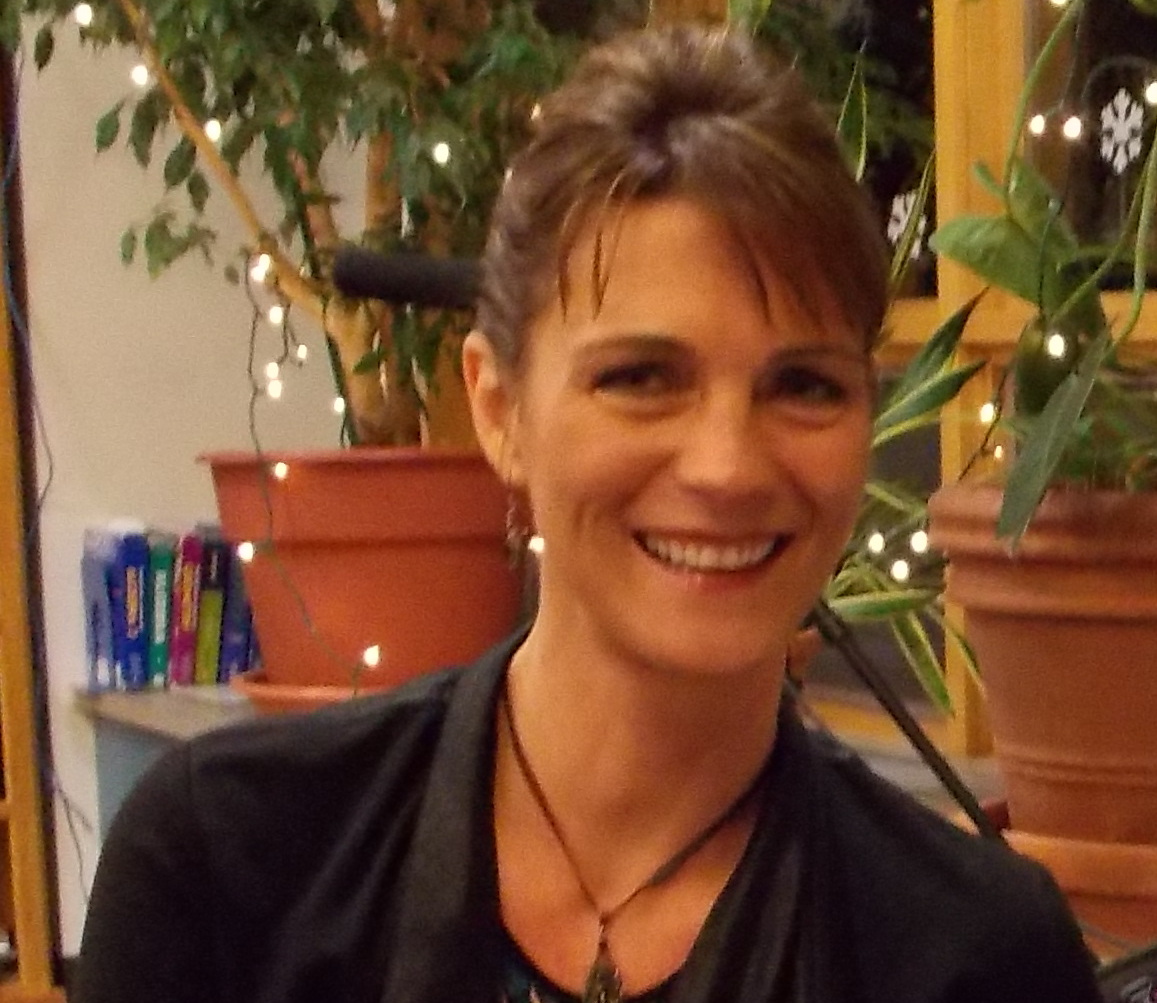 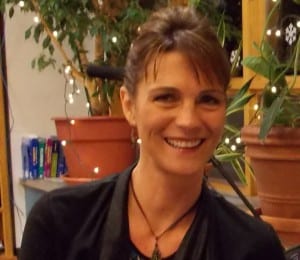 Governor Bill Walker vetoed $58 million in education funding last week. While many school districts around the state are scrambling to deal with less funding, Petersburg School District will see no big changes.

Superintendent, Erica Kludt-Painter said, “We planned for all this.”

Kludt-Painter was reached by telephone in Idaho where she has been vacationing. She said the veto is not great news but they are fortunate that the district has a healthy fund balance.

Kludt-Painter said it helps that the school district has a good relationship with the borough. And they took a careful approach to budgeting for fiscal year 2017 knowing things were uncertain.

“In kind of typical Petersburg conservative fashion–which is why we’re in such a good position–we did not move forward with, for example, hiring any additional staff or that sort of thing because we really just felt unsure,” she said.

She said they could use another teacher at the high school.

“We’ve got some teachers that are pretty overloaded there,” Kludt-Painter said. “It’s something that we really still need there but we decided not to make a move.”

6.3 million of the education veto cuts new funding per student, known as the Base Student Allocation. Each student was going to get an increase of $50 which was supposed to help offset inflation and cost of living increases.

Kludt-Painter said the school district didn’t budget for the increase anyway because it was so up in the air. But she says that’s nothing new.

“It’s been so inconsistent over the years,” Kludt-Painter said. “I mean even in my time here, maybe they’ll do one year where they’ll give a $300 increase but then they won’t do another increase for two or three years so it’s been really inconsistent; so much of a yo-yo that it makes it really hard and you just kind of have to move forward and make your best guess and be pretty conservative so that’s what we keep doing.”

The school district will still have to go back and look at the budget in August and present a new version to the school board. The one the school board saw in June is now outdated.