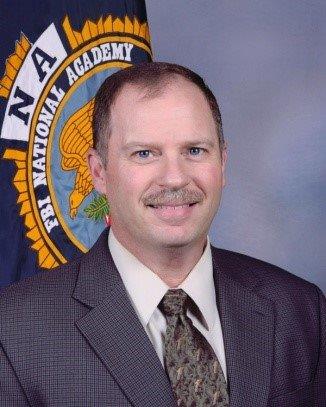 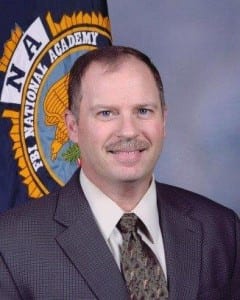 Nearly two-thirds of Alaska inmates return to jail within three years. Governor Bill Walker recently signed into law a bill to address recidivism by reforming the state’s criminal justice system. It’s supposed to reduce the prison population by 13 percent over the next eight years saving the state an estimated $380 million. The crime bill was largely drafted from recommendations made by the Alaska Criminal Justice Commission.

To get a look at what the bill might mean locally, Angela Denning spoke with Petersburg’s Police Chief Kelly Swihart. He says changes from the bill will likely save the state money but local governments will be paying for it.

When all changes from the crime bill will go into effect is still up in the air. Swihart says the police department will first have to get guidance from prosecutors, the Department of Law, and the court.