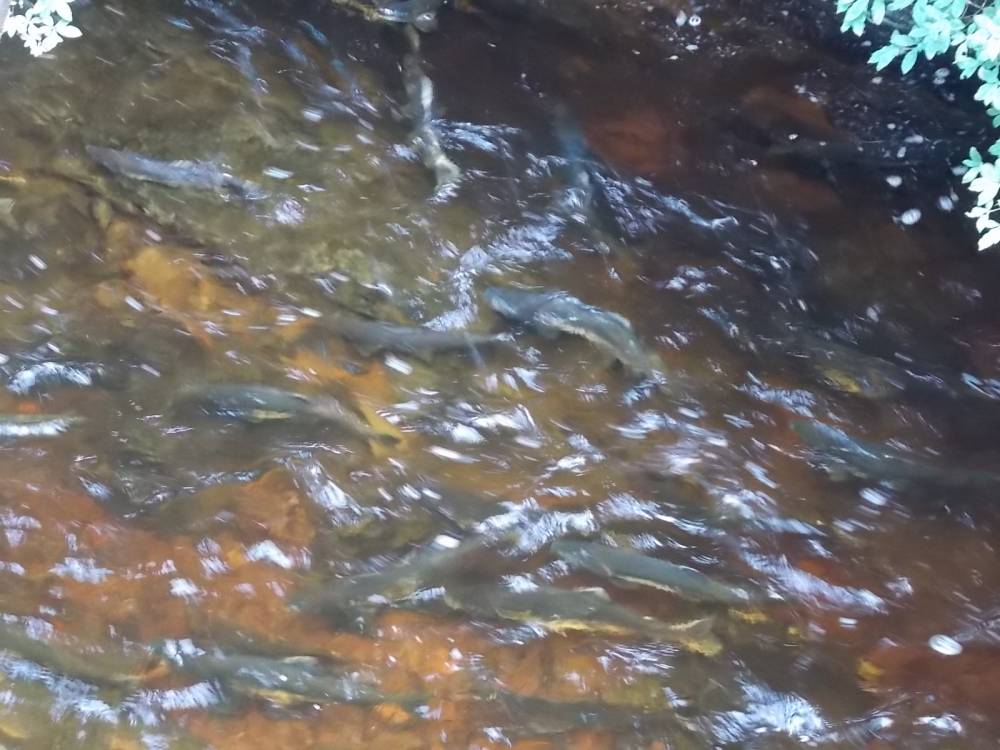 State politicians are asking the Governor to include Southeast in the state’s requests for pink salmon disaster relief.

State representatives Jonathan Kreiss-Tomkins of Sitka, Dan Ortiz of Ketchikan and senator Bert Stedman of Sitka have made the request.

“From talking with fishermen on the docks and them reaching out to me in coffee shop conversations, everything, people are feeling the hurt,’ said Kreiss-Tomkins, “especially people that are new into the fisheries and have high debt exposure and may even be diversified but are seeing those other fisheries like Dungeness (crab) not coming through in the way they have historically.”

Kreiss-Tomkins said the value of this year’s catch in Southeast compared to the five-year average does meet eligibility standards for a disaster declaration by the National Marine Fisheries Service. He argues its and issue of fairness.

“So I guess my thinking is if there’s going to be a disaster declaration because other parts of Alaska were hurting as well, I’d darn well like to see Southeast Alaska included or there be a very good reason not to,” he said.

A disaster declaration could lead to federal funding or other aid for people involved in the fisheries. Alaska received federal disaster relief in 2012 for fisheries on the Yukon and Kuskokwim rivers and Cook Inlet. No word yet from the Governor’s office about the request.